New technology that could enhance both the electrical and thermal conductivity of conventional composite materials has been developed thanks to a collaboration between the University of Surrey, University of Bristol and aerospace company Bombardier 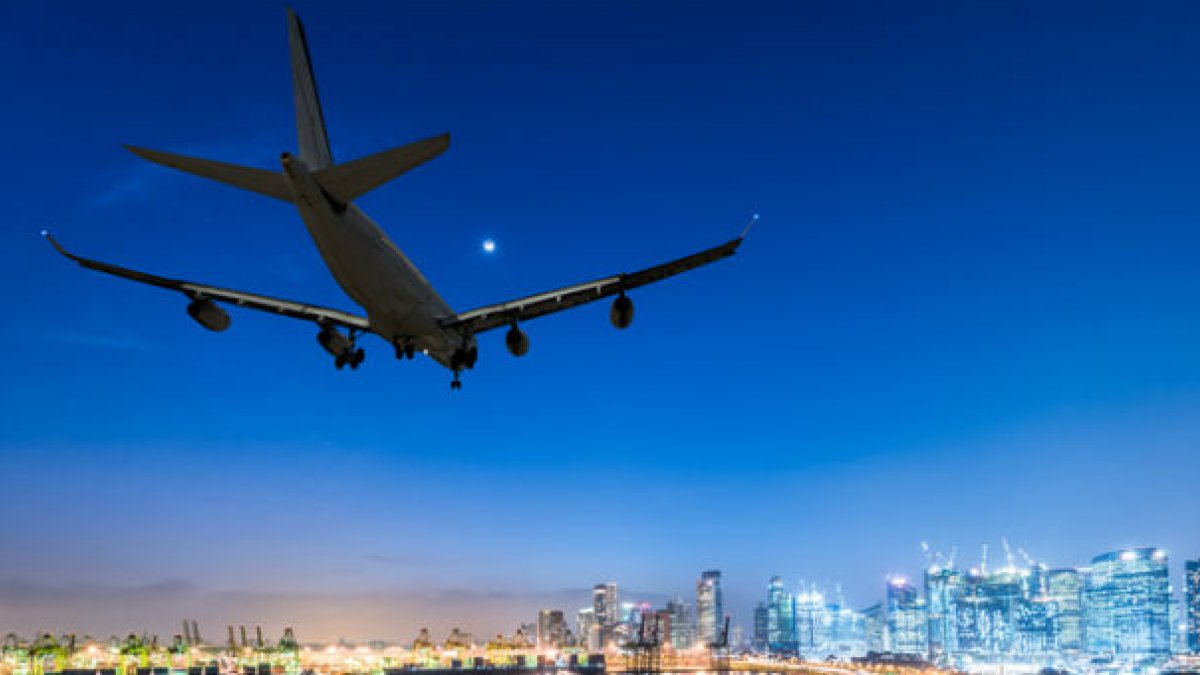 Carbon fibre composites, composed of reinforcing carbon fibres within a plastic, have revolutionised industries that demand strong, yet light materials. However, their application has been hindered by inherently poor electrical and thermal conductivities.

New research, published in the journal Scientific Report, demonstrates that by growing nanomaterials, specifically carbon nanotubes, on the surface of the carbon fibres it is possible to impart these necessary properties.

The research, conducted at the University of Surrey’s Advanced Technology Institute (ATI) and the University of Bristol’s Advanced Composite Centre for Innovation and Science (ACCIS), shows off the potential of a carbon fibre reinforced plastic to be made multifunctional, while still maintaining its structural integrity. Novel functionality including sensors, energy harvesting lighting and communication antennae can now be integrated into the structure of the composite to usher in a new era in composite technology.

Professor Ravi Silva, Director of the ATI and Head of the Nanoelectronics Centre (NEC) said: “In the future, carbon nanotube modified carbon fibre composites could lead to exciting possibilities such as energy harvesting and storage structures with self-healing capabilities. We are currently working on such prototypes and have many ideas including the incorporation of current aerospace/satellite technology in automotive design.”

Dr Thomas Pozegic, Research Associate in ACCIS and formerly a PhD student at the University of Surrey, explained: “The aerospace industry still relies on metallic structures, in the form of a copper mesh, to provide lightning strike protection and prevent static charge accumulation on the upper surface of carbon fibre composites because of the poor electrical conductivity. This adds weight and makes fabrication with carbon fibre composites difficult. The material that we have developed utilises high-quality carbon nanotubes grown at a high density to allow electrical transport throughout the composite material.”

Dr Ian Hamerton, Reader in Polymers and Composite Materials in ACCIS, commented: “The research has shown that carbon nanotubes can significantly enhance the thermal conductivity of carbon fibre composites. This will have wide-reaching benefits in the aerospace industry, from enhancing de-icing solutions to minimising the formation of fuel vapours at cruising altitudes.”