Estimating the carbon footprint of crime

Crimes committed in England and Wales contributed  over 4 million metric tons CO2e, equivalent to the carbon emissions of around 900,000 UK homes. Burglary is the worst offender, contributing 30% of the total crime carbon footprint, followed by criminal justice system services (21%). However, reducing crime does not necessarily reduce carbon footprint, according to University of Surrey study. 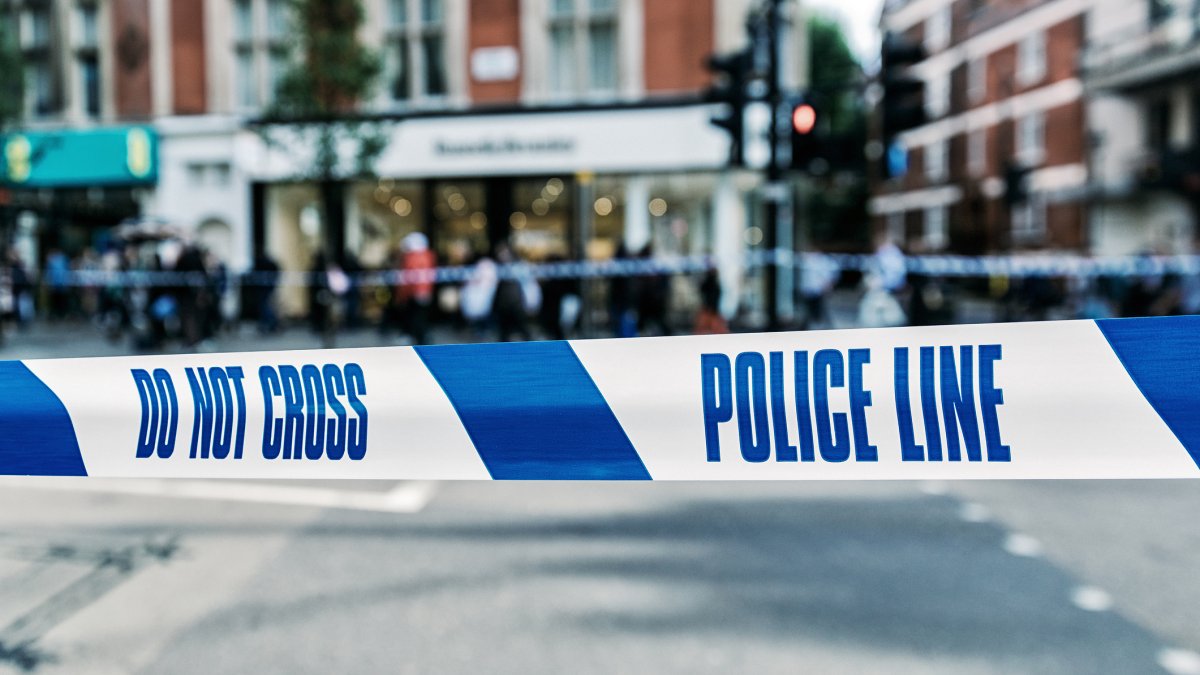 Policy makers currently examine the economic and social impacts of crime, but the environmental impacts have not, to date, been considered. A new study, published in the Journal of Industrial Ecology, estimates the carbon footprint of crime. The study was conducted by a UK-based research team led by an engineering doctorate student, Helen Skudder, in the Centre for Environmental Strategy at the University of Surrey.

The authors used a complex method of quantification. By applying carbon emissions factors to the monetized costs of crime using environmentally-extended input-output analysis, they were able to estimate the carbon footprint of crime committed in England and Wales in 2011. It was revealed to be over 4 million metric tons CO2e, equivalent to the carbon emissions of around 900,000 UK homes.

Burglary resulted in the largest proportion of the total footprint (30%) due to large volume of offences and the carbon associated with replacing stolen or damaged goods. Criminal justice system services (policing, prisons and courts) also accounted for a large proportion of the total footprint (21% of all crime and 49% of police recorded offences).

The project raises awareness of the previously overlooked environmental impacts of crime and encourages UK policy makers to make more infromed decisions by considering the social, economic and environmental costs of crime.

The limitations to the findings are particularly interesting and predominantly result from the footprinting methodology. Although it is tempting to conclude from the research that crime reduction will automatically result in a reduction of carbon emissions, this is not necessarily the case due to the rebound effect. That is, the study considered how money currently spent addressing crime might be spent in the absence of crime. By comparing the carbon emissions associated with this re-spending of the money with the carbon footprint of crime, it was found that the most likely rebound effect would be an increase in emissions of around 2%.

“Although there are limitations to the methodology” Skudder says, “We’ve highlighted some interesting findings, such as the large proportion of the footprint which arises due to burglaries. Looking at burglary in more detail, we find that emissions not only arise from policing and the criminal justice system response to crime, but also that the carbon arising due to replacement of stolen items is significant. The analysis illustrates the complex ways that institutions in society and the associated economic activity shape the impact we have on our climate. We have shown that it is possible to take into account the environmental implications of crime alongside the social and economic costs, as part of crime prevention policy appraisals”.