Jet-lag is given the swerve by adjusting meal times on the ground, find researchers

A study published recently in the journal Psychology and Health has found that jetlag in long-haul cabin crew is alleviated when meal times are regulated on their days off. 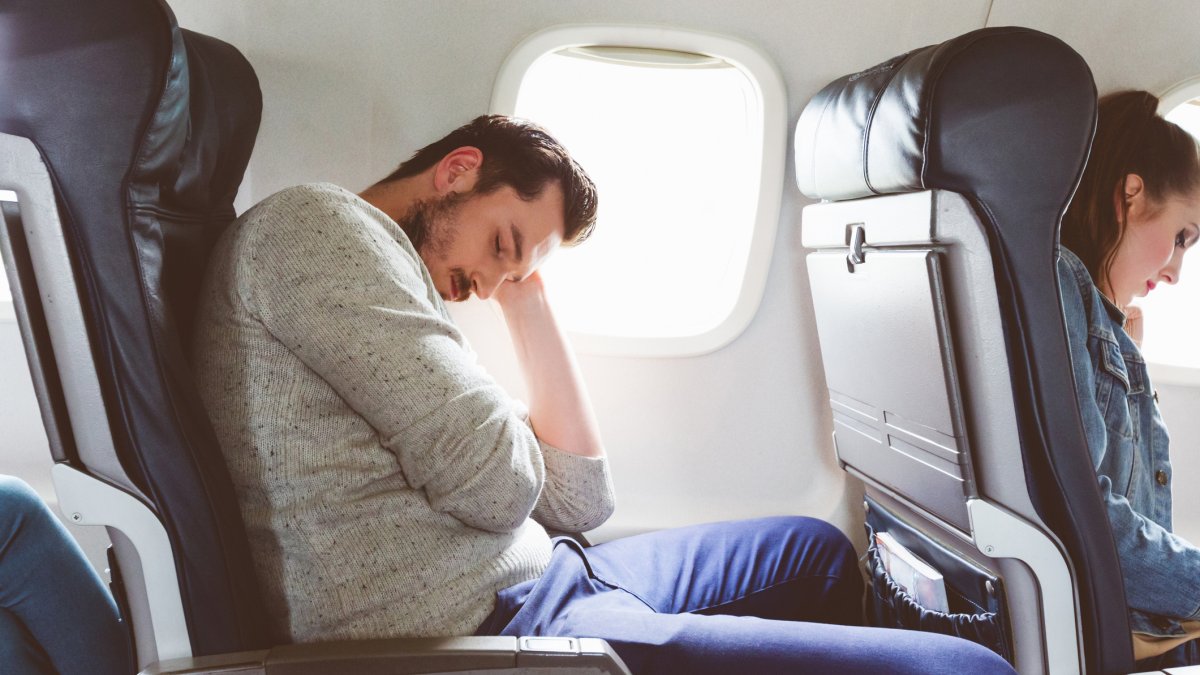 Researchers from the University of Surrey looked to recruit long-haul cabin crew for this study as they frequently suffer from jetlag due to rapid travel across time zones. Evident especially on their return home, other associated symptoms have been found to include fatigue, impaired sleep, cognitive performance, moodiness and loss of appetite. Sleep aids such as melatonin are not permitted to be used by flight crew due to its sedative effects and while well-known sleep hygiene measures, such as sleeping in a quiet, dark room and avoiding caffeine four hours before bedtime can help promote alertness, they will not help to reset the body clock.

For this study, 60 long-haul crew members took part in one of two tests – either a plan to eat regular meals on their days off or no plan for regular meals. The majority of the participants had three days off after their trip. The results found that meal times were important for the general wellbeing of cabin crew and for helping to adapt the body clock during days off.

Author of the study and cabin crew Dr Cristina Ruscitto from the School of Psychology at the University of Surrey said: “Jet-lag is a common problem for long-haul cabin crew particularly during days off, as many prefer to adapt to local time on layovers as staying on the home time zone interferes with leisure and eating activities. However, adapting to the home time zone on days off is particularly important for fitting in with home life and ultimately for wellbeing.

“We found that many crew tend to rely on sleep rather than eating strategies to alleviate symptoms of jet-lag, but this study has shown the crucial role meal times can indeed play in resetting the body clock.

“It will be interesting to conduct further research to see whether the positive effects shown through a regular eating plan persists for a longer follow up period and whether the effect is down simply to regular meals or whether timing and what you eat has an effect.”