A lead codex discovered in approximately 2005, in a cave in Northern Jordan, that forms part of the collection of ‘Jordan Lead Codices’, was recently tested at the University of Surrey Ion Beam Centre with exciting results.  Director of the University's Ion Beam Centre, Professor Roger Webb, and Senior Liaison Fellow, Professor Chris Jeynes, confirm that a lead codex on loan from the Department of Antiquities in Amman for testing, does not show the radioactivity arising from atmospheric polonium that 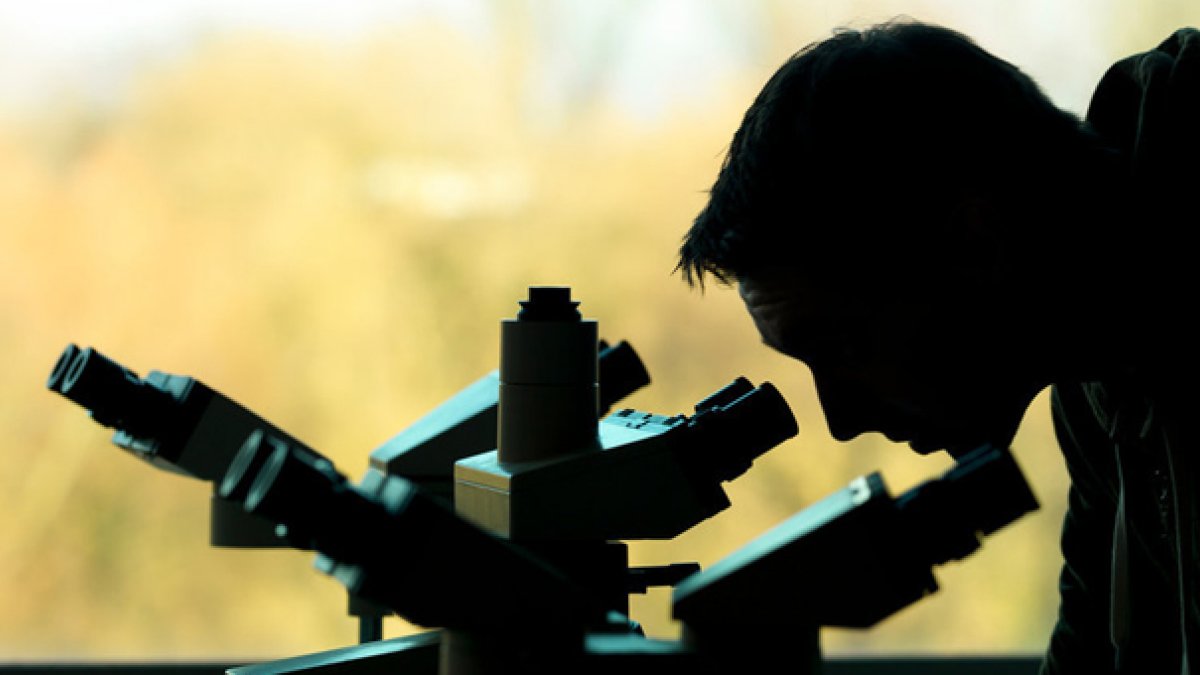 As no alpha particle emissions could be detected from the lead book samples under test, it can be confirmed that the lead is not of modern manufacture, as it has no detectable Lead 210 isotope. The construction technique with raised characters (implying that the pages are cast from the melt) means that the writing and decoration cannot have been added at any time after the point of manufacture.  When taken together with mass spectrometry (particle-induced X-ray emission) results taken in 2012 at the Nodus Centre, the composition of the metal, with significant tin, antimony and other impurities indicates that the metal is not modern. According to Professor Webb, 50 year-old lead gives a significant signal as the "modern" lead used was from lead shielding installed in the Centre’s lab in the 1960s, some 50 years ago. So the lead in the codices is more likely to be over 100 years old.   A hundred years ago the Dead Sea Scrolls had yet to be discovered, and yet to change scholarly understanding of this period. On a scholarly level, such a forgery would require the very latest academic research.

According to independent analyst, Matthew Hood, BEng, MSc, CEng, FRINA, MAPM, CDipAF, MIET, RCNC, Ministry of Defence employee for over 20 years and Deputy Project Manager for the Future Royal Yacht and who has been examining the codices since 2009, the level of corrosion exhibited in some of the artefacts within the original collection, in particular the visible formation of mineral crystals as the metal reverts to organic compounds, provides strong evidence of the great age of some of these artefacts. While there may be variations in decay and corrosion that depend upon the environmental conditions in which the objects were stored or hidden, there is a strong underlying theme of decay from within the metal.  It is oxidising and breaking down at atomic level to revert to its natural state.  This is not witnessed in lead objects that are several centuries old and is not possible to produce by artificial acceleration (e.g. through heating).  This provides very strong evidence that the objects are of great age, consistent with the studies of the text and designs that suggest an age of around 2000 years.  Some of the features are consistent with a few of the objects being potentially another thousand years older than that.  This is from high-definition visual and photographic comparison with bronze age and iron age artefacts in museums.

‘The suspicion of forgery, sown by the bloggers and a rashly published note in the Times Literary Supplement in 2011, has been disproved by several independent scientific tests of the metal as well as yet unpublished expert study of the writing. No one of those actually involved with research on the codices has any doubt about their antiquity' - Bernhard Lang, Emeritus Professor of Religion, University of Paderborn and St. Andrews, Dr. Theol. Habil., Eleve Titulaire de l’Ecole Biblique

Evidence gathered since 2008 from 12 laboratory tests as well as hundreds of detailed photographs and detailed microscopic examination of several artefacts provides a wealth of data regarding the corrosion of the metal, accretion of patina on the surface, and confirms that they are genuine artefacts that are many centuries old.  Comparison with lead samples of known ages from churches, roofing and other archaeological sites provides strong evidence that at least some of these objects are over a century old.  Additional evidence drawn from study of the alphabet characters, designs and content (where it has been decoded) strongly supports the fact that these objects are real and merit considerable further study.  All charges of fakery and forgery raised by bloggers and some scholars should now be dismissed to allow proper study and preservation of the sites in which these items were discovered.  This will provide additional evidence that should enable more accurate dating and better interpretation of the meaning and purpose of the items.

The Jordan Codices comprise a series of upwards of seventy ring-bound books made entirely of lead, with strong evidence showing that they date back to the first and second centuries CE. Linguistic analysis has demonstrated that they are the earliest and only Hebrew-Christian documents in existence.  Preliminary work indicates that part of the collection dates to the first century, whilst the other part dates to the second century - Distinguished archaeometallurgist and former Director of Antiquities in Amman, Dr. Ziad Al Saad, has hailed the archaeological site as one of the most historically important in Jordan.

‘These manuscripts are a part of Jordan’s heritage and global heritage, and we hope to share it soon with the rest of the world.’ - Ziad Al Saad, former Director General of the Department of Antiquities in Amman, Professor of Archaeology and Conservation, University of Yarmouk