Diabetes patients who take the most commonly prescribed diabetes drug, metformin, are the least likely to follow medical advice regarding their medication due its side effects, a new article in the journal Diabetes, Obesity and Metabolism reports. 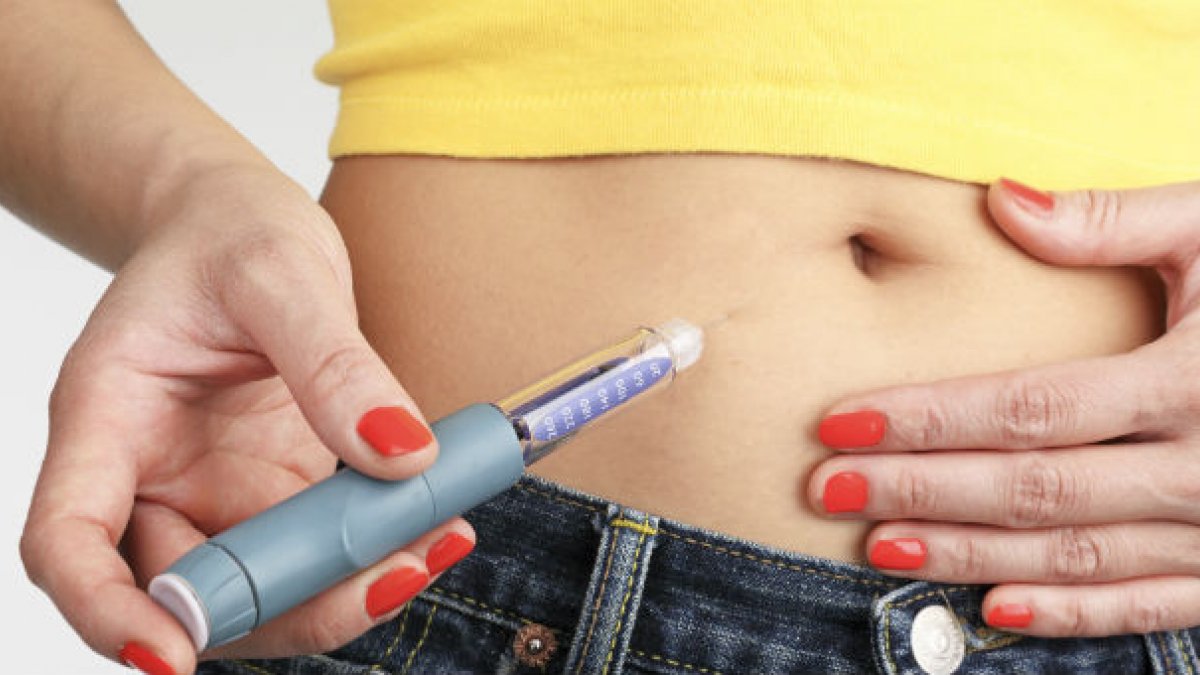 Researchers from the University of Surrey examined in detail how likely 1.6 million people with Type 2 diabetes were to take their medication. The study combined data from clinical trials and observational studies looking at adherence rates for both tablet and injectable medicines.

They found that those who took metformin, the most commonly prescribed drug to treat Type 2 diabetes, were the least likely to take the required dosages compared to other diabetes drugs. It was discovered that 30 per cent of metformin doses prescribed to patients are not taken compared to 23 percent of sulfonylureas (such as gliclazide) and 20 percent for pioglitazone.

Interestingly, DPP4 inhibitors (gliptins), one of the newer medication classes have the highest rates of adherence, with only 10 to 20 percent of medication doses not taken. When comparing injectable medications, it was found that patients are twice as likely to stop taking GLP1 receptor agonists (such as exenatide) compared with insulin.

Researchers believe that the variance in adherence rates are in part due to side effects of the different drugs.  Metformin commonly causes gastrointestinal symptoms such as diarrhoea and flatulence, whereas DPP4 inhibitors are generally better tolerated by the body. It is also thought that having to take the multiple doses a day required for some drugs may have an impact on people taking the required medication.

Dr Andy McGovern, Clinical Researcher at the University of Surrey, said: “The importance of diabetes patients taking their prescribed medication cannot be underestimated.  A failure to do so can lead to complications in their condition including eye disease and kidney damage. Medication which is not taken does no good for the patient but still costs the NHS money so this is an important issue.

“We have known for a long time that a lot of medication prescribed for chronic diseases never actually get taken. What this latest research suggests is that patients find some of these medication classes much easier to take than others.

“I urge anyone who is struggling to take their medication as prescribed, whether this is because of side effects or because the schedule is too complicated, to discuss this openly with their doctor or nurse. Fortunately for type 2 diabetes we have lots of treatment options and switching to a different medication class which is easier to take could provide an easy way to improve adherence. I would also encourage doctors and nurses to actively ask their patients about medication adherence.”

Figures from Public Health England report that 3.8 million people in the UK have diabetes, with approximately 90 per cent suffering from Type 2. It is estimated that the condition is a contributing factor in 22,000 early deaths in the UK and costs the NHS £8.8billion every year.