University of Surrey student, James Lynn’s project ‘Canaria’ has won the Best Use of Hardware award in NASA’s SpaceApps Challenge 2016. 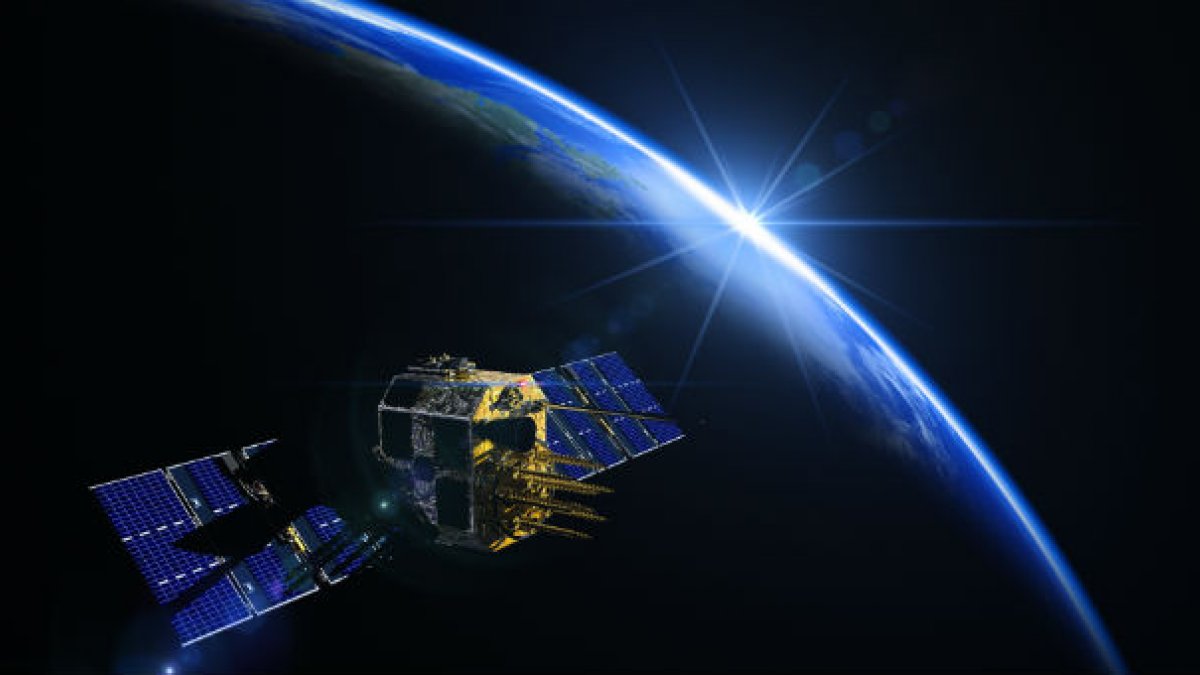 University of Surrey student James Lynn’s project ‘Canaria’ has won the Best Use of Hardware award in NASA’s SpaceApps Challenge 2016.

James, who is studying Electronic Engineering with Space Systems, was part of a team which created a 3-D printed ergonomic earpiece designed as a lifeline for the wearer, simultaneously monitoring heart rate, blood oxygen and atmospheric carbon dioxide levels. Named after the canaries used by 19th century miners as a warning system for toxic levels of dangerous gases in the mines, the innovative system has an audible danger threshold alarm to alert the wearer.

Canaria was inspired by the current limitations of wearable space technologies. Cumbersome clothing not only has the problem of interfering with daily movements, but is also susceptible to solar radiation when microchips are incorporated into fabrics. When James and his colleagues researched the lives of astronauts, it became clear that there was one area of the body that had been ignored by designers: that imperceptibly small space behind the concha of the ear and the neck.

On hearing the news, James said: “The SpaceApps Challenge is a unique opportunity to collaborate with a wide range of individuals on a project and I’m thrilled that our work has been rewarded by NASA.  I’m really looking forward to collecting the prize from Kennedy Space Centre this autumn and am excited about the opportunity to take the project forward and work to make Canaria a reality.”

Professor Max Lu, President and Vice Chancellor of the University of Surrey, said: “Winning this prize is a great personal achievement and I would like to extend my warmest congratulations to James.  Research and innovation is a focus for our undergraduate programmes and the University actively encourages its students to push the boundaries of what is possible.

“The award reflects the high calibre of our students here at the University of Surrey, which has been consistently ranked in the top 10 within the national league tables.  Indeed, the latest Guardian latest league table ranks Surrey as the fourth best university in the UK.

“The winning entry by James also epitomises the outstanding research capability in digital technologies such as satellite and 5G telecommunications.”

The NASA SpaceApps Challenge is a global hackathon with over 163 events being held across the word over a 72-hour period with over 15,000 contestants competing to try to come up with the most innovative solutions to the problems set.

Discover more of our electrical and electronic engineering courses at Surrey.