Dr Qiong Cai, a Senior Lecturer in our Department of Chemical and Process Engineering, shares her groundbreaking research to help rid the world of microplastics, and celebrate women working in science, technology, engineering and mathematics (STEM) subjects. 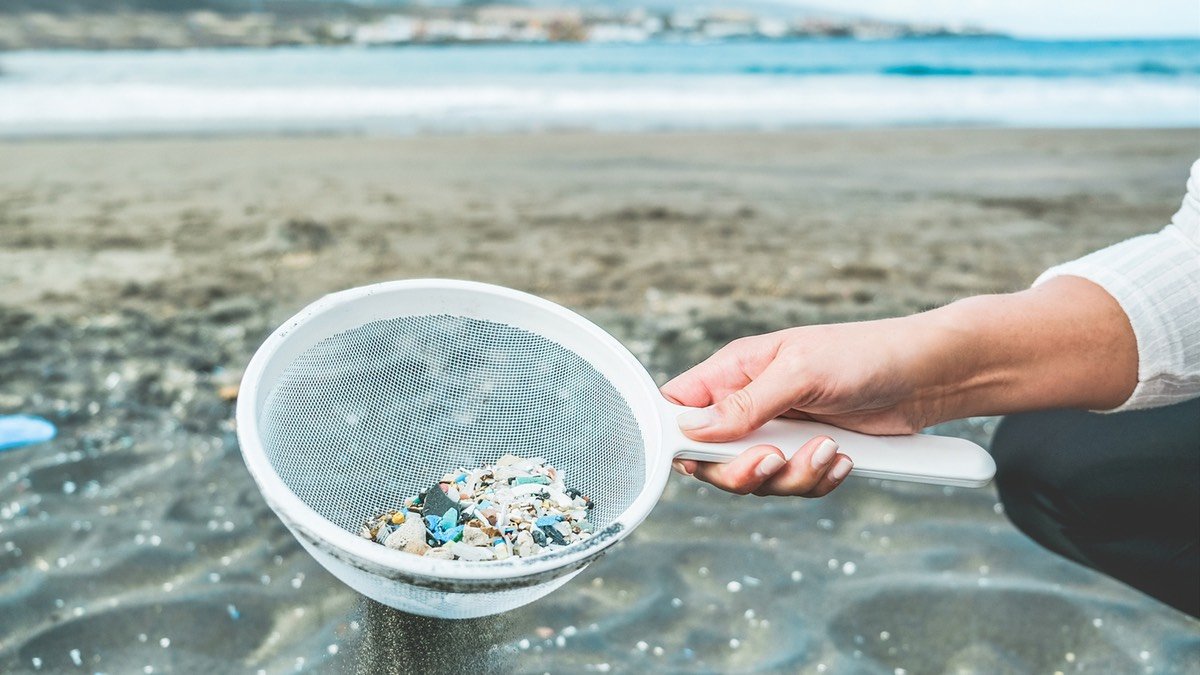 Qiong’s paper, entitled Removal of Microbeads from Wastewater Using Electrocoagulation, focuses on how a technique involving electrons and metal ions can be employed to remove microplastics that may harm marine life.

Qiong initially came up with the idea during a family holiday in Scotland, where she saw a news item about plastics polluting the ocean.

“As an engineer, I’m always thinking about how my work can make a difference and solve problems in the world,” says Qiong. “Around this time, I also came to know about electrocoagulation technology. It works by passing electrons to metals to create ions, which can coagulate pollutants in water under certain conditions. I thought this technology might be able to deal with the microplastics problem.

“On returning to the University of Surrey, I proposed a research project and two undergraduate students, Arkadiusz Wojtasik and William Perren, were brave enough to pick it up. Normally undergraduates like to focus on something that’s been done by other people, but these students went into a largely unknown area.”

Qiong supervised research by the students, who proved the technique could produce results, with a 99% microplastic removal rate. Since publication, Qiong says this research has generated a lot of interest from all over the world, from China to the Middle East.

“I'm honoured to be included," says Qiong. "But it’s also important to highlight a large share of this work was done by two undergraduates. It’s just an example that our students can do great work here.”

Professor Dinesh Soares, Managing Editor of ACS Omega, also adds: “We hope other women, especially those seeking a career in science or those considering studying a science degree, will draw inspiration from this work and aspire to succeed.”

Find out more about the Department of Chemical and Process Engineering.

Reader in Chemical and Process Engineering