New research into the fight against plastic pollution, published by the Academy of Management Journal, reveals the influencing power of social media as activists use emotions to convert viewers and enact change. 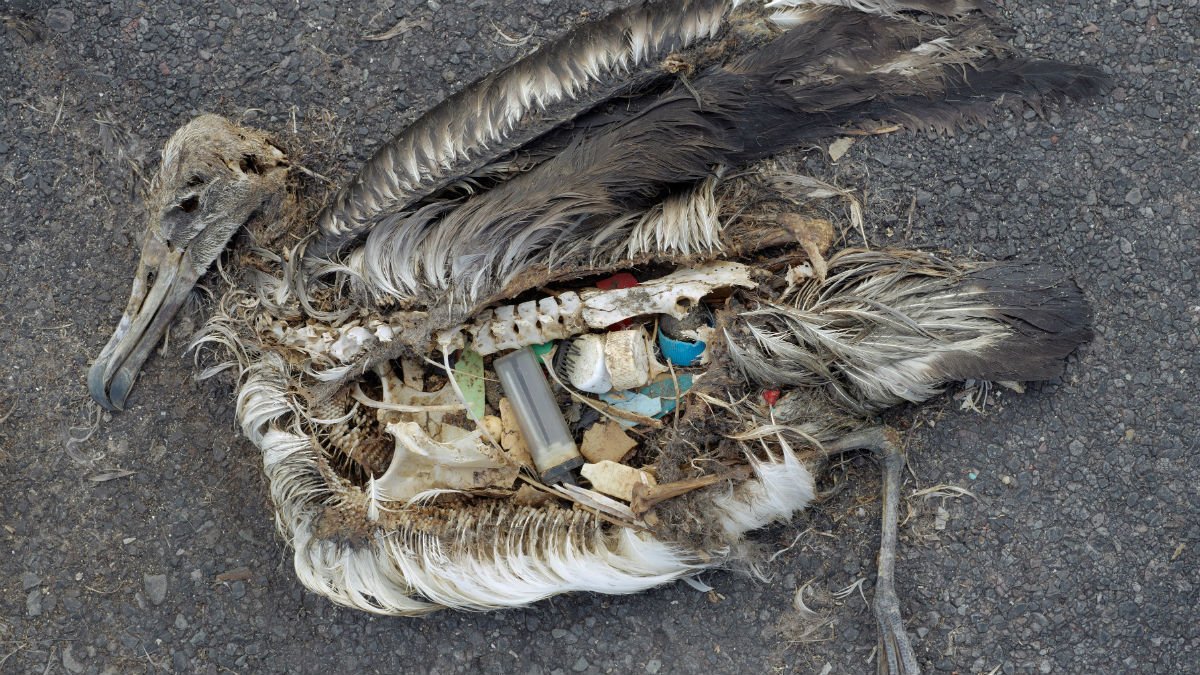 Persuading individuals to exchange habitual or unconscious behaviour for new and often less convenient ways of living is challenging.

Contributing to the ongoing policy debate surrounding manipulation in social media and the global public debate on plastic pollution, Dr Itziar Castello at the University of Surrey, David Barberá-Tomás from the Polytechnic University of Valencia, Frank G. A. de Bakker from IESEG School of Management and Charlene Zietsma from Penn State University analyse how anti-plastic pollution activists use visual and verbal interactions to convert bystanders into social movement supporters.

The paper Energizing Through Visuals: How Social Entrepreneurs Use Emotion-Symbolic Work For Social Change explains that emotion-symbolic work – the deliberate production and use of shocking visuals to transform negative emotions into positive emotional energy and motivate behavioural change – instigates an emotional transformation process that influences people to identify with and enact a cause in their daily lives. Emotion-symbolic work helps individuals not only to acknowledge their culpability in plastic pollution, but inspire them to take action and refuse single-use plastics rather than rely on recycling.

The study references award-winning photographer and filmmaker Chris Jordan whose film “Albatross” provided visual evidence of the horrific results of our throw-away culture. The powerful film portrayed dead chicks, their stomachs opened to reveal colourful plastic objects – objects we recognise because we use and discard them regularly, revealing our complicity in the tragic deaths of the birds.

Dr Castello, Senior Lecturer in Digital Economy at the University’s Surrey Business School, said: “The overriding tragedy in addressing climate change is that we have not been able to create a link between the immensity of the problem and what the individual consumer can do to combat it. When it comes to plastic pollution our research shows that we can overcome this by using emotion-symbolic work to transform negative emotions elicited by shocking pictures into positive energy that  triggers change.

“In the face of societal challenges, visual symbols have a significant potential to affect people but they are not enough. To make people identify both socially and morally with others, and to move them to action, change agents need to be able to transform negative emotions into positive emotions.”