Paul Sheffield – who graduated from Surrey in 1983 – has been elected as the next President of the Institution of Civil Engineers (ICE) for 2019-20. 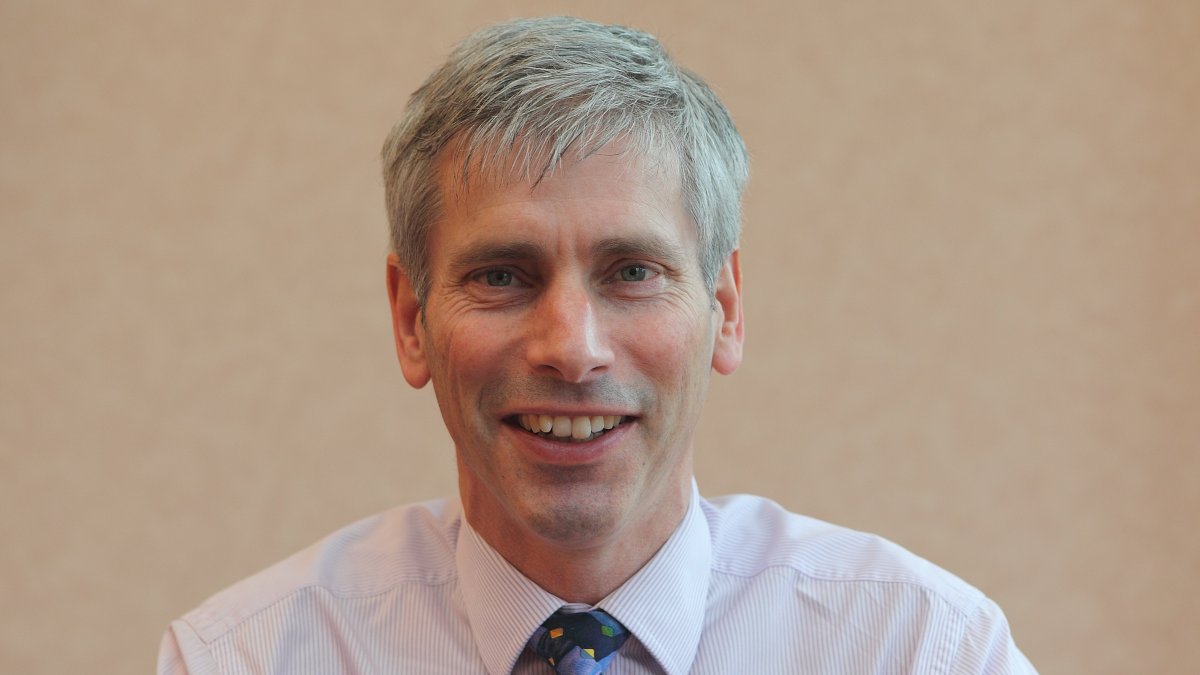 Currently Senior Vice President of ICE, Paul will become President in November 2019, taking over from Costain CEO Andrew Wyllie. The appointment marks a milestone in a highly successful career in civil engineering, during which Paul has worked on a diverse range of civil engineering and construction projects all over the world.

Having graduated with a degree in civil engineering from Surrey in 1983, Paul went on to spend 31 years with Kier Group, during which his projects included a gold mine in Papua New Guinea, a commercial development in London, and a concrete gravity dam in Snowdonia where he was chief engineer. Latterly he took the role of project director on a desalination plant in Saudi Arabia and underground railways in Hong Kong.

Between 2005 and 2010, Paul was on the board of Kier Group, with responsibility for its global civil engineering and construction activities, becoming the group’s CEO from 2010 to 2015. During this time he supported students and graduates at Surrey through Professional Training and the Surrey/ICE scholarship schemes, and was awarded with an honorary doctorate by Surrey in 2013.

He then joined Laing O’Rourke to head up its UK and Middle East construction business, with close involvement in projects such as the Thames Tideway Tunnels and Hinkley Point C nuclear power station.

Paul is currently a non-executive director of Southern Water Services and on the supervisory board of the Dutch Construction Group BAM. He is an industrial adviser to the board of Manchester Airport Group, working on its capital expansion work at both Manchester and Stansted airports. He is also an ICE Fellow.

Colin Howard, Senior Teaching Fellow in Surrey’s Department of Civil and Environmental Engineering, said: “We are delighted that Paul has been elected as ICE President and offer our warmest congratulations. A degree in civil engineering opens the door to a world of possibilities, and Paul’s incredible achievements are a demonstration of the rich career opportunities that await graduates.”

Discover our courses in civil engineering, including our BEng (Hons)/MEng Civil Engineering degree.