Keeping a best friend during the move to secondary school is linked to better academic attainment and behaviour, a new study in the British Journal of Educational Psychology reports. 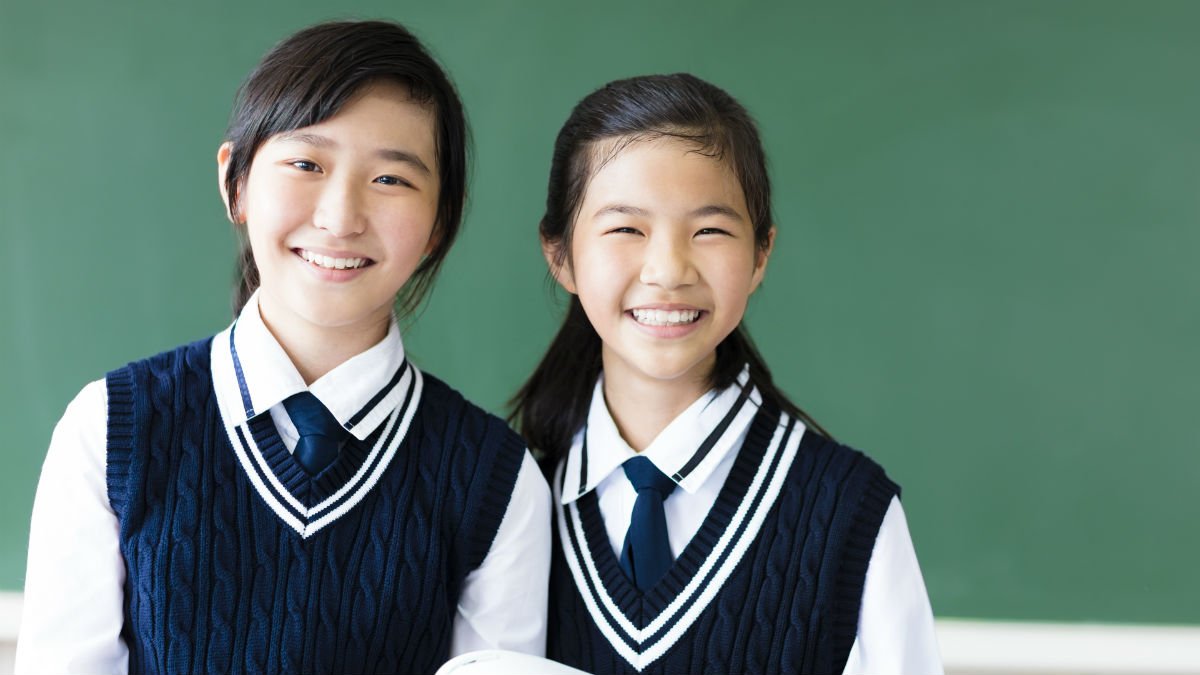 There was substantial instability in children’s friendships as they moved from primary to secondary school, with only 27 per cent keeping the same best friend until the end of the first year of secondary school.    Children who did maintain the same friends tended to do better academically and showed lower levels of behavioural problems, even after taking into account the children’s earlier levels of academic attainment and behaviour problems at primary school.

Keeping the same best friend was not associated with benefits to emotional mental health, but maintaining other lower-quality friendships was linked to worsening emotional health across the transition.

Dr Terry Ng-Knight said, “Placing children into secondary school form groups with their best friends appears to increase best friend stability and this likely has knock on effects on their attainment and behaviour.

"Our findings also identified that children with pre-existing emotional and conduct problems and lower academic attainment are at higher risk of losing best friends.  There may, therefore, be value in supporting friendships among these children.

"Secondary schools vary in the extent to which they actively support pupil friendships during transition.  Some schools encourage children and parents to nominate friends they would like to remain with and some schools do not allow any input from children and parents. Allowing children to choose which friends they would like to be with has the potential to help children maintain their friendships, but the effects of such policies is unknown and deserves more research attention.”