Car drivers in Cairo are exposed to dangerous levels of air pollution, finds an unprecedented new study from the University of Surrey. 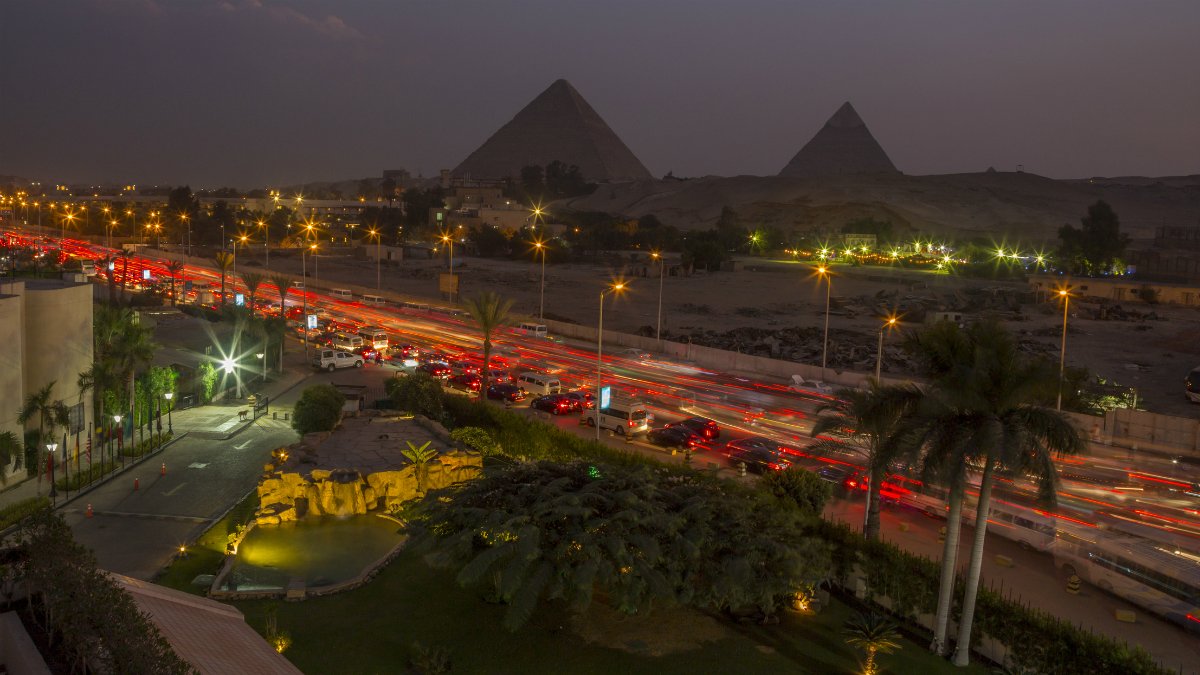 Greater Cairo, which is the sixth largest city in the world, is home to 2.4 million cars and it is thought that particulate matter (PM) concentration – i.e. air pollution – is the cause of around 10 per cent of premature deaths in Egypt.

In the study ‘Car users’ exposure to particulate matter and gaseous air pollutants in megacity Cairo’ published in Sustainable Cities and Society, a team led by Surrey’s Global Centre for Clean Air Research (GCARE), together with the American University in Cairo, investigated the contributing factors that determine particulate matter (PM) exposure levels while in a vehicle – for different car settings (open window, closed window, or with air conditioning (AC) on), during different times of the day and across various commuter routes (cross city and inner city).

The results found that Cairo motorists who drive with their windows open can be exposed to 65 per cent more PM10 (coarse particles) and 48 per cent more PM2.5 (fine particles) than those who drive with windows closed and the AC on. However, many car owners simply do not have AC in their vehicles and are exposed to levels of PM10 and PM2.5 as high as 227 and 119 μg/m3 while driving through cross-city routes.

The team also discovered that Cairo’s close proximity to the desert and its low precipitation rates are contributing factors to higher concentration of PM10. GCARE found that areas with high construction activity or unmaintained roads also feature higher levels of PM10.

Professor Prashant Kumar, Founding Director of GCARE at the University of Surrey, said: “Air pollution causes seven million premature deaths worldwide, disproportionately affecting poor and vulnerable communities and exacerbating inequalities in official development assistance (ODA) countries. Knowledge is invaluable in our battle against climate change and air pollution, which is why we hope that our study –the first of its kind – is not the last.”

This work is carried out as part of an international project, Clean Air Engineering for Cities ‘CArE-Cities Project’ funded under the Global Challenge Research Fund programme.

Previous work of the team include a review on ‘monitoring and reduction strategies for health and climate change related emissions in the Middle East and North Africa region’.