Professor Julie Yeomans, Associate Dean for Research and Innovation in our Faculty of Engineering and Physical Sciences, discusses juggling motherhood and a career, workplace sexism in the 1980s and why she’s no fan of Disney. 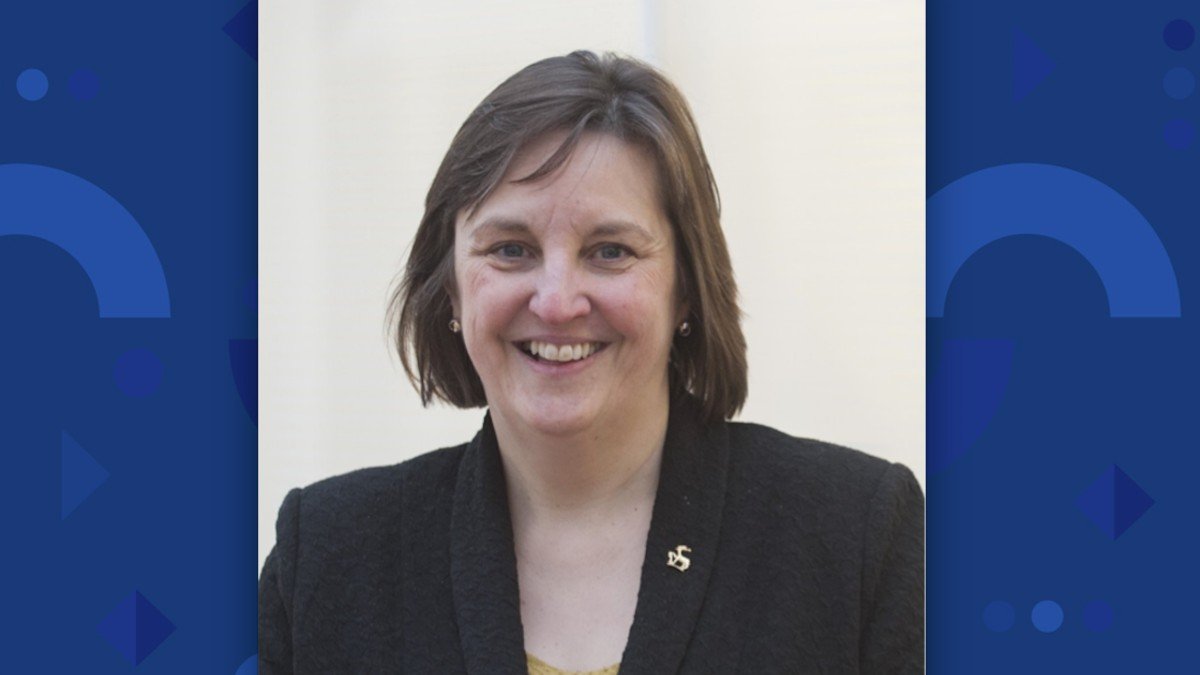 "To attract more women into engineering, we need more visible role models to challenge the unconscious biases that exists in the sector," says Julie

I took the traditional science A-levels of maths, physics and chemistry, then I went to Robinson College at Cambridge to study Natural Sciences. Here, a first-year subject called crystallography led me into materials science.

In my final year, I did eight hours on ceramics and I found it fascinating. So I dived in when the opportunity to do a PhD in the topic came up at Cambridge. Essentially, I was a scientist who drifted into engineering via materials science and studying the uses of materials.

When did you come to Surrey?

I was tempted to stay in academia. But, in the 1980s, I was offered a job at a multinational, where I developed ceramics for demanding environments – something that I still do today.

Then I saw the Surrey lectureship advertised. I started at the University on 8/8/88 and I’ve been here ever since. I was the first female lecturer in the Department of Materials Science and Engineering, which evolved to become part of Mechanical Engineering Sciences.

As a young mum in the mid-1990s, how did you juggle a career and child care?

Parenting’s tough and academia’s tough. Putting them together is a stretch. I survived because I worked part-time, I had a lot of family support and I was massively organised. But I still remember the stress of having to leave work on time to collect my son from school.

"I also had an excellent group of postgraduate students. While I was on maternity leave, they’d come to my house in pairs. I’d supervise one while the other looked after my son, then they’d swap around. It wasn’t the ideal solution but it worked at the time."

Thankfully, things have improved. For example, we have much better maternity arrangements and shared parental leave. We reduce teaching and administrative hours when new parents return to work, too, so they can build up their research portfolios.

The theme of International Women in Engineering Day 2021 is Engineering Heroes. Who's yours?

Constance Tipper was a woman who started practising metallurgy at the end of the First World War. She was educated at Cambridge, but that wasn’t the same as getting a Cambridge degree because she lived in an era where women weren’t recognised.

During the Second World War, she examined the fracture of metals used in the Liberty Ships and she invented the Tipper Test. She also became the first female member of staff of the Cambridge University Engineering Department.

Like so many women who’ve contributed to science and engineering, she’s largely been written out of history.

Who have been the influential women in your career?

My chemistry teacher at secondary school was the first woman I came across who was a scientist. She was a brilliant teacher who made the subject fun and engaging. She celebrated science.

I showed an aptitude for maths at an early age and I was made to feel a bit odd because I was “a girl who could do maths”. She made it OK for girls to be interested in science.

What challenges have you faced?

I never experienced sexism at Cambridge. But when I went to work at a multinational in the 1980s, it was quite different. For example, I was asked to wear a skirt instead of trousers. I also remember ringing people up to make appointments. They’d assume I was Dr Yeomans’ secretary. They were quite shocked when I turned up.

To be fair, I don’t think that company was any better or any worse than a lot of big organisations back then. At several job interviews in other places, I was asked if I intended to have a family. That’s basically what it was like in the 1980s. Although there are still challenges, we’ve come a long way since those days.

What are the main barriers to women studying engineering? 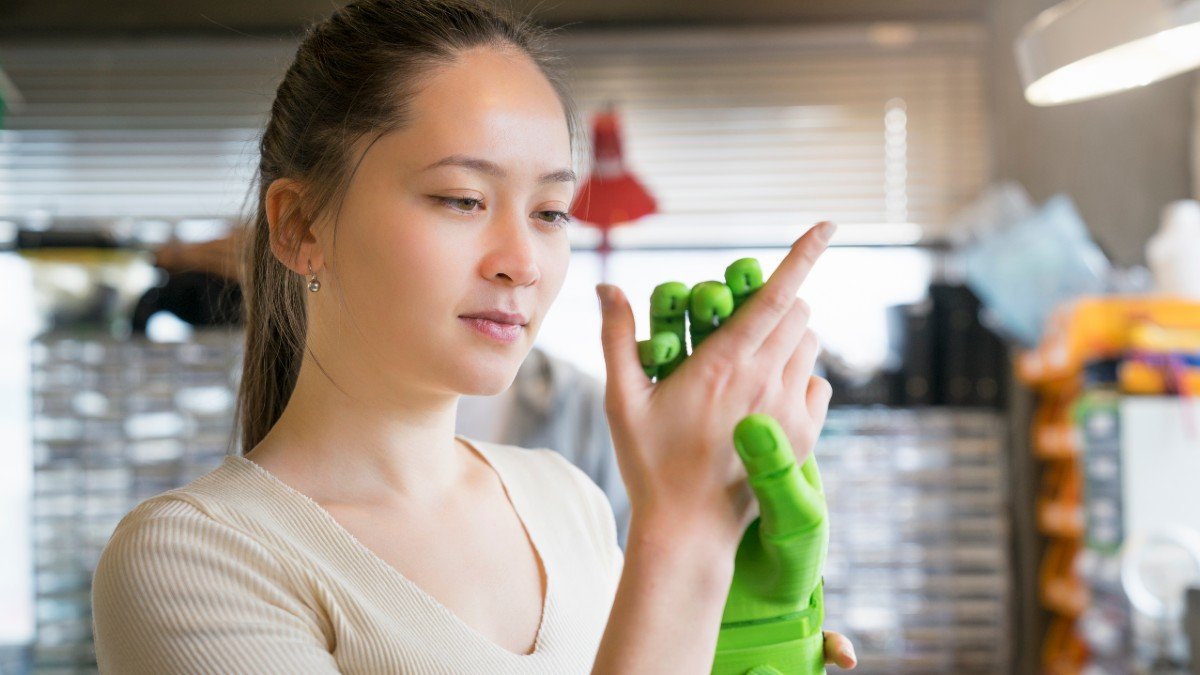 I’d like to think there are no barriers, but lots of young women suffer from peer pressure. There’s still a view that science and engineering is a bit geeky and not for them.

That’s a huge misconception. Some people may be drawn towards fast cars and the nuts and bolts of engineering, but there are plenty of areas with outputs that have more direct societal benefits, such as biomedical or civil engineering. Broadly speaking, these areas often attract more women.

How can we attract more women into engineering?

We need more visible role models to challenge the unconscious biases that exists in the sector. I’ve always felt we need something like a successful female engineer in EastEnders or Corrie to normalise the idea. And I don’t mean a mechanic in overalls holding a wrench.

There weren’t many books featuring such female role models when I was growing up either. The situation is far better now with a diversity of careers portrayed for young girls.

"Disney have a huge amount to answer for when it comes to gender stereotyping. Their female characters were largely princesses who needed to be rescued by a prince. We need to see more strong, capable independent women."

What legacy do you hope to leave for the next generation of female engineers?

I hope it’s easier for them. The work I did as Academic Lead for Equality, Diversity and Inclusion at Surrey created firm foundations. I hope we can build on those, so it becomes totally ‘routine’ to be a female engineer and that our Faculty eventually has a 50/50 split between men and women.

Learn more about studying in our Department of Mechanical Engineering Sciences.