Computer Science academic in top 0.1% of the world’s most influential researchers

Professor Yaochu Jin has been named a Highly Cited Researcher for 2019 by the Web of Science group, recognising him as one of the most influential researchers across the globe. 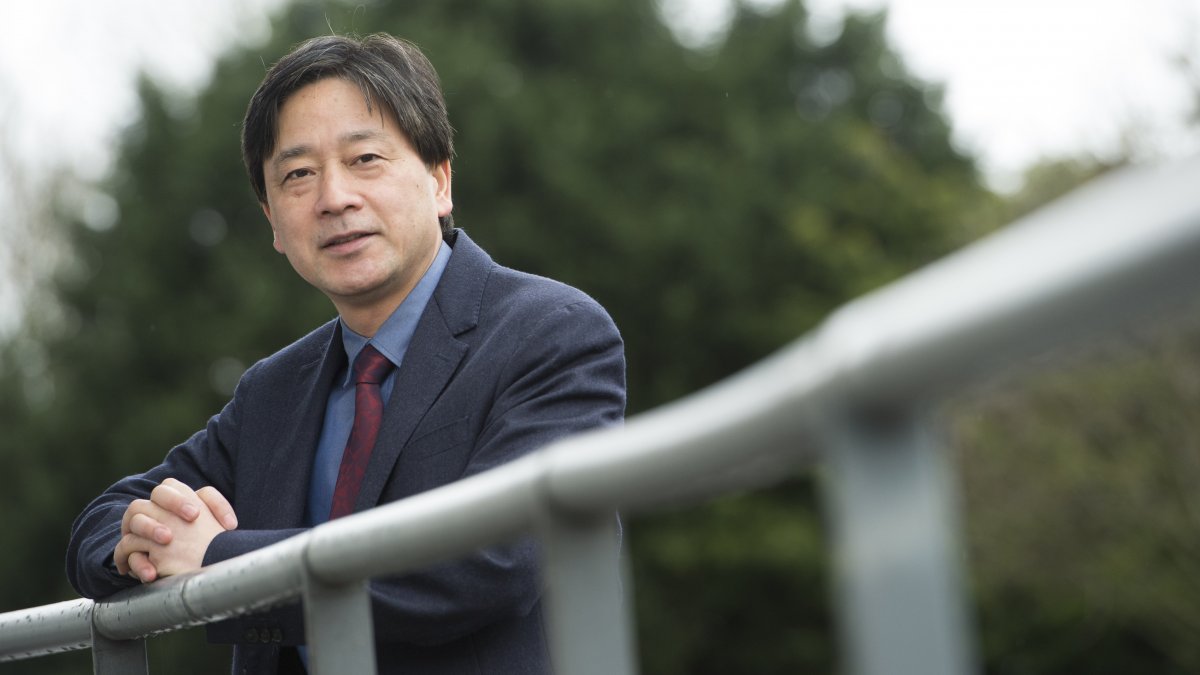 The Web of Science’s Highly Cited Researchers are those whose research papers have been most frequently cited by their peers over the last decade, and represent just 0.1 per cent of the world’s researchers.

Professor Jin’s research focuses on developing efficient algorithms for solving data-driven optimisation problems in applications such as aerodynamic design optimization of turbine engines, hybrid car control and vaccine selection. He and his team of researchers within the Nature Inspired Computing and Engineering Research Group in the Department of Computer Science use artificial intelligence techniques such as evolutionary algorithms and machine learning to solve these complex challenges.

Professor Jin said: “I am very pleased to become a Web of Science Highly Cited Researcher. This clearly indicates that our research on computational intelligence and complex systems has created significant academic impact and is world-leading.”

He explained: “Many optimisation problems are difficult to solve using traditional optimisation algorithms because they have a large number of decision variables and conflicting objectives. One algorithm we developed has been successfully applied to the control of hybrid electric vehicles where seven objectives, including fuel consumption, noise and batter stress had to be simultaneously minimised.”

In addition to its academic impact, the research has attracted a lot of interest from industry including Honda, Bosch and Airbus.