Men and women from a South Asian background are more likely to develop a physical disability and struggle with day-to-day physical activities throughout adulthood compared with their White British counterparts, new research published in the Journal of Gerontology: Medical Sciences, reports. 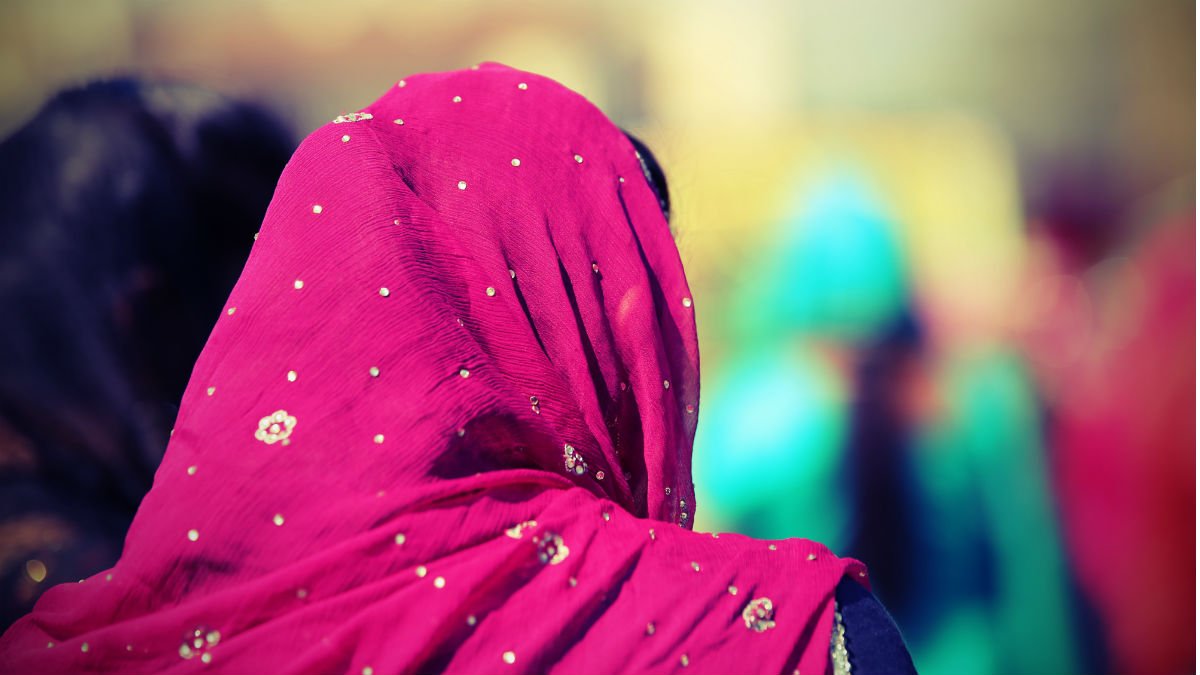 Examining data from 40,000 men and women from White British, South Asian (people originating from the Indian subcontinent) and African Caribbean backgrounds, researchers from the University of Surrey investigated whether different ethnic groups in the UK are more likely to have an increased risk of developing a physical disability and have problems with physical functioning than their White counterparts.

Physical functioning was determined by the extent to which a participant’s ability to climb stairs and take part in moderate activities was limited by their health. A person was deemed to have a physical disability if they reported difficulties in mobility, manual dexterity and physical coordination or balance.

Researchers found that those from a South Asian background, at every stage of adulthood, were more likely to experience poor physical functioning and had an increased risk of developing a physical disability than their White counterparts. This ethnic difference was most pronounced in women, with older South Asian women (over the age of 60) being four times more likely to report having a physical disability compared with older White British women of the same age. The increased risk among South Asians could not be attributed to socioeconomic status or existing major health conditions such as diabetes, which is particularly prevalent among UK South Asian people.

Researchers also found that African Caribbean women had elevated odds of poor physical functioning compared with White British women from middle age onwards, for example, in the older group, with 75% of African Caribbean women reporting poor physical functioning compared with 57% of White British women. The research indicated that socioeconomic status and chronic conditions, in particular obesity and hypertension, may help explain some but not all of the increased risks reported by African Caribbean females.

In contrast, African Caribbean men, in some stages of adulthood, showed trends towards lower odds of developing a physical disability or reporting poor physical functioning compared with White British men.

Lead author Dr Emily Williams, Reader in Chronic Disease and Health Inequalities at the University of Surrey, said: “It is concerning that people from South Asian backgrounds, particularly women, report much higher levels of physical disability throughout adulthood, compared with White British people.  The fact that this is not explained by the standard risk factors for disability means more work is needed to understand this excess risk in order for us to address these health inequalities.

“There is a clear need for action in early adulthood when there may be more opportunity to effectively intervene, preventing physical decline in high-risk groups and reducing further impact on other health and employment outcomes.

“In particular, these findings highlight the service implications of addressing women’s health needs, demonstrating the importance of taking into account important characteristics such as ethnicity and age in the planning and delivery of women’s health care services.”