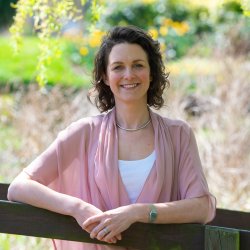 Faculty of Health and Medical Sciences, School of Psychology.

Emily is Academic Lead for Equality, Diversity and Inclusion for Surrey and Reader in Health Inequalities and Chronic Disease. Emily joined the School of Health Sciences in April 2017.

Emily completed her PhD within the Psychobiology Group at UCL in 2007, exploring 'Psychosocial risk factors for the development of coronary heart disease (CHD) in UK South Asian people'. She extended this work with an MRC-ESRC Post-doctoral fellowship to explore 'Ethnic inequalities in CHD'. Emily went on to focus on type 2 diabetes, being awarded a Diabetes UK Moffat Travelling Post-doctoral fellowship. This programme of work examined 'Ethnic and social inequalities in type 2 diabetes', improving our understanding of the role of psychosocial risk factors in the development of diabetes in disadvantaged populations. This involved a collaboration between Imperial College London (National Heart and Lung Institute) and Monash University and the Baker Heart and Diabetes Institute in Melbourne.

Emily has worked on a range of different diabetes studies from nationally-representative observational, longitudinal studies to randomised controlled trials for the prevention of diabetes (in low and middle income countries) and improved diabetes self-management. More recently, Emily's research at the Institute of Cardiovascular Science, UCL has focused on ageing health (physical function, multimorbidities, supporting effective self-management) in ethnic minority groups in the UK, and trying to address the significant shortfalls in our knowledge in this area. Emily holds an honorary position at UCL and has international collaborations with the Universities of Melbourne and Sydney, the Universities of Alabama and of North Carolina, and the Sree Chitra Tirunal Institute, Kerala. 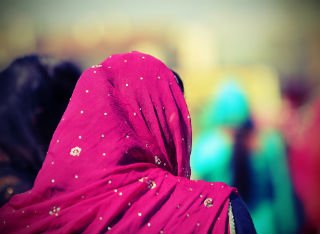 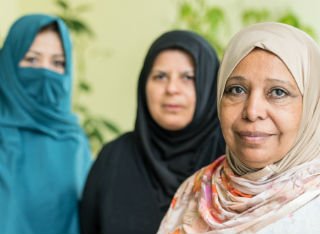 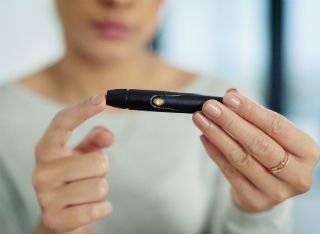 World Diabetes Day – What is the School of Health Sciences at Surrey doing to improve diabetes care?

Melting the Snowy White Peaks of the NHS: Overcoming barriers to career progression for BME nurses
This study is supported by a Faculty Research Support Fund grant; it is phase one of a larger body of work that aims to overcome the under-representation of Black and minority ethnic (BME) nurses in senior roles through the development of a multifaceted educational intervention to offer Black and minority ethnic (BME) student nurses the best start to successful, equitable careers.  This initial study will engage with student nurses to understand career expectations, issues with course learning/delivery, identify areas for additional support, training and skill development and determine the most acceptable method of delivering this support, as well as ways to improve nursing course content and delivery to ensure teaching is as inclusive as possible.

Conclusions: There is an elevated risk of functional limitations relating to ethnicity, even in young adulthood where the impact on future health and socioeconomic position is considerable. When planning and delivering health care services to reduce ethnic inequalities in functional health, the intersectionality with age and sex should be considered.

Campaigns addressing barriers to symptomatic presentation among ethnic minority women should be designed to reach low health literacy populations and include messages challenging fatalistic views. These would be valuable for reducing ethnic inequalities in cancer outcomes.