Women from ethnic minority backgrounds report around twice as many barriers than white women to seeking help for potential cancer symptoms, according to new research from the University of Surrey, funded by Cancer Research UK. 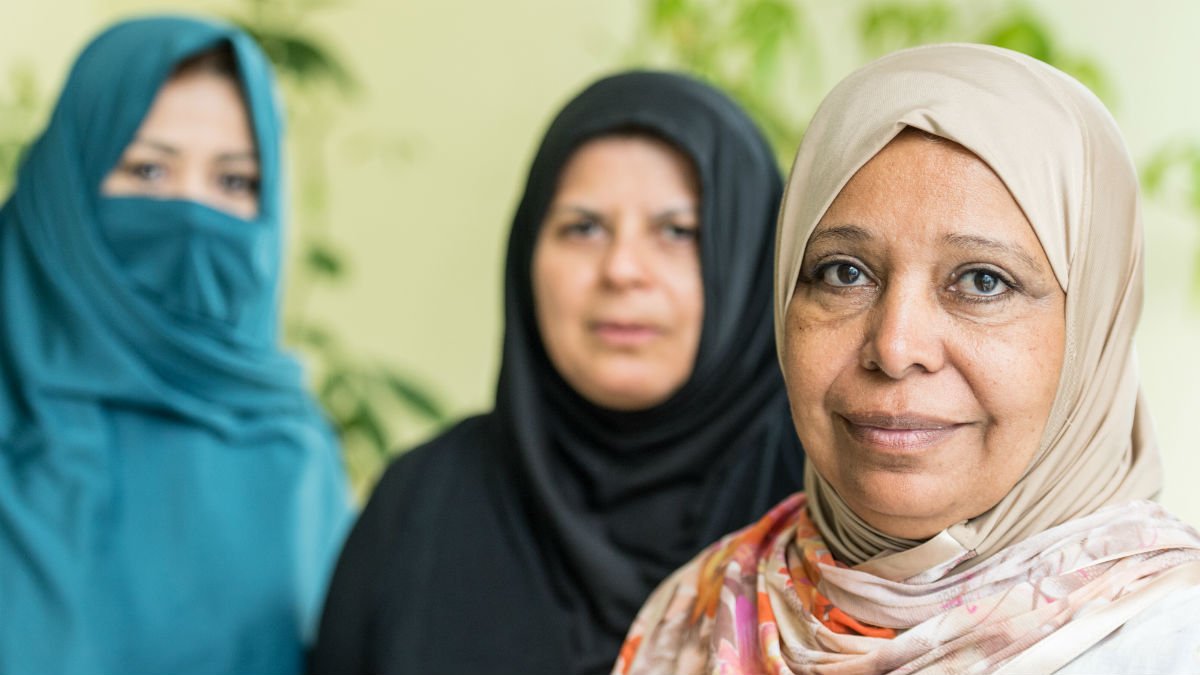 The study published in Psycho-Oncology found that, in England, women from ethnic minority backgrounds were more likely to feel too embarrassed to talk to a GP (75 per cent-91 per cent) than white women (8 per cent). Being too scared that a symptom was a sign of something serious was also more likely to be a potential barrier for ethnic minority groups.

And those with a poor understanding of what the GP says were around three times less likely to feel confident to talk in a consultation.

Participants were asked to answer how strongly they agreed with 11 statements designed to assess potential barriers to going to a GP if they had symptoms, as well as answering some additional questions on their health literacy level and fatalistic beliefs.

Fatalism (i.e. having strong views on things such as “when bad things happen, it’s because they were meant to be” or “people die when it’s their time, and nothing can change that”) was higher among ethnic minority women compared with white women. And having a strong fatalistic belief was associated with reduced body awareness. This could mean that some women may be less likely to get to know their bodies.

The researchers also discovered that ethnic minority women who had moved to the UK as adults were around 40 percent less likely to report worrying about wasting a GP’s time as a potential barrier, than women from the same ethnic background born in the UK. This could suggest that a ‘stiff upper lip’ is engrained in British society and exists for women born in the UK, but is not usually adopted by women who move here later in life.

African, Indian, Pakistani and Bangladeshi women were also more likely to say they might use traditional remedies, but again, it is not known whether they would do that instead of, or as well as, going to the doctor.

“By addressing the barriers present in different communities, we have an opportunity to implement changes that can make everyone feel able to access healthcare. Only then will everyone have the best chance of surviving their cancer.”

Dr Julie Sharp, Cancer Research UK’s head of health and patient information, said: “The earlier stage a cancer is diagnosed at, the better chance people have of surviving their disease. So we urge people to tell their doctor if they notice any changes to their body that aren’t normal for them.

“Making sure ethnic minority women are aware of things that can be done to make a doctor’s appointment easier, such as the use of translation services, will hopefully give them the confidence to speak openly to their GP about any concerns. At Cancer Research UK, our roadshow goes out into different communities to provide information about cancer and our online cancer chat forum provides a safe space for people to share their experiences and give support.

“It’s understandable that symptoms can be scary, embarrassing or something that’s hard to talk about. But doctors are there to help and are used to dealing with things patients may find difficult to discuss. In most cases it won’t be cancer, but it’s best to get it checked out.”