Flying geckos use their heads and tails to crash-land safely

A first-of-its-kind study has revealed the secrets behind how geckos use their heads and versatile tails to safely crash-land in their environments. 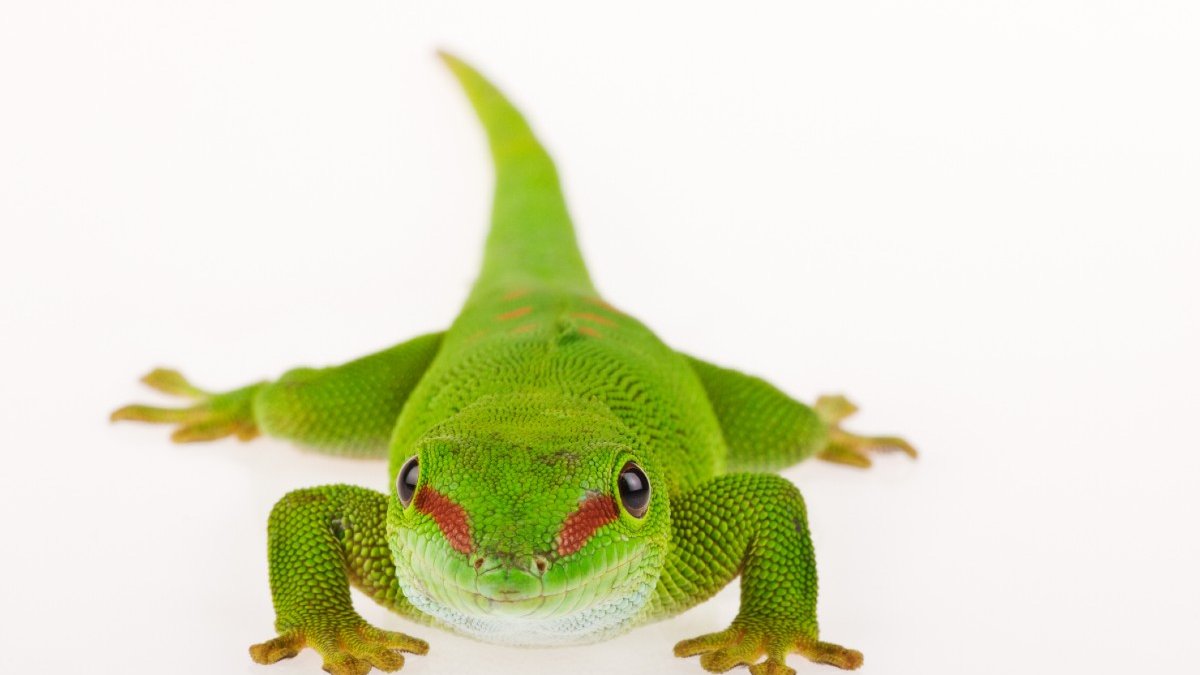 In a paper published by Nature's Communications Biology, researchers from the Max Planck Institute for Intelligent Systems, the University of California, Berkeley, Siena College, and the University of Surrey detail how they captured high-speed footage of wild geckos in the Southeast Asian rainforest. The team used the footage to understand how geckos steer in mid-air and stabilise their landings.

The international research team were surprised to see that the geckos crashed head-first into their landing zone at full speed, unlike most other gliding animals that decelerate in mid-air before landing. Instead, the geckos used their remarkable tails to stabilise themselves and attach to the landing zone (usually a tree) successfully. Unfortunately, geckos that had naturally shed their tails were not able to perform a safe landing.

The footage led to the team hypothesising that the geckos' crash-landings are possible because their tails assist in arresting the substantial pitch-back of the torso by reducing the forces on the hind feet so that they remain attached to the landing surface.

The team used mathematical modelling to build robot geckos to test this theory. The robot geckos were given passive and active tails of varying lengths to test different high-speed landing scenarios.

The team found that not only are tails essential to the success rate of vertical landing that the geckos make, but tail length can also prove crucial. The researchers determined that shortening the robotic tail from 12 cm to 3 cm resulted in twice the adhesive foot force for the gecko.

Robert Siddall, co-author of the paper and a Lecturer in Robotics at the University of Surrey, said:

"Nature has many unexpected and elegant solutions to engineering problems, and this is wonderfully illustrated by these geckos using their tails to turn a head-first collision into a successful perching manoeuver. We hope our findings will lead to new techniques for robot mobility – sometimes crashes are helpful."

"The robots allowed us to measure variables unavailable to us in the field with wild geckos. The wall reaction forces at the impact upon landing confirmed that the tail is an essential part facilitating the landing in subcritical glides. Our soft robotic lander not only helps to make an impact in another field, but it can also help improve robot locomotion by increasing robustness and simplifying control."

Greg Byrnes, co-author of the paper and an Associate Professor of Biology at Siena College, said:

"We've known for some time that Southeast Asian forests have been a hotspot for the evolution of gliding. We see now, with these geckos and other species, that seemingly unspecialised animals are capable gliders. What makes these geckos special, it seems, is that they co-opt a tail behaviour we thought was solely used to maintain grip during climbing to improve the success of landing during their aerial behaviours. It's just further evidence of all the amazing things tails can do."