Genetics reveals the link between blood insulin and gender: one size doesn’t fit all

The diverse impact of the genetic makeup in men and women on levels of fasting blood insulin has been identified for the first time in the largest international study of its kind. 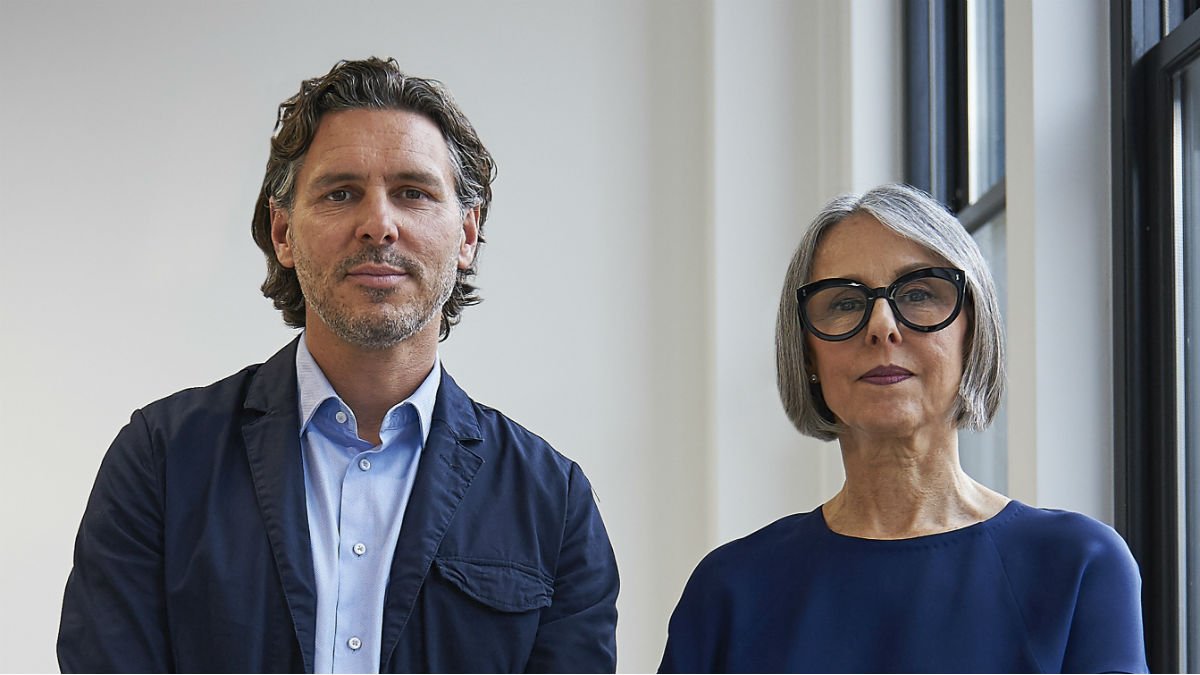 Publishing their findings in the journal Nature Communications, researchers from the University of Surrey, VIB-KU Leuven, University of Lille and a number of other institutions, as part of the Meta-analysis of Glucose and Insulin- related traits Consortium (MAGIC), examined variations in the DNA of 151,188 Europeans without diabetes, to determine, whether genetics impacts observed gender differences in how well the body is able to manage blood sugar and insulin levels.

High blood sugar (glucose) levels can be observed when the pancreas is not able to produce sufficient amounts of the hormone insulin. When such derangements in blood sugar levels occur, especially when associated with higher body weight or obesity, the cells in other body tissues might not be responsive to insulin and become insulin resistant.

Senior leader of the study, Professor Inga Prokopenko from the University of Surrey said, “It is important to understand what causes gender differences in fasting glucose and fasting insulin levels, as both indicate how well our bodies naturally cope with sugar in the blood. Disturbed glucose metabolism could lead to type 2 diabetes and other preventable illnesses.”

Previous research has shown that more men have a higher level of blood sugar when fasted compared to women. Women, in turn, are more likely to have problems with glucose tolerance, which means their bodies do not process blood sugar actively enough after food intake. However, whether genetic factors play a role in such differences has been unclear.

Professor Prokopenko highlights “This is an excellent international effort in its analytical approaches and findings, which paves the way for future studies of gender-related differences in human traits and diseases.”

Dr Marika Kaakinen from the University of Surrey, highlights the methodological value for follow up studies: “While this study provides clues at genetic level for differences in glucose and insulin levels between women and men, its methodology also guides future studies attempting to do the same. An even bigger sample size would be desirable, but this is becoming less of a problem with the increased data availability from large biobanks.”

Researchers also discovered that a higher waist to hip ratio in women, also called apple-shaped fat accumulation, causes them to be insulin resistant, potentially leading to the development of type 2 diabetes.

Findings from this study have also led researchers to believe that abdominal obesity in women might contribute to the development of other illnesses, where insulin resistance is a symptom, such as polycystic ovary syndrome and fatty liver disease.

It was also uncovered that extreme thinness (anorexia) is genetically inversely correlated with levels of fasting insulin and again this relationship was stronger in women than in men.

Dr Lagou continues: “This study adds to the accumulating evidence that genetics contributes to differences between the two genders in normal physiological processes and in changes leading to chronic conditions beyond those contributed by sex hormones and environmental exposures.”

Professor Inga Prokopenko, said: “Rather than a ‘one size fits all’ approach in designing treatment plans and preventative measures taken to stop the development of an illness, gender and individual genetic makeup should be taken into consideration.”