Global warming is threatening the health of people in Britain, study shows

Heatwaves are making more people in rural areas of England severely ill today than they were in the 1980s, according to new research from the University of Surrey. 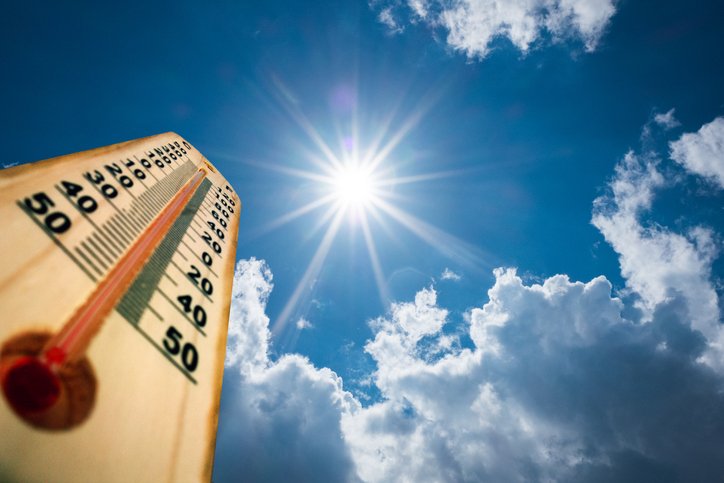 Researchers from Surrey’s Global Centre for Clean Air Research (GCARE) are now calling on policymakers and fellow scientists to not forget the countryside when formulating solutions to combat the damaging effects of climate change.

“Heatwaves are getting deadlier, even in Britain. We already knew that the urban heat island effect exacerbates the problem in cities, but now we also have proof that people living in less built-up areas are also threatened.”

The research examined mortality and maximum daily temperatures across 38 years – from 1981 and 2018 – in Southeast England and Aberdeenshire.

The GCARE team found that people living in the Southeast of England are now seven per cent more likely to die prematurely when the temperature rises significantly (about 6 degrees Centigrade) above 26.5 degrees Centigrade. In Aberdeenshire, the risk of dying prematurely increases by four per cent, compared to the Southeast of England, when the temperature increases by just two degrees from 24.5 degrees C to 26.7 degrees C.

“The problem of rising temperatures is pronounced in southern England, but it’s probably only a matter of time before northern areas experience the same. More needs to be done to prepare for hot weather, and leaders in government – whether national, devolved or local – need to update their heat action plans and identify how to protect vulnerable people during heatwaves.”

The research has been published by Sustainable Cities and Society.