House developers could be the secret weapon to improving air quality

House developers and urban planners could be the unlikely heroes in the battle against the “new tobacco” – air pollution – say researchers from the University of Surrey. 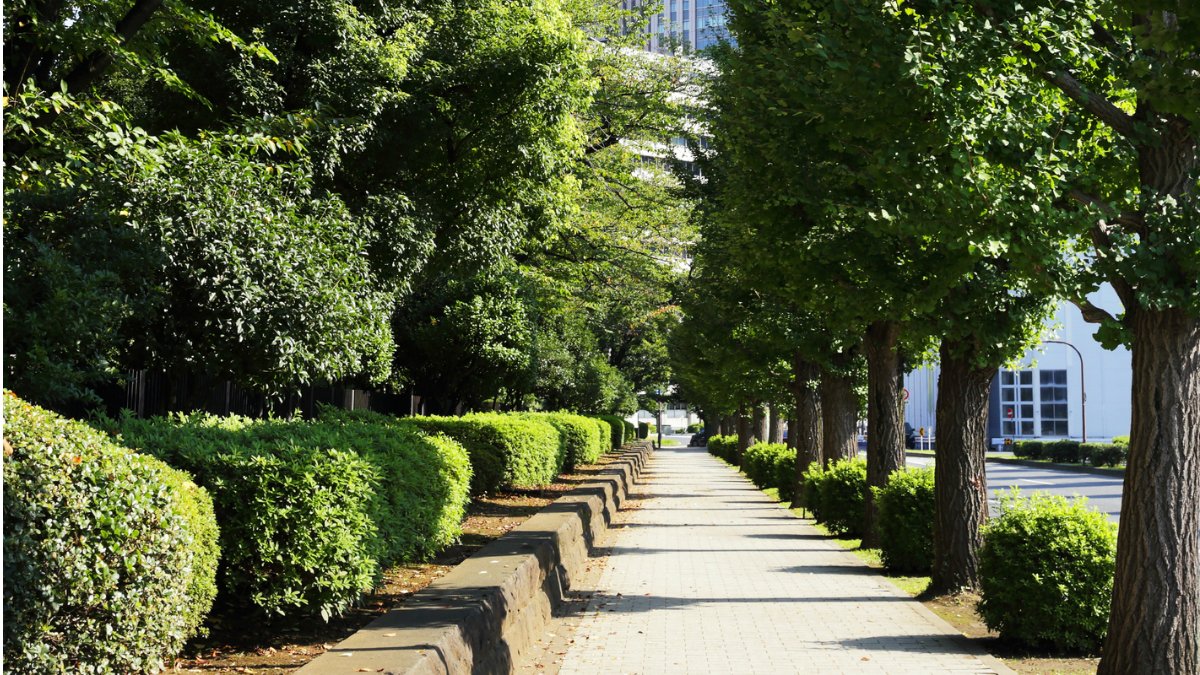 In a paper published by a multinational and multidisciplinary team of researchers in the journal Environmental International, led by Surrey’s renowned Global Centre for Clean Air Research (GCARE), experts argue that the international research community should put together a set of clear guidelines for developers and urban planners to follow when implementing green infrastructure – such as planting trees, hedges and green roofs – to maximise their benefits and to reverse the effects of air pollution.

The paper argues that it will take a global community of multi-disciplined researchers to get to the bottom of how air pollution, green infrastructure and human health are connected – three areas that are typically studied in isolation. However, until the evidence becomes clearer, house developers, urban planners and politicians should be given the best possible information to make sure future built communities provide the maximum environmental and health benefits to residents.

Professor Prashant Kumar, Director of GCARE at the University of Surrey and the lead author of the study, said: “It’s thought that the UK needs to build 300,000 homes a year to keep up with demand – and this pressure for housing is the same in many places across the world. It’s clear that we need to enlist housing developers and planners in the effort to reduce air pollution; for them to be effective allies, they need clear and easy to follow guidelines on what is the best way to deploy green infrastructure.

“A simple task such as planting a hedge near a roadside is more complicated than it sounds – planners will have to make a decision on the species of the plant and its location to maximise benefits and, where possible, we need to make those decisions as easy as possible for them.

“We at the University of Surrey, together with colleagues across the globe, are working to build a better understanding of how air pollution, green infrastructure and human health are connected. It will take a true collaborative effort to overcome the air pollution and climate crisis, but together it is achievable.”