Dr Ian Cunningham, Head of our Department of Chemistry, pays tribute to Dr Mark Ladd, one of the founding figures of chemistry at Surrey. 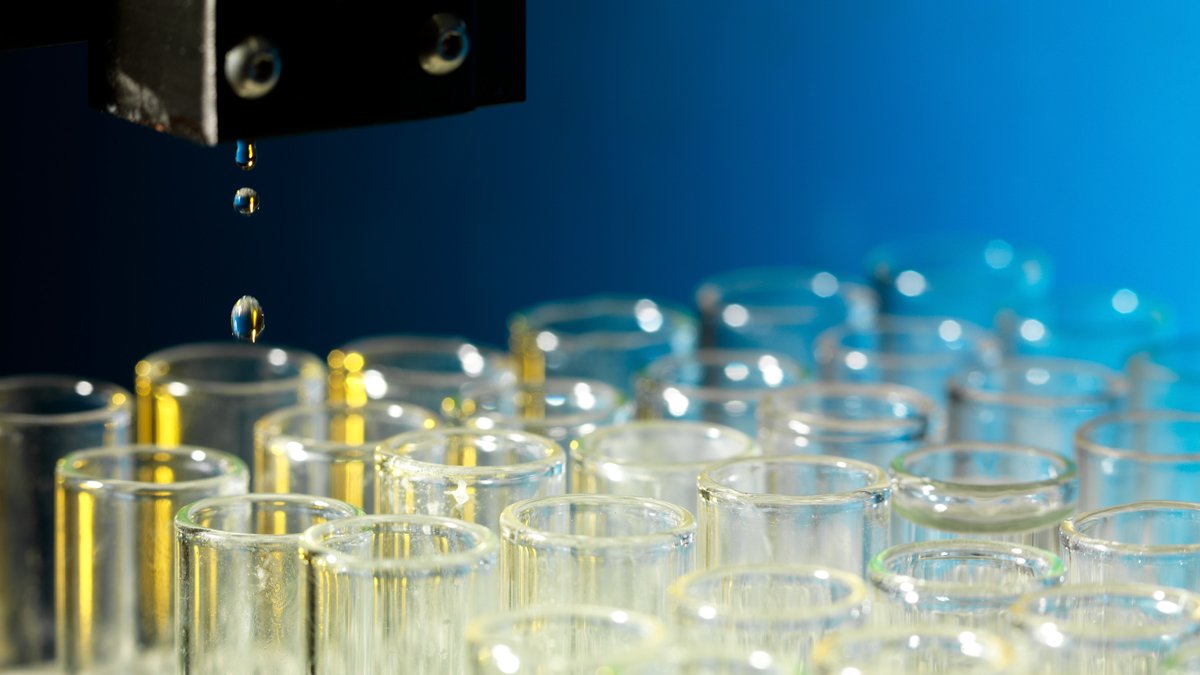 Mark’s long association with the University of Surrey goes back to the 1950s, when he joined Battersea Polytechnic’s Chemical Physics and Spectroscopy section.

In 1958, he began work on a part-time PhD at Birkbeck College. During his studies, he used a new computer, an Elliot 503, and had a camp bed installed so he could work overnight to keep track of all the calculations. His PhD was awarded in 1965.

Mark began to teach and, in 1968, Battersea College was granted its royal charter and it moved to Guildford, becoming the University of Surrey. Here, Mark organised the layout of the new Chemical Physics department.

The 1970s were a time of change. Personal computers were evolving and Mark, an early adopter of computers in the 1960s, saw this as an opportunity to use microcomputers as a means of monitoring and controlling a range of scientific processes.

Mark continued to teach Surrey students until the early 1990s.

Over his long career, he authored and co-authored many textbooks, including Practical Radiochemistry and Crystals and Structure Determination by X-Ray Crystallography.

Outside of the University, Mark was passionate about music. He played the double bass as a member of the Croydon Symphony Orchestra. He was also president of the Surrey Doberman Society for several years.

Sadly, declining health curtailed many of his activities. But he still finished his final book, The Essence of Crystallography, which was published at the end of 2019.

Mark leaves two sons, Tony, a Professor in the Chemical Engineering Department at the University of Florida, and Nick, a Church of England Minister. Val, Mark's beloved wife of 69 years, died only five weeks before he did.

His legacy at Surrey, however, lives on in the Department he did so much to help create.