An interview with Dr Martha Betson

Dr Martha Betson is a veterinary parasitologist, whose career to date has taken her to universities and scientific institutions across the UK and in the United States. Her research focuses on infectious diseases and the ways in which they spread between humans and animals. Martha’s research contributes towards tackling global issues such as child health and food security (ensuring that people living in developing countries have access to reliable, nutritious food supplies).

What were you doing before you joined the School of Veterinary Medicine at the University of Surrey?

Before joining the University of Surrey, I was a research fellow in ‘One Health’ at the Royal Veterinary College, University of London.  ‘One Health’ recognises that the health of people is connected to the health of animals and the environment. Prior to this I was a postdoc at Liverpool School of Tropical Medicine where my research focused on the transmission and control of a neglected parasitic disease in mothers and young children in lakeshore communities in Uganda.

You were recently invited to present to an All Party Parliamentary Group on Malaria and Neglected Tropical Diseases at Westminster. What was the meeting about and why were you asked to present?

All Party Parliamentary Groups (APPGs) bring together members of Parliament, Members of the House of Lords and invited guests who share a common interest in particular policy areas, regions or countries.  I was asked to present at a meeting of the APPG convened by the British Society of Parasitology on integrating malaria and neglected tropical diseases; specifically on work carried out in Uganda looking into the spread of malaria, as well as an infection caused by parasitic worms, called  schistosomiasis.  Neglected tropical diseases caused by parasitic worms are extremely prevalent in developing countries such as Uganda.  They are transmitted through water, soil and food and are a particular problem in children. As well as understanding how these diseases occur and spread, it is important that we better understand how patients respond to treatment once they have become infected.

As a veterinary parasitologist, you are interested in the transmission of diseases between domestic and wild animals and humans.  Is this something we should be more concerned about in the UK?

Yes, absolutely.  In the UK parasites infect animals, and some of these can be transmitted to humans. A good example is Toxocara; a roundworm which infects dogs, cats and foxes. People can become infected by ingesting worm eggs passed out in dog, cat and fox poo; something we need to be particularly vigilant about where young children are concerned.

How has this led to new areas of research now that you are at Surrey?

I am currently working with researchers in the Philippines on an exciting new project called “ZooTRIP”, which is funded by the Newton Fund, Medical Research Council and Philippine Council for Health Research and Development. Parasitic worm infections are very common in the Philippines and lots of people have backyard farms and own pets, so there is close contact between people and animals. Our project will investigate what role animals play in the spread of worm infections to humans and then work out the best strategies to control these parasites. 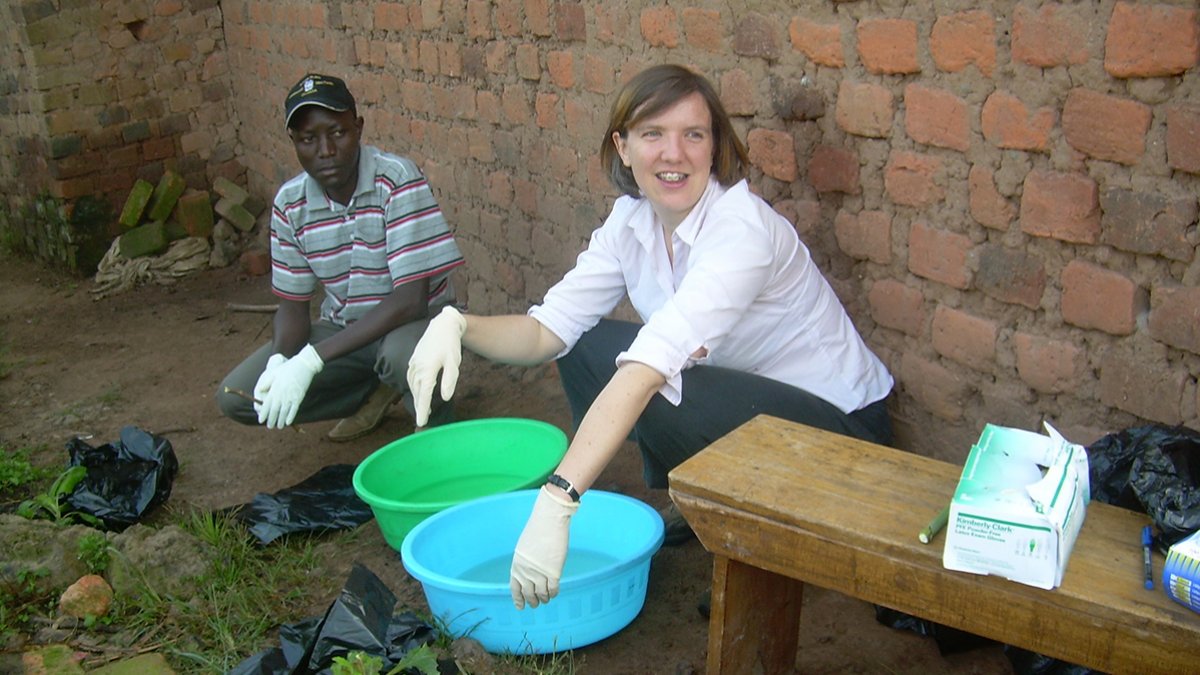 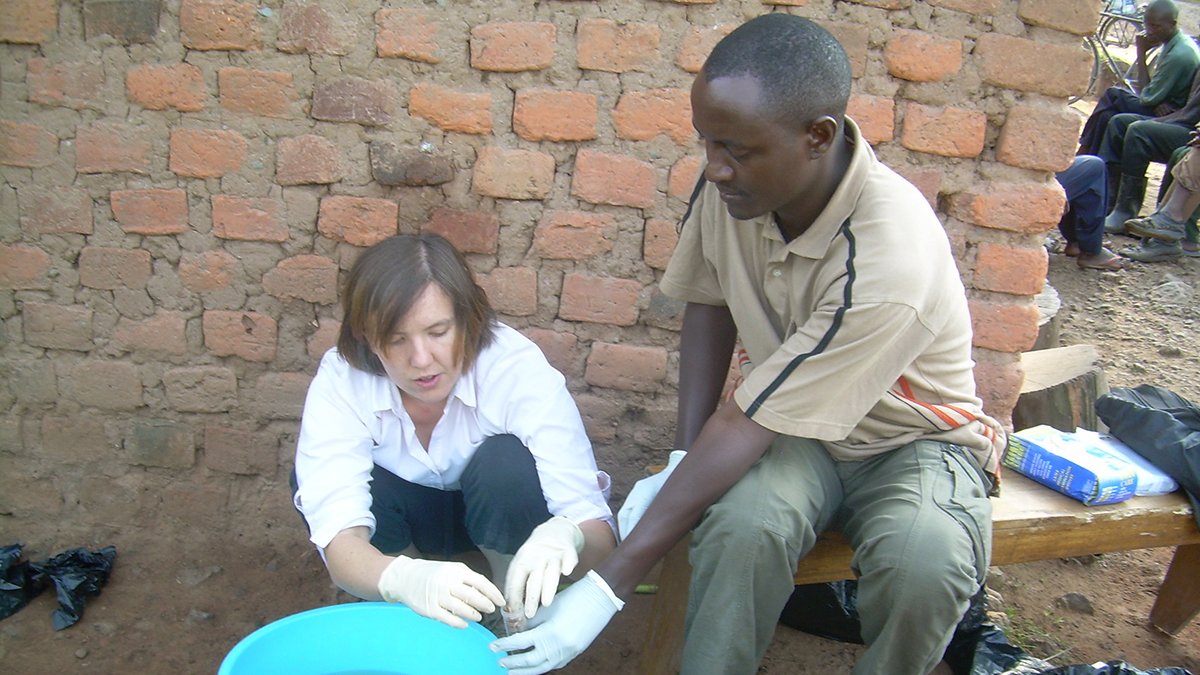