An interview with Sigrid Adriaenssens

At the 2019 International Association for Shell and Spatial Structures (IASS) Symposium in Barcelona, Sigrid Adriaenssens, Associate Professor at the Department of Civil and Environmental Engineering at Princeton University, shared her thoughts about the spatial structures she most admires and future developments in this exciting discipline. 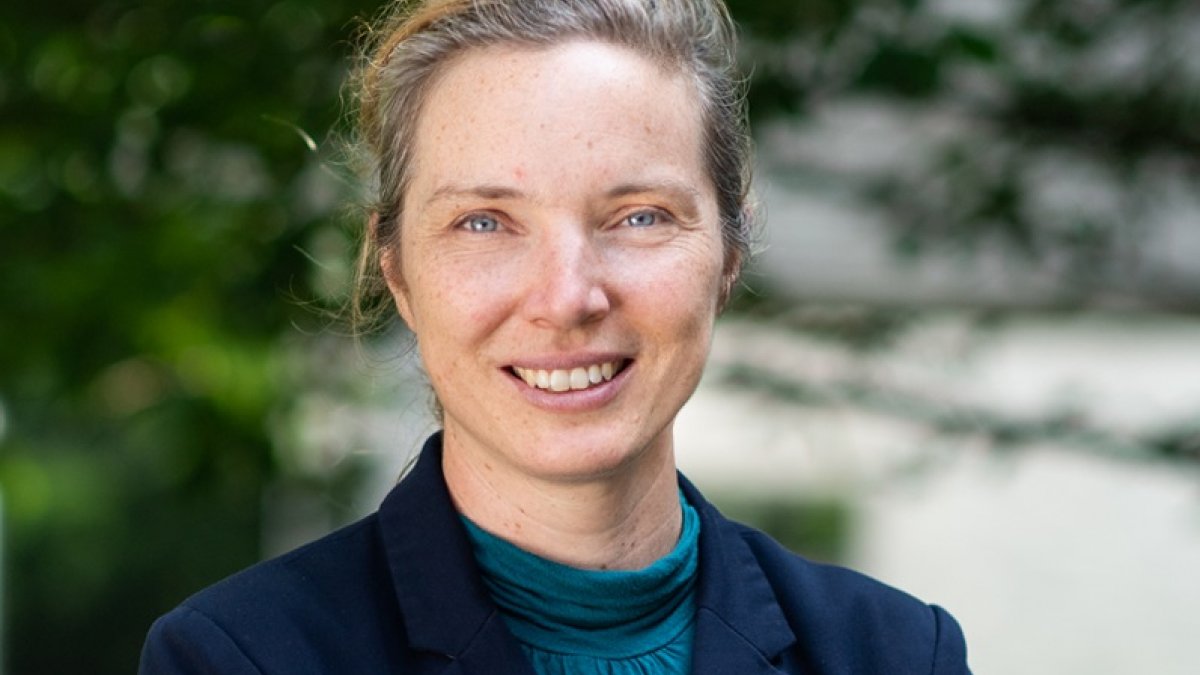 A spatial structure is a large structure that funnels loads to the foundations. It’s usually very thin, and it spans a very large distance.

Why do you think this discipline is important?

I think this discipline is important because spatial structures can carry very heavy and extreme loads, and can be used for novel applications. So, especially at the beginning of the 21st century, spatial structures have great potential to help solve challenges related to climate change and limited non-renewable resources.

When did your personal interest in spatial structures develop?

When I was 18, I read an article in an engineering magazine by Professor Marijke Mollaert of Vrije Universiteit Brussel (Brussels) which talked about membrane structures. I was just in awe of their beauty. I then went to Bath University in the UK where there were two researchers, Professor Mike Barnes and Dr Chris Williams, focusing on these kinds of structures, and I had the good fortune to do my research with them.

Are there any particular projects around the world which have stood out for you?

I really admire the cupola over the courtyard of the British Museum in London designed by Foster and Partners (UK). It has a very interesting mesh and I think it was the first of its kind at the time. Even people who are not trained as engineers or architects are amazed by the spatial quality that it creates, and the light it brings in.

Since then there have been many similar glass gridshells. One which I worked on was the Dutch Maritime Museum in Amsterdam. During my PhD studies I had developed algorithms for the form finding of spline stress structures. When I worked for Ney and Partners in Brussels, we were invited to design a large span, transparent roof over the Museum’s courtyard, and the main designer wanted to develop a very slender cupola. I was fortunate to be able to use the algorithms I’d developed during my PhD in the design of this cupola, which has a beautiful mesh based on a map. The public has free access to this space and many people come and enjoy their sandwiches there at lunchtime. For me, this is what makes a spatial structure successful – people come to it not because they have to be there, but because they want to be there.

How do you think shell and spatial structures have contributed to civil engineering?

Initially, shell and spatial structures were brought into the realm of civil engineering for very utilitarian reasons and tended to be things like hangars or roofs of train stations. Then in the 1960s, people began to see the great architectural potential of these kinds of systems and some iconic spatial structures started to appear at trade fairs. These structures have the potential for a large formal and visual language, which was very appealing in the ‘60s and ‘70s. However they went out of fashion when everything became very minimalist and right-angled.

Now there’s an increased interest in these kind of organic looking spatial structures so they’re out there in the architectural field again. But also, I think if you take away the visual, and just look at how they perform, these structures have great potential beyond just roofs. Spatial structures are very good at resisting water, and there are some beautiful examples of curved shell dams. They have great potential in resisting earthquakes. At the moment, we’re also exploring pneumatics and the potential for storm surge barriers. If you look at how well spatial structures perform and how they can solve some of the challenges in the 21st century, I think they have a bright future ahead – whether they’re architecturally in vogue or not. 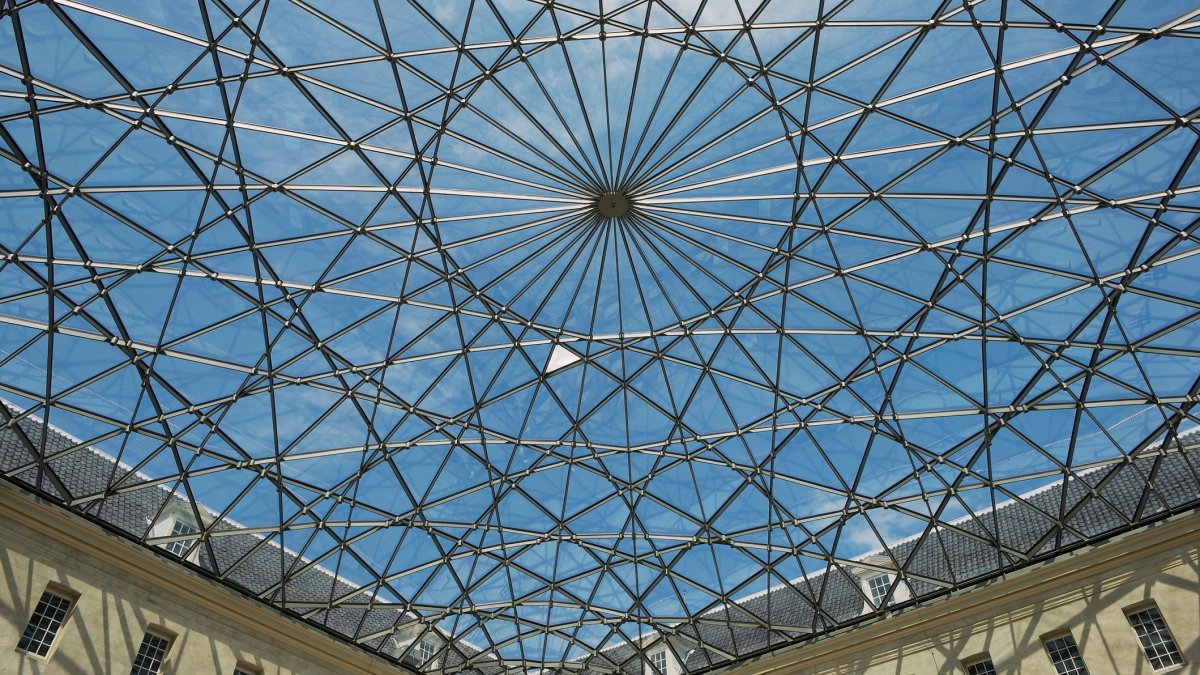 Modern roof over the courtyard of the Dutch Maritime Museum

Digital tools like Grasshopper and Rhino have led to an enormous increase in the design and construction possibilities of shell and spatial structures. But while young engineers and architects learn to use these tools, they don’t take courses in understanding intuitively how shell and spatial systems work. So they can produce them. They can analyse them. But they might not really have the background knowledge to understand what the mechanics are in these kind of systems.

You’ve been to many IASS conferences over the years. Do any stand out as particularly memorable?

Yes, when I was a PhD student in the ‘90s I went to an IASS conference in Aarhus, Denmark. That was an amazing opportunity for me because there were quite a few women there, including Jane Wernick, who was responsible for the design of the Millennium Wheel, and Olga Popovic, an expert in reciprocal frame architecture. Getting to meet these women was very inspiring.

What future developments do you foresee in the field?

I think where a lot of work still needs to be done is leveraging the new fabrication techniques that are coming out. We’ve embraced digital design and analysis methods but I think that the way digital or even robotic fabrication techniques can inform our design of shell and spatial structures is very exciting.

How do you think education in shell and spatial structures will change in the future?

I really see two things that need to be done. On the one hand, I think students need to have a very good, deep understanding of how these systems work. There are lots of digital tools out there that enable you to generate systems and quickly do analysis, but I think this very deep background knowledge has been lost.

On the other hand, we should expand our thinking beyond just engineers and architects. We will need courses that bring together people with other strengths – mathematicians, artists and product designers – to drive the development of spatial structures.