A new study from the University of Surrey has revealed ‘real world’ factors that influence people’s interest in adopting a dietary pattern called time-restricted feeding. 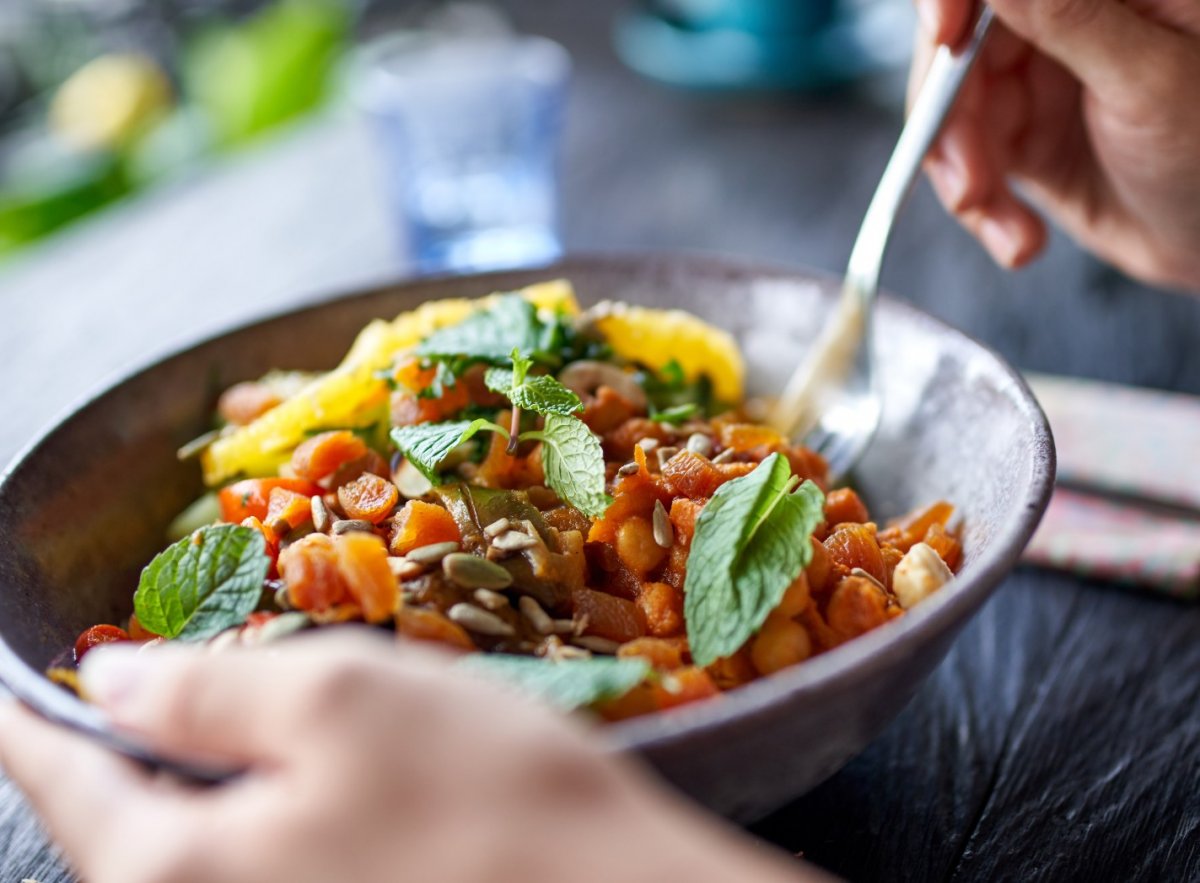 According to NHS England, 67 per cent of men and 60 per cent of women in the UK are overweight or obese – with more than 11,000 yearly hospital admissions directly attributable to obesity.

Time-restricted feeding, which is a type of intermittent fasting, is the practice of restricting the time between the first and last food intake each day – therefore prolonging the daily fasting period.

In a study published by the journal Appetite, researchers from Surrey surveyed 608 people to determine the factors that would help or hinder them in adopting a time-restricted feeding routine.

The study found that the majority of respondents had a feeding window of between 10 to 14 hours on workdays and free days. More than 400 respondents believed they could reduce their feeding window by three hours if there were clear health benefits associated with the practice.

The respondents also pinpointed time availability (69 per cent), ease of following (62 per cent), and work commitments (54 per cent) as key factors that might influence their decision to adopt intermittent fasting.

Jonathan Johnston, senior author of the study and Professor of Chronobiology and Integrative Physiology at the University of Surrey, said:

"Time-restricted feeding has the potential to become an extremely effective tool in the fight against the obesity epidemic facing many countries. However, the study clearly shows that the ability of people to restrict their daily feeding window is dependent on their individual lifestyles."