From 2011 to 2013 Professor Graham Miller, Professor of Sustainability in Business at the University of Surrey, designed the European Tourism Indicator System (ETIS) for the European Commission (EC) who funded the project. 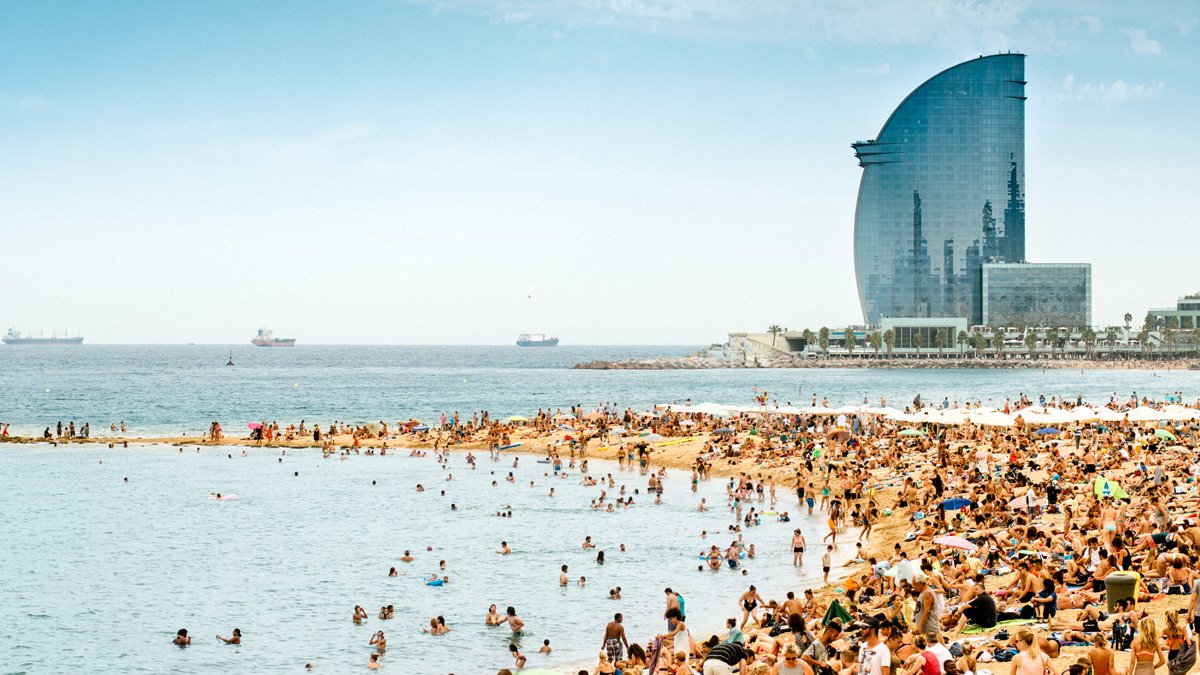 The underpinning research looked at indicators of sustainable tourism and in particular, how to meaningfully measure sustainability in tourism. Previous markers had looked very broadly at employment levels or the amount of money spent, but there was nothing to measure the impact of tourism on places and people.

The research was fuelled by Professor Miller’s initial realisation that, whilst the world’s population is becoming more aware of global sustainability issues, the vast majority of travellers do not regard sustainability as a key factor when choosing a holiday destination. It was felt necessary to move beyond reliance on the consumer, and instead to target local governments who in turn could convey the benefits of sustainability to industries.

After a feasibility study, ETIS was launched via a conference in February 2013. Two pilot phases (2013-14 and 2014-15) were then conducted, and the system was further assessed and improved through feedback collected from the destinations. In recognition of the efforts made by the destinations that participated in and completed the pilot phases, the EC also organised the ETIS and Accessible Tourism Awards 2016 in April 2016 in Brussels.

The scope of the initial project was large, covering 200 destinations and with potential for future increases to scale. Initial research focused on European tourism but now the impact is global, branching out to cover activity in Japan and Australia. The beneficiaries of the project are principally the people and places where tourism takes place, but tourists themselves benefit from having the opportunity to visit more sustainable destinations.

The intention after the 2016 launch was for the EC to host and maintain a website for the system, but after 2015/16 changes in parliament, EC priorities changed and the support ended. However, the material is still available through the EC website and countries using the system include Italy, Japan, Australia and Ireland.

Participating destinations have shown that sustainability and accessibility of tourism destinations are both financially and logistically feasible and can have a positive impact on the competitiveness of the entire tourism sector. Destinations that use ETIS can improve their economic sustainability while helping to preserve the diverse natural landscapes, enabling access for everyone.

Impact may be argued to have been generated in economic, environmental and social outcomes. Some examples include an increase in recycling rates, accessibility improvements for disabled tourists and more women working in the tourism profession.

Professor Xavier Font, Professor of Sustainability Marketing at the University of Surrey, became Project Lead in 2017 and continues to drive the project forward, focusing on next steps that include mapping out the extent of activity to date, identifying how many of the original tourist destinations have adapted the system to their needs, and the effect of this usage. The project is also exploring the extent to which impact can be driven into new destinations and how to focus and support this drive. As a result, Professor Font has been commissioned to write a manual of transfer of best practices on sustainable tourism indicators (funded by Mitomed+ and EU Interreg), and is speaking on this topic at different European events.