A University of Surrey Senior Lecturer in Criminology has teamed up with virtualisation technology company Bromium to produce “Into the Web of Profit”, a research study revealing the socio-economic and spending differences among cybercriminals. 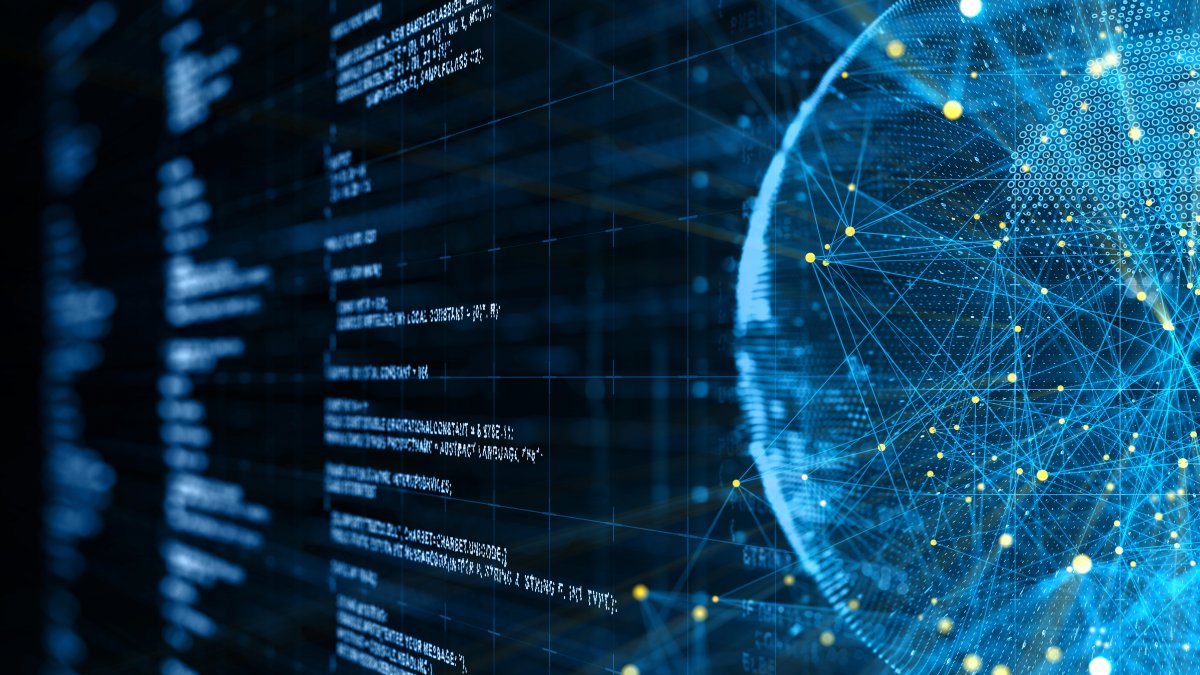 Bromium, the pioneer and leader in application isolation using virtualization-based security, have announced the findings of an independent, academic study into how much money cybercriminals are earning, and what they spend it on.

The findings are part of a larger 11 month study titled “Into the Web of Profit”, commissioned by Bromium and written by Dr Mike McGuire, Senior Lecturer in Criminology at the University of Surrey. It draws from first hand interviews with convicted cybercriminals, data from international law enforcement agencies, financial institutions, and covert observations conducted across the Dark Web.

Research in the report reveals how income and spending are almost cliché. While cybercriminals don’t have to pay taxes on their income, their annual earning level might push them into some of the higher brackets.

The report notes a growing market catering to cybercriminals by allowing them to buy things with virtual currency. Sites such as White Company, Bitcoin Real Estate and de Louvois offer luxury products priced in Bitcoin, which is becoming a concern for financial analysts.

Dr Mike McGuire said: “The range of spending habits among cybercriminals was fascinating. A lot of cybercriminals spend their money on increasing their status, whether that be with peers or romantic interests. One individual in the UK, who made around £1.2m per year, spent huge amounts of money on a trip to Las Vegas, where he claimed to have gambled $40,000 and spent $6,000 hiring sports cars so that they could “arrive in style” to casinos and hotels. Another UK cybercriminal funnelled his proceeds into gold, drugs, expensive watches and spent £2,000 a week on prostitutes. It’s alarming how easily cybercriminals are able to spend their illicit gains – there is an ever-growing market that is almost tailor-made for cybercriminals to make these ostentatious purchases with little to no regulation or oversight.”

Dr McGuire is due to present the full findings of the report at the RSA Conference in San Francisco on Friday 20 April.