The University of Surrey has revealed results from a new, comprehensive study that suggests that activities such as construction and vehicle traffic contribute significantly to the Delhi National Capital Region’s high concentrations of harmful air pollutants and gases. 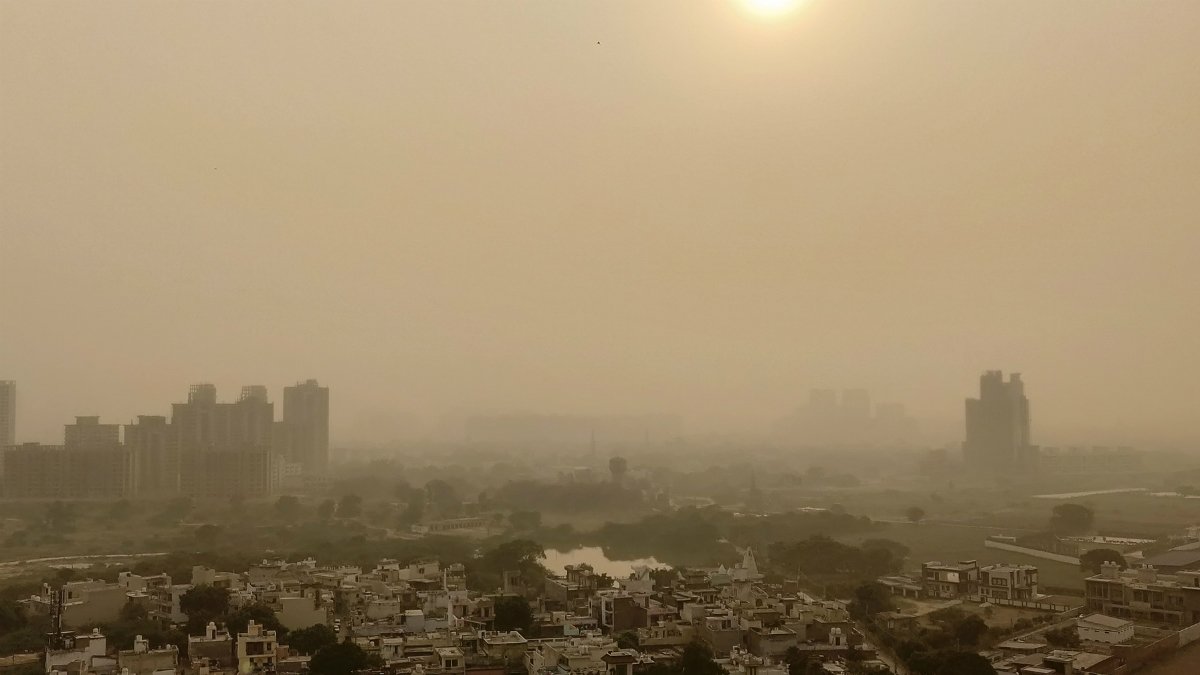 According to the World Health Organisation, air pollution was estimated to cause nearly 4.2 million premature deaths worldwide in 2016. In India, around 600,000 deaths annually are attributed to air pollution, and some of the world’s highest levels can be found in Delhi city.

In a study published in Sustainable Cities and Society, a team led by Surrey’s Global Centre for Clean Air Research (GCARE) gathered and analysed four years of pollution data from 12 sites across Delhi, Haryana and Uttar Pradesh, with the aim of understanding how particulate matter (PM2.5 and PM10) and gases (oxides of nitrogen, sulphur dioxide, carbon monoxide and ozone) impact this area of India.

Despite the long-term nature of the study, the GCARE results show a clear trend with significantly higher levels of air pollutants in winter months than in summer or monsoon periods, with the exception of ozone levels. The high levels of fine and coarse particulate matter (PM2.5 and PM2.5-10)in winter months were attributed to fumes from crop burning upwind of Delhi and a likely increase in biomass burning for residential heating because most parts of the region do not have central heating systems.

Crucially, the GCARE team also obtained meteorological data from each station for the duration of the study, allowing the examination of wind speeds and the direction of particulate matter using the Bivariate polar plot and k-mean clustering. The results of the team’s analysis suggest that local sources of pollution, such as traffic, construction and domestic heating, influenced pollutant levels more than regional sources (air pollution from long-range traffic).

Professor Prashant Kumar, Founding Director of GCARE at the University of Surrey, said: “It is heartening to see the world come to terms with the fact that the climate change emergency should be at the top of every nation’s agenda – not least India. Our analysis of Delhi’s air pollution data over a significant period of time confirms that local sources of pollution – such as traffic and the heating of homes – are having a tremendous impact on air quality in the Delhi region. Moreover, the surrounding regions of Delhi are suffering substantial impacts during winter periods.”

“The currently configured network of air pollution monitors does not permit the evaluation of long-range transport between Delhi and the NCR (and vice versa), highlighting a need for well-thought-out planning to expand the current network in the future. It is fair to hypothesise that on the one hand, solutions on a local level can go a long way towards improving air quality in one of the most heavily populated areas of India; on the other hand, there is a need for coordination with surrounding regions for effective control of air pollution sources. Moreover, given the dominance of local sources, efforts to control pollution are needed across the whole year, not just during winters when the problem reaches its peak.”

A full description, including methods and results, can be found in the paper, ‘Four-year assessment of ambient particulate matter and trace gases in the Delhi-NCR region of India.’

Previous work from the GCARE team evaluated the efficacy of odd-even trials in Delhi, highlighted key pollution challenges of land-locked Delhi and other Indian megacities and proposed mitigation strategies to tackle the issue, with recent work on a spatial distribution mapping method of pollutants across Delhi.

The research is part of an international project, ‘An Integrated Study of Air Pollutant Sources in the Delhi and National Capital Region (ASAP-Delhi)’, funded by the Natural Environment Research Council, as part of the UK-India NERC-MOES Programme on Atmospheric Pollution and Human Health in an Indian Megacity (Delhi).