Presenting Sentimental Audio Memories in Brazil and the Netherlands

Professor David Frohlich from the University of Surrey, delivered a key note presentation at the 3rd Congress of Gerontechnology conference in Sao Paulo, Brazil on the 10th – 12th October 2019. It was on the topic of design for ageing.

The Brazilian Society of Gerontechnology also gave an honourable mention for the paper David presented at the conference entitled ‘Co-designing the beneficial use of everyday recorded sounds with people with dementia and their carers’, authored with Dr Sarah Cambell, Research Fellow on the project.

Sarah Cambell will also present her paper, ‘Sentimental Audio Memories: Exploring the emotion and meaning of everyday sounds’ at the Dementia Lab conference on 22nd October hosted by the University of Technology in Eindhoven. This was co-authored by David Frohlich, Adam Vaughan from ‘LiveBetterWith’ and Professor Norman Alm from the University of Dundee.

The project named ‘Sentimental Audio Memories in Dementia Care’ is exploring the potential role of recorded sounds in triggering memory, conversation and emotions in people with dementia and their carers. Read more about the project here https://www.surrey.ac.uk/news/supporting-dementia-care-through-sentimental-audio-memories. 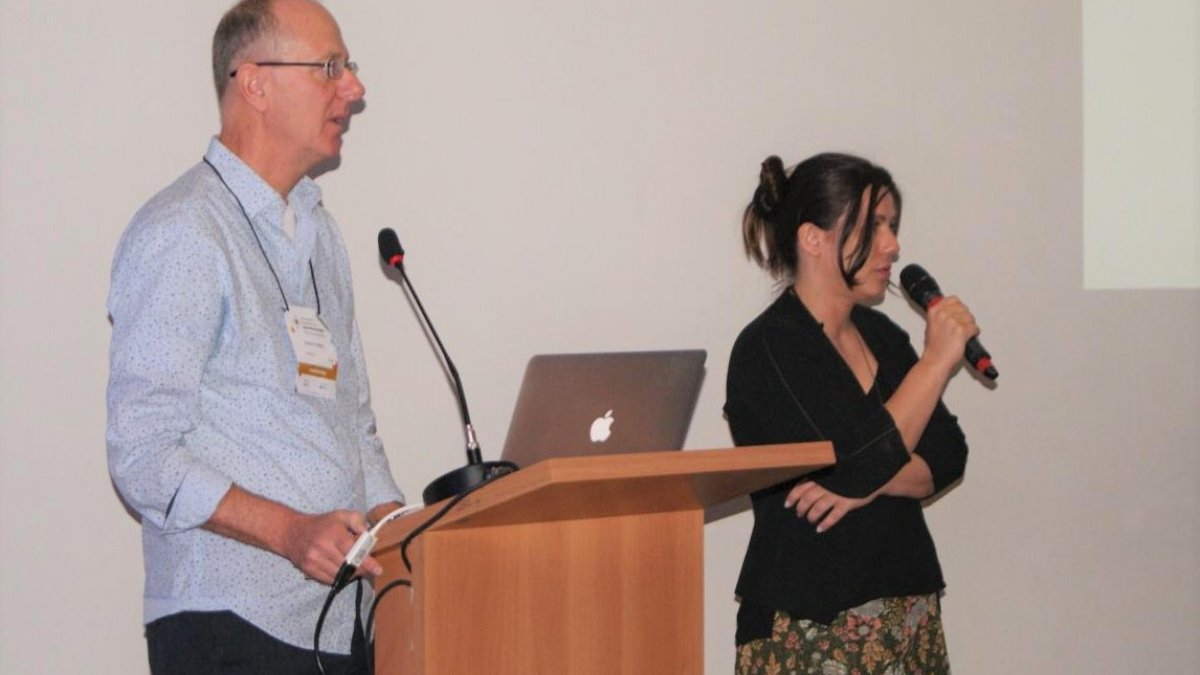