A world-renowned astrophysicist who discovered pulsars is set to give the Adams-Sweeting Lecture on Wednesday 27th March at the University of Surrey. 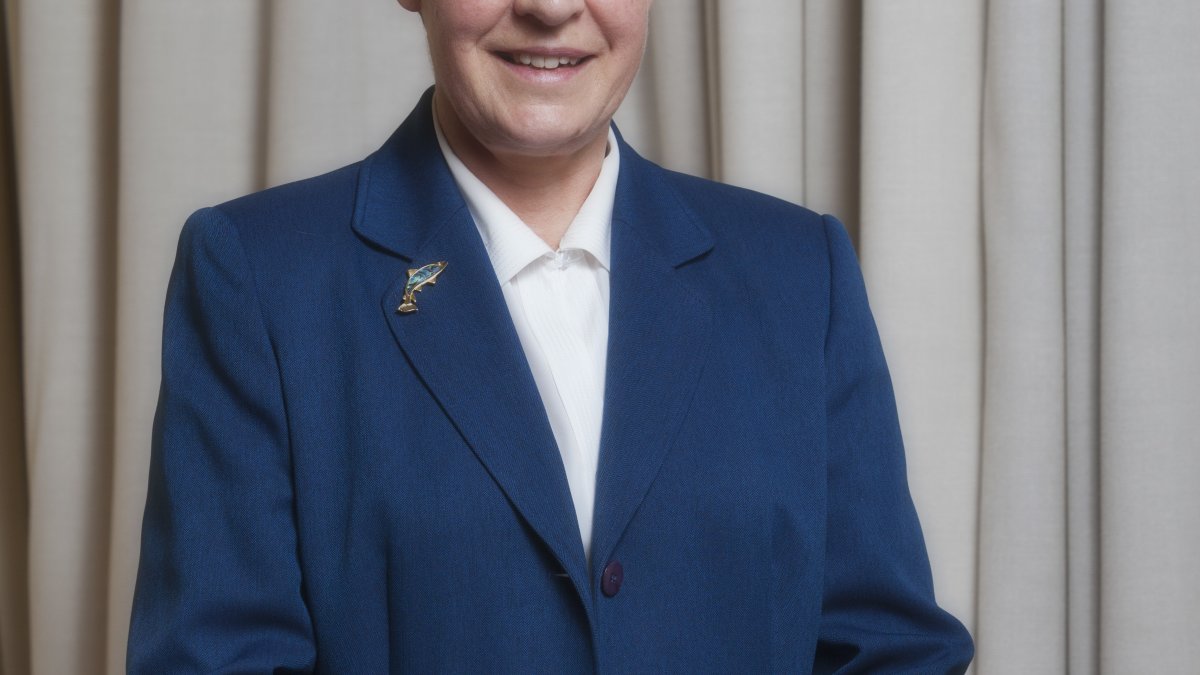 In 1967, Professor Dame Jocelyn Bell Burnell made what is arguably one of the most important astronomical discoveries in history. Using a telescope that she and her then supervisor Antony Hewish built to study star-like quasars, she observed a signal that pulsed once every second, later identified as a ‘pulsar’. The signal was named PSR B1919+21, and nicknamed ‘Little Green Man 1’.

At her much-anticipated lecture at the University of Surrey, Dame Jocelyn will describe the careers of other trail-blazing female astronomers – exploring the lives and discoveries of these pioneering women and the impact they have had on the field. Dame Jocelyn will then discuss the significant challenges still facing women in science and academia.

The Adams-Sweeting Lecture Series sees experts, innovators and scientists deliver fascinating talks on pioneering developments in their area of expertise. The series was created in honour of two of the University of Surrey’s most prestigious academics – Distinguished Professor of Physics, Alf Adams and Distinguished Professor of Space Engineering, Sir Martin Sweeting.

In March 2019, Dame Jocelyn and the Institute of Physics (IoP) announced the launch of a scheme to help female, black and ethnic minority and other disadvantaged students to become physics researchers. The scheme – The Bell Burnell Graduate Scholarship Fund – was made possible thanks to Dame Jocelyn’s donation of the entire £2.3m award from her 2018 Special Breakthrough Prize in Fundamental Physics.

Dr Alessia Gualandris from the Astrophysics Group at the University of Surrey said: “At every stage in her career, Dame Jocelyn has proven herself to be a once-in-a-generation scientist – a talent to be revered. It goes without saying that she has inspired me and I very much look forward to hearing her lecture.”