World renowned physicist and broadcaster Professor Jim Al-Khalili has been presented with the Institute of Physics’ (IOP) highest accolade. 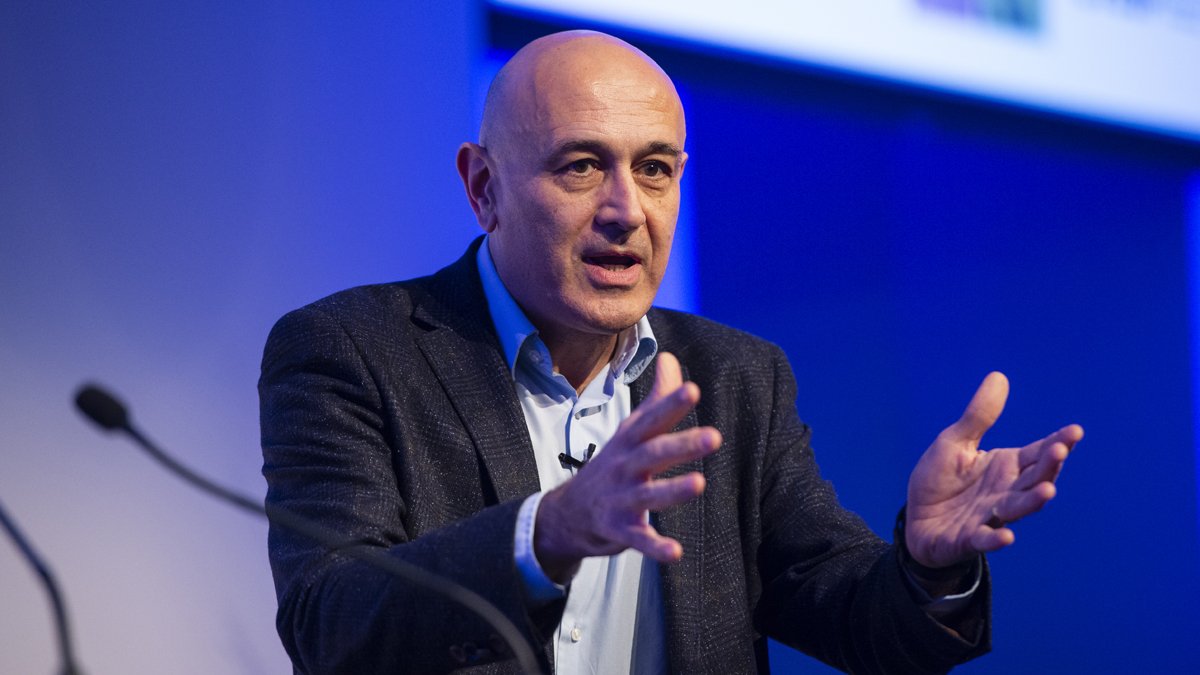 On Thursday 29 August the IOP awarded Professor Al-Khalili an Honorary Fellowship  “for his outstanding contributions as a broadcaster and presenter in communicating science to the public.”

Professor Al-Khalili was elected Fellow of the IOP in 2000, when he also received the IOP Public Awareness of Physics Award. Later, in 2011, he was awarded the IOP’s Kelvin Medal, an award that recognises outstanding contributions to the public understanding of physics.

Jim Al-Khalili, Professor of Physics and Distinguished Chair at the University of Surrey, said: “I am grateful to my colleagues and the Institute of Physics for this honour. Whether it’s on radio, television, in my writings or in the classroom, I am simply doing what I love to do - nothing more. I’ve been lucky that my passion has resonated.”