Professor Philip Walker honoured by the Institute of Physics

The Institute of Physics (IoP) is to award Philip Walker, Emeritus Professor at the University of Surrey, with its Ernest Rutherford Medal and Prize. 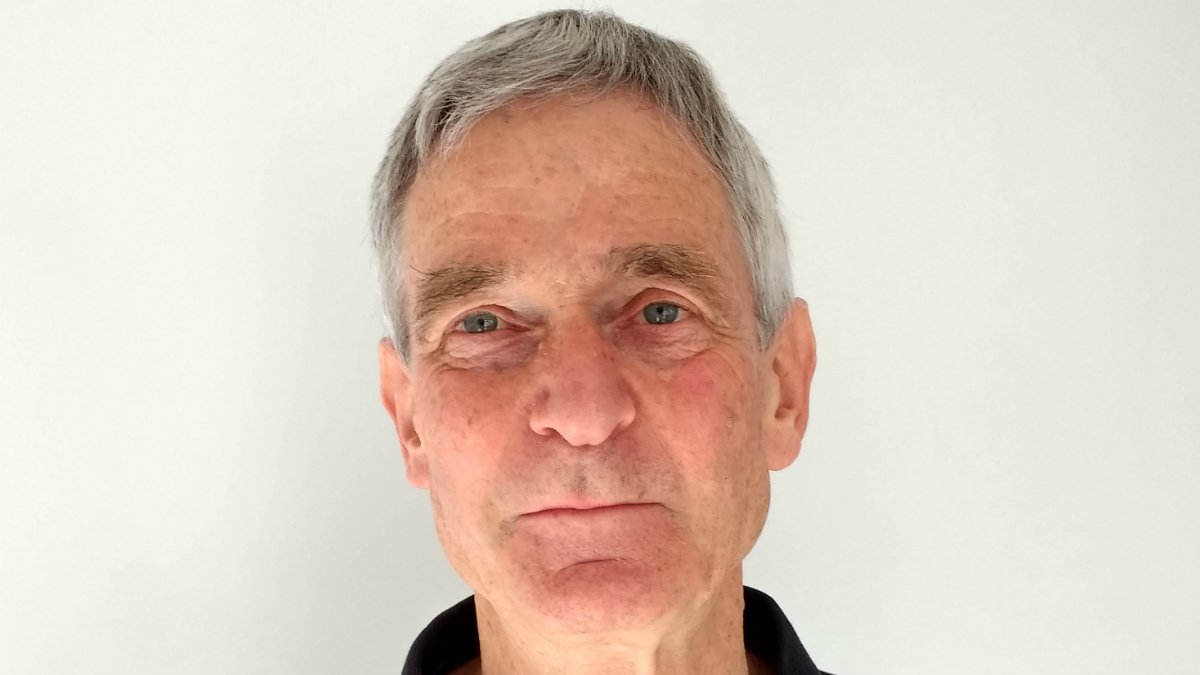 The IoP will award the medal to Professor Walker for: “advances in understanding metastable nuclear states: their origins, properties and applications.”

Professor Walker, who has spent more than 30 years at the University of Surrey, has made breakthroughs in both the study and exploitation of nuclear isomers – metastable nuclear states – helping to drive forward this area of scientific research and bring into focus the exciting possibility for future energy storage and gamma-ray lasers.

The Institute of Physics (IOP) is the UK and Ireland’s professional body for practicing physicists, and has a rich history of supporting and nurturing talent, providing learning resources to schools, colleges and higher education institutions (HEIs), and of advising science and education policy makers.

Its awards recognise, celebrate and reflect the impact and applications of physics in everyday life, the breadth of the discipline in academia, industry and medicine, and its impact in extraordinary human achievements.

Ernest Rutherford, 1st Baron Rutherford of Nelson, was a New Zealand-born British physicist who discovered the atomic nucleus and is widely considered to have founded the field of nuclear physics. Previous recipients of the Ernest Rutherford Medal and Prize include Nobel laureates Peter Higgs,  Aage and Niels Bohr.

Emeritus Professor Philip Walker said: “This is an honour for me, reflecting the excellent collaborations that I have enjoyed, and continue to enjoy, with physicists both here at the University of Surrey and around the world. Atomic nuclei in metastable states may be too small to see, but they are packed with energy and are endlessly fascinating. I am delighted to have been able to unlock some of their secrets.”

Professor Justin Read, Head of the Department of Physics at the University of Surrey, said: “For over 30 years, Philip Walker has been an inspirational figure and an icon in the Department of Physics and the University of Surrey at large. He has transformed the way we understand nuclear spectroscopy and his work has the potential to reach far beyond the nuclear realm. I want to congratulate him on this much deserved and significant honour.”