Pressures and expectations of masculinity and a lack of information and support for men can exacerbate mental health struggles for new fathers, research published by the Parliamentary Select Committee for Women and Equalities reports. 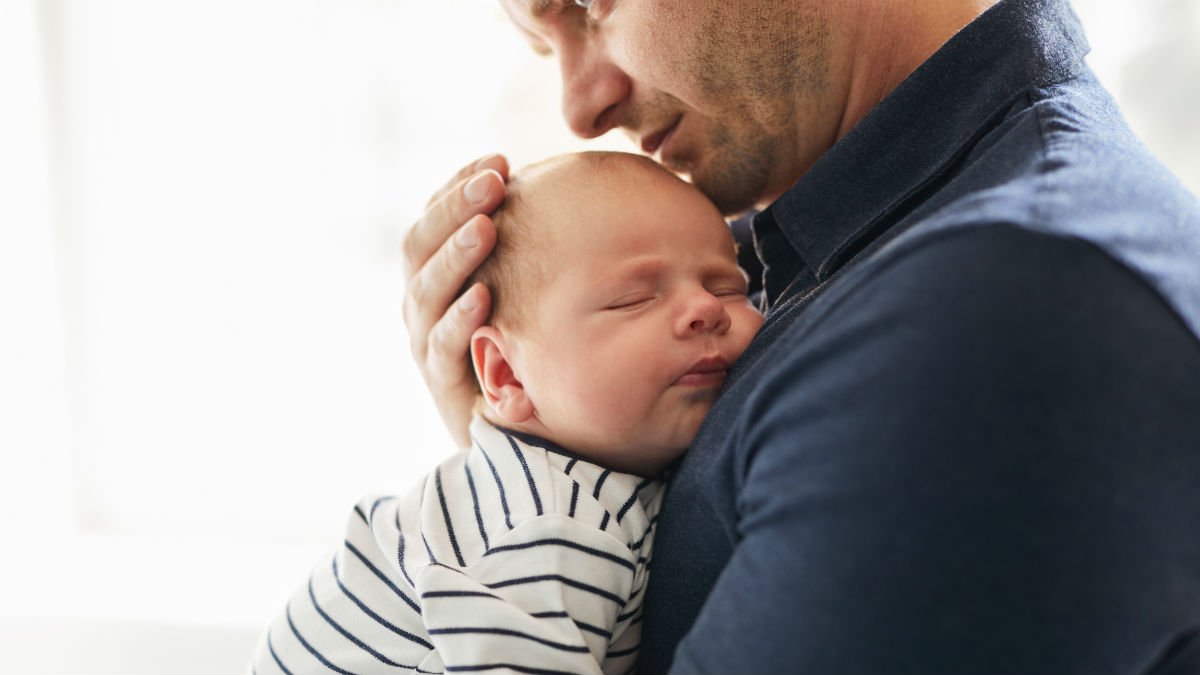 Amidst existing evidence that suggests at least 10% of new fathers suffer from depression, Dr Ranjana Das and Dr Paul Hodkinson from the Department of Sociology at the University of Surrey have undertaken in-depth interviews with fathers whose mental health suffered after their baby’s arrival.

The research highlights a lack of societal understanding of paternal mental health challenges and the insufficient level of advice and resources available for men.

Fathers in the study reported experiencing anxiety, low mood, depression, trauma or occasionally specific conditions such as OCD. Some of their partners had experienced difficult pregnancies or births, and some were supporting mothers with post-natal depression, while others felt they had struggled to adjust to new responsibilities and roles amid social isolation, their baby’s constant crying or their own sleep deprivation. Those with access to fathers’ support groups reported positive experiences; however, most fathers were not well-integrated within communities of other new parents.

Feelings of guilt and failure relating to perceived expectations of their masculine role often made it hard for fathers to communicate their struggles to those close to them, with many turning to social media to seek information and express themselves. While online resources can help fathers understand what they’re going through and provide opportunities to engage with other new fathers, they did not always offer sufficient holistic support, and experiences were therefore mixed.

Dr Ranjana Das said: “New fathers grappling with mental health difficulties reported a range of contributing circumstances, but our interviews identified societal pressures on fathers to be stoic, strong and providers of support for their partners as an underlying and exacerbating factor in most cases. New fathers also reported a lack of prior knowledge or information about the possibility of mental health challenges.

“Fathers often interpret their struggles as a personal failure as a man and father, and refuse to regard their own problems as legitimate compared to their partner’s. This leads to reluctance in reaching out or seeking advice, further compounding any issues and making isolation a significant problem.”

Dr Paul Hodkinson said: “Our evidence suggests fathers need resources that combine institutional with informal routes and make use of both on- and offline spheres. Developing effective and easily accessible online support – alongside other measures – would be beneficial, as well as ensuring new fathers are addressed not solely as supporters, but also as new parents who may themselves require help.”

This study concludes that perinatal mental health policies should directly target new fathers – as well as new mothers – as potential sufferers of mental ill-health, directing resources towards informing men about the challenges fatherhood may pose, the possibility of mental health struggles and how to find support. Putting systems in place to ensure fathers are routinely asked about their mental health and given opportunities to disclose difficulties could make a positive impact.

Professor in Media and Communication