Dr Matthew Baerman’s research: 'Resources for the Nuer Language: Overcoming the challenges of morphological complexity' has helped to standardise the writing system of Nuer, one of the major languages of South Sudan, and enabled the development of resources for new language support initiatives, including an instructional book and a community-based interactive lexicon. 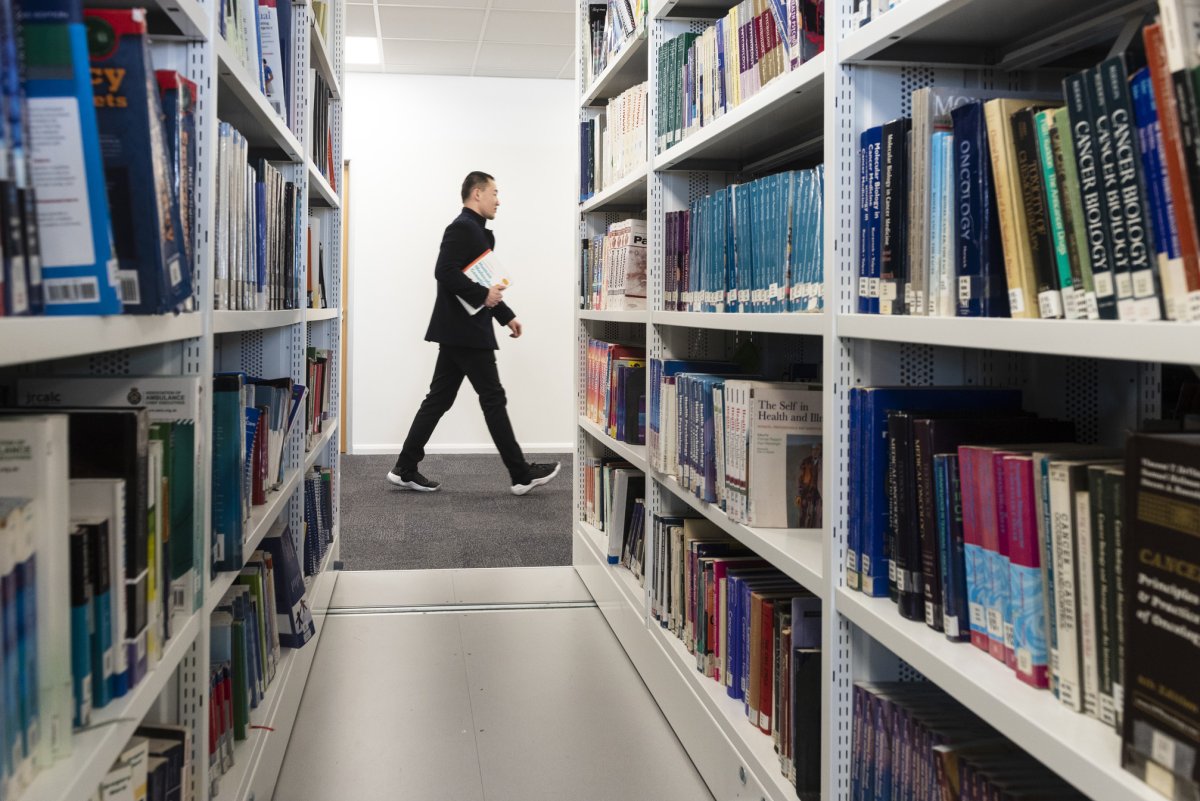 Despite being spoken by at least two million people in East Africa, primarily in South Sudan and adjacent parts of Ethiopia, the phonological and morphological complexity of the Nuer language has posed significant challenges for codification, and it has never been fully standardised. Efforts to remedy the situation have stalled within South Sudan, as a result of the ongoing unrest and lack of financial resources.

The Surrey Morphology Group’s research on the language began with an ERC-funded project (2009-13), awarded to Professor Greville Corbett and Dr Baerman, which investigated morphological complexity from a broad cross-linguistic perspective, embracing over 100 languages. Nuer emerged as a key case study in this project because its morphology reaches a degree of complexity with few parallels in other languages.

An AHRC-funded project (2015-18), awarded to Dr Baerman and Dr Oliver Bond allowed them to make substantial advances in our understanding of the language. Starting with a careful instrumental analysis of speech sounds, they have exhaustively characterised the phonological system, establishing the existence of three degrees of vowel length and three contrastive tonal distinctions. This in turn has allowed them to accurately describe the morphological processes and inflection classes. They have clarified the functions of verbal forms and identified previously undescribed grammatical categories, opening up new avenues for syntactic discoveries. They have also identified key differences between the three major dialect groups.

The results of their research not only feed into publications, but also form the basis of an online morphological lexicon, which makes this wealth of theoretically challenging material freely available to the scholarly community. The lexicon has been designed as an open access repository for their research, but also serves as a resource for the worldwide Nuer community.

Tanya Spronk, Literacy and Education Coordinator for the Summer Institute of Linguistics in Juba, South Sudan (the major promotor of literacy efforts in the country), writes: “Something like this dictionary could become a spelling authority [...] there is still nothing else like it that I know of in any South Sudanese language!”

Dr Baerman, Dr Bond, and Dr Tatiana Reid have also been awarded a grant from the AHRC to produce 57 children’s books in Nuer, in conjunction with the African Story Book Initiative.

For more information on the research, please contact: m.baerman@surrey.ac.uk.