A new study looking at parents’ mental health in 2020 has pinpointed the detrimental impact of school closures. 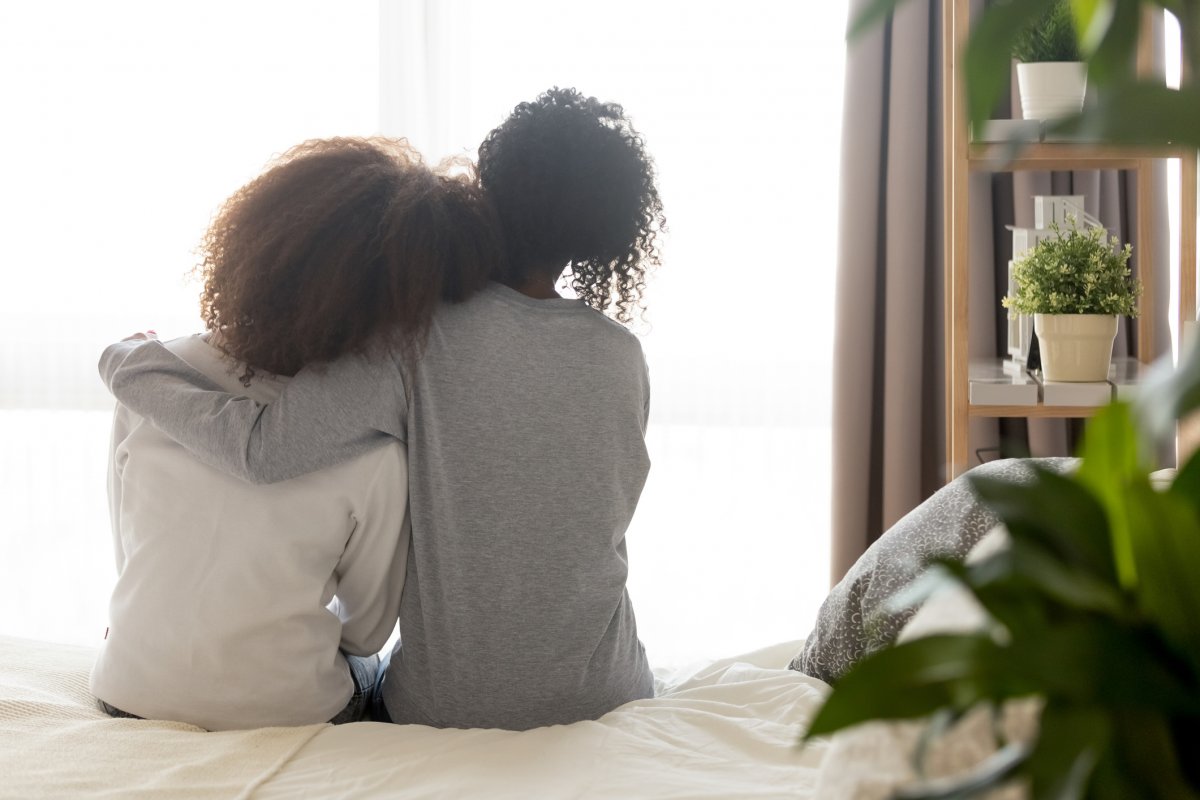 Researchers at the Universities of Surrey, Essex and Birmingham, funded by the Nuffield Foundation, consider the dynamics of parents’ mental health during the pandemic.

The study uses data from Understanding Society, the UK Household Longitudinal Study’s COVID-19 survey, which collected data from around 1,500 parents during the pandemic from April until November 2020.

The study is the first of its kind to look specifically at the impact of having children at home as a result of school closures. The research separates this from other factors affecting parents’ mental health during the pandemic. Researchers found that, on six occasions between April 2020 and November 2020, parents with children aged 4-12 (in year groups Reception to Year 7) reported worse mental health than a comparable sample of parents interviewed in the same months before the pandemic. Differences were larger for mothers than fathers.

Compared to April/May 2020, when schools were closed for most children, mental health improved in June 2020 for mothers whose children were prioritised to return to school compared to those who were not. This suggests that school closures have a significant detrimental effect on mothers’ mental health. In contrast, for fathers, it made no difference to their mental health whether or not their children were prioritised to return to school.

The size of the effect is equivalent to a mother moving from feeling a problem such as being unhappy or depressed ‘no more than usual’ to somewhere between ‘rather more than usual’ and ‘much more than usual.’ The results suggest that school closures could be responsible for around half of the decline in mental health experienced by mothers in June 2020 compared to previous Junes. These effects are driven primarily by mothers with more than one child aged 4-12.

Dr Jo Blanden, Reader in Economics at the University of Surrey, said: “There has been a huge focus on children’s mental wellbeing during the pandemic, however the impact of having children out of school on mothers’ mental health has been investigated for the first time. Our study suggests that, for the most part, mothers’ mental health seems to have bounced back once schools re-opened, suggesting that the negative effects of school closures were temporary for many mothers. This is an important piece of research highlighting the widespread impact of school closures and adds to a wider body of evidence showing that parents, especially mothers, have paid a heavy price during lockdown."

The full report can be found here.