20 percent of the middle-aged UK South Asian population may have a very severe vitamin D deficiency, a new study in the British Journal of Nutrition reports. Such deficiency can lead to health problems such as osteomalacia (softening of the bones) and other chronic diseases. 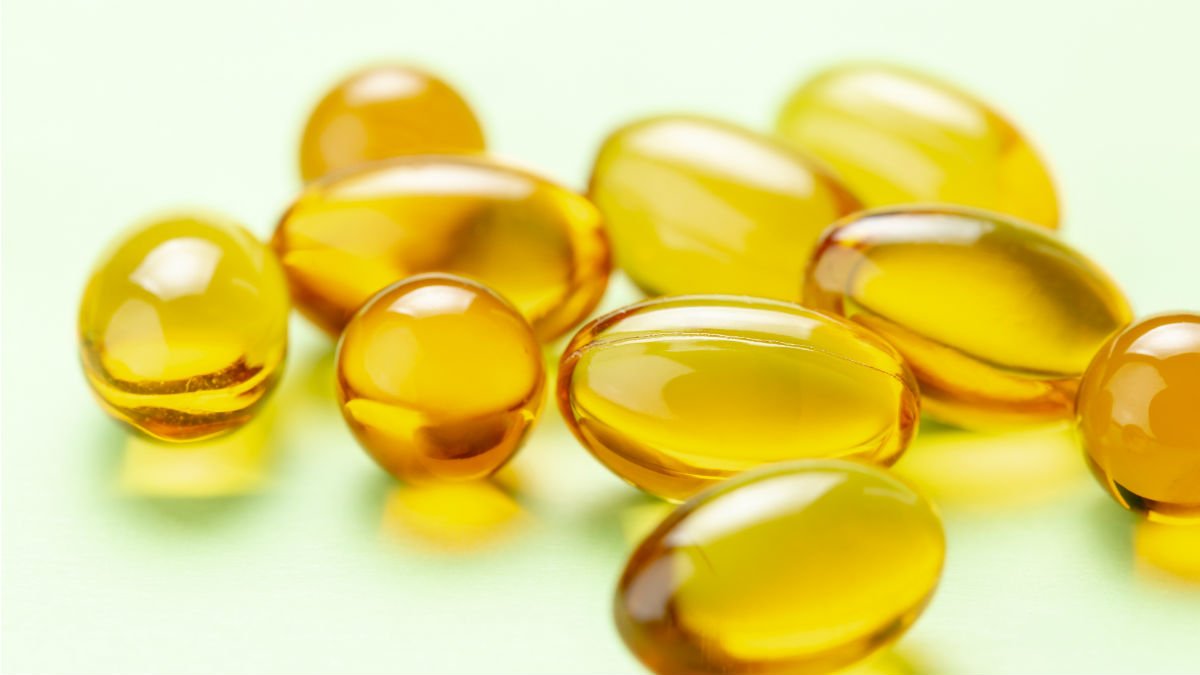 Vitamin D helps regulate the amount of calcium and phosphate in the body, which are needed to maintain bone health. Deficiencies of the vitamin has been linked to increased risks of developing hypertension, respiratory infections, cardiovascular disease and some cancers.

In the largest study of its kind, researchers from the University of Surrey, using data from the UK Biobank, investigated the vitamin D status of 6,433 South Asian people (Bangladeshi, Indian and Pakistani) aged 40-69 years old living in the UK. Although UK Biobank data cannot be used to formally estimate the true prevalence of vitamin D deficiency in a population it provides a snapshot of the situation.

Researchers found that 20 percent of the UK Biobank South Asians had a very severe deficiency (<15nmol/L) of the vitamin, whilst 50 percent were severely deficient (<25nmol/L). It was found that people from Pakistani communities were more likely to be deficient, with median vitamin D levels of 19nmol/L, compared to levels of 24nmol/L and 26nmol/L for people from Indian and Bangladeshi backgrounds.

Lead author Dr Andrea Darling, Post-Doctoral Research Fellow at the University of Surrey, said: “It is very concerning to see how vitamin D deficient the UK South Asian population are. Measures such as increasing vitamin D intake, through diet or supplementation, as well as increasing sunlight exposure (within safe limits) can help raise vitamin D levels. Public health interventions are needed to prevent and treat vitamin D deficiency in these communities”.

The Surrey team also identified several factors which could affect vitamin D deficiency amongst the community including geographic location and BMI. Vitamin D levels varied by geographic location, with South Asians living in Scotland having low levels (19nmol/L), as did those living in Northern England, Midlands and Wales (19-20nmol/L). London and the South East had slightly higher levels (24-25nmol/L) but deficiency was still very prevalent.

BMI was also identified as an indicator of vitamin D deficiency. Individuals who were classified as being overweight were 32 per cent more likely of being deficient and those with obesity had a 51 percent higher chance of being deficient than those who were of normal or underweight. High BMI levels were particularly prevalent amongst the Indian and Pakistani individuals. Researchers believe that a reduction in BMI of those who are overweight and obese could be beneficial in reducing levels of vitamin D deficiency.

Professor Sue Lanham-New, Head of the Department of Nutritional Science, at the University of Surrey, said: “Our findings show in our research sample, that those from Pakistani communities, aged between 40 – 59 years old, who have a high body mass index, have the highest risk of having a vitamin D deficiency. This puts them at increased risk of developing non-communicable diseases such as some cancers and compromises their skeletal health. The identification of those most vulnerable to vitamin D deficiency will hopefully lead to targeted public health campaigns to address this issue.”

Prof
Susan
Lanham-New
Head of the Department of Nutritional Sciences