New research by Surrey’s Nuclear Physics Group has shown that it’s possible to mimic excited quantum states with exotic nuclei, opening up a host of opportunities for next generation radioactive beam facilities, such as the Facility for Rare Isotope Beams (FRIB). 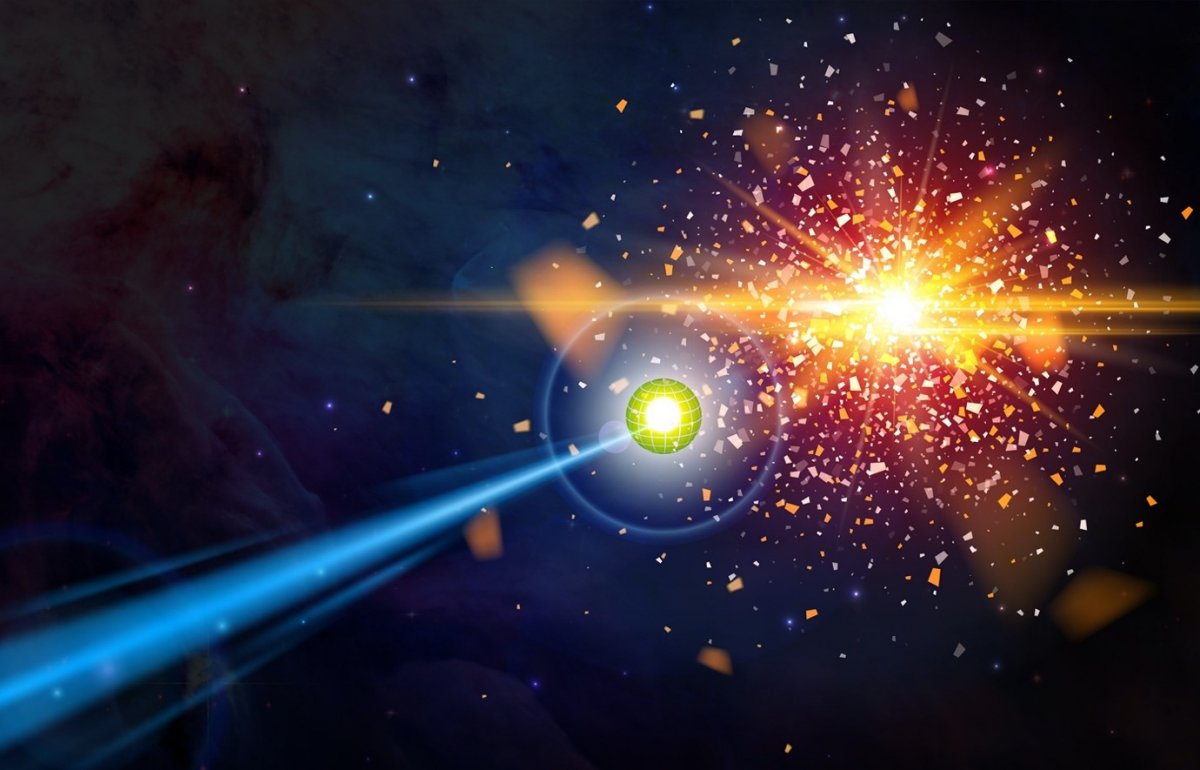 The results of the project – which was a collaboration between the University of Surrey and Michigan State University, USA – were published in Physical Review Letters in January 2021. The lead author was Surrey PhD student Samuel Hallam, who also studied for his undergraduate physics degree at Surrey.

One of the biggest challenges in nuclear physics is measuring reactions that occur on excited quantum states, such as are found in exploding stars due to extreme temperature and density. Until now, physicists have had to determine the rates at which nuclear reactions occur in these conditions through theoretical estimates.

This pioneering study has shown, for the first time, that it is possible to mimic an excited quantum state by using a completely separate nucleus.

Dr Gavin Lotay explains: “Our results now indicate that proton capture on the first, excited state of Aluminium-26 (found in stars) is likely to be ten times slower than was previously expected from theoretical estimates. This provides crucial insight into the analysis of meteoritic material and impacts on future theoretical studies of nucleosynthesis in exploding stars.”

The research has already received significant attention around the world, with the US Department of Energy recently selecting it as one of its key Science Highlights.

Discover our courses in physics, including our Physics PhD.