At the beginning of the year, Professor Tony Myatt, Head of the Department of Music and Media at the University of Surrey, embarked on a research field trip with pioneering wildlife recordist Chris Watson, to create sound recordings that will contribute to an innovative new sound installation. 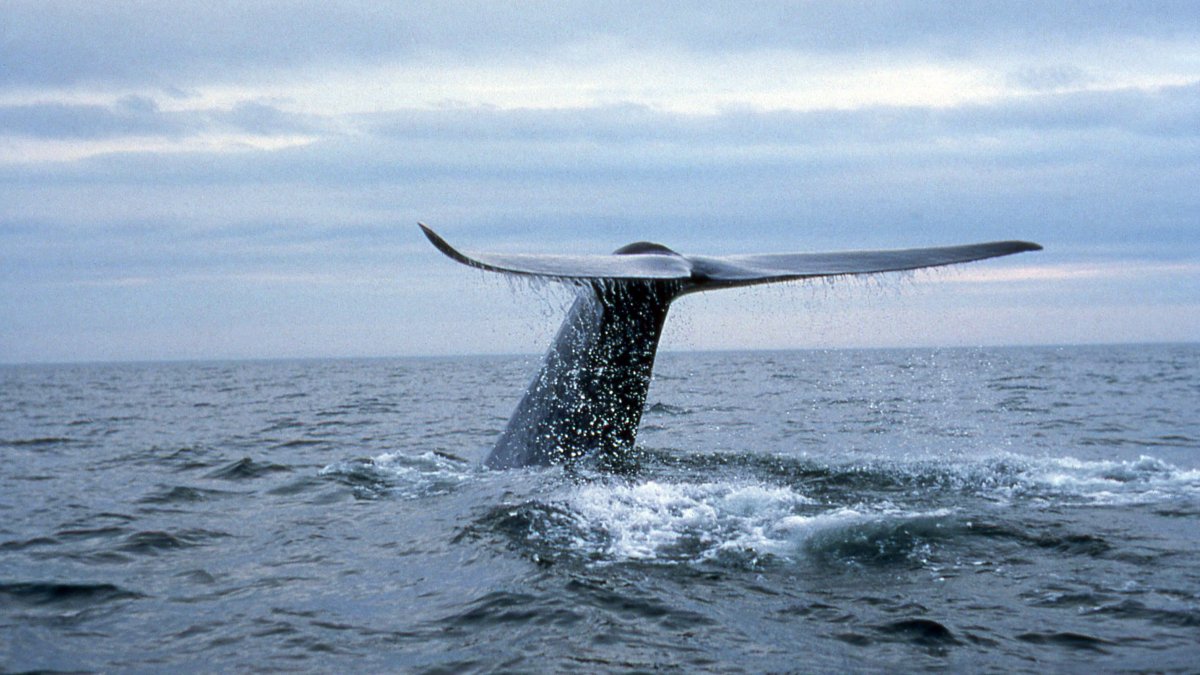 The new work entitled Seaphony was commissioned by German producers, Oceans’ 21, to support the launch of the United Nations Decade of Ocean Science for Sustainable Development 2021-2030. For the project, Professor Myatt flew to Loreto, Baja California Sur in Mexico, to work at the Loreto Bay National Marine Park.

Professor Myatt's work with Chris Watson is the subject of The Guardian's podcast series entitled Deep Blue Notes, released on 01 December 2020. Episode one follows Professor Myatt and Chris Watson as they set off on their journey to capture the sounds made by the elusive blue whale. The second and third episodes of the podcast series will be released on 02 and 03 December 2020.

Professor Myatt’s work is focused on contemporary sound art projects, whose motivations and apprehension rely on convincing and immersive spatial audio reproductions of wildlife and natural phenomena.  These are often employed to promote themes relating to the conservation of species, an awareness of rare, inaccessible and threatened habitats, understanding the impacts of climate change and species threatened by human action.

This year, the United Nations announced a Decade of Ocean Science for Sustainable Development 2021-2030, to support efforts to reverse the decline in ocean health and gather ocean stakeholders worldwide behind a common framework, that will ensure ocean science can support countries in creating improved conditions for sustainable development of the ocean.

Marine life is the largest component of the Earth’s system that stabilises our climate and supports life on Earth and human well-being in general. However, much of the ocean is now seriously degraded, with changes and losses in the structure, function and benefits from marine systems.

The ocean is a vital source of nourishment, and directly supports the livelihood of around 500 million people, especially in the poorest nations. Ocean economies are among the most rapidly growing and promising in the world, providing benefits to many sectors of great economic value, such as fisheries, transport, biotechnologies, energy production, tourism and many others.

Commenting on his time in Mexico, Professor Myatt said: “It was an enormous privilege to work with Chris Watson in the Sea of Cortez, off the coast of Loreto.  We had many close encounters with blue whales during the expedition, but were amazed by the level of sound pollution created by small boat traffic in this otherwise pristine eco-system.  The sound of boat traffic travels for many miles underwater, and significantly impacts the sonic world inhabited by the whales.”

Regarding the project, Professor Graham Miller, Executive Dean of the Faculty of Arts and Social Sciences, commented: “It is fantastic to see that creative industries are applying themselves to questions of sustainability, to engage a wider audience in these important issues. Congratulations to Professor Myatt on being commissioned to work on such an important and exciting research project.”

This month also sees Professor Myatt’s sound research in collaboration with Chris Watson featured in Carlos Casas’ film Cemetery, currently streaming on the MUBI digital TV channel.  The film follows Nga, an old elephant and probably the last of its species, and Sanra, his mahout, who embark on a journey to find the mythical elephant’s graveyard. Hypnotic and tactile, Cemetery is a sensory meditation on memory and extinction made of images and sounds we haven’t seen or heard before, recorded by Chris Watson and Professor Myatt in Kenya. Unusually, the film contains a 23-minute near-black screen section where the narrative of the film is articulated in sound alone.

Professor Myatt designed and implemented the spatial audio for the live performance version of Cemetery and its gallery installation premiere at the Tate Modern in 2019, in addition to converting the film’s soundtrack from full 3D sound to the 5.1 cinema release currently being broadcast.

Explore the other areas of research in the Department of Music and Media.