What drives fashion styles? Why does society desire high-waisted jeans one season, before going all out to adopt flares, only to move on and declare skinny as the only acceptable way to wear your denim? 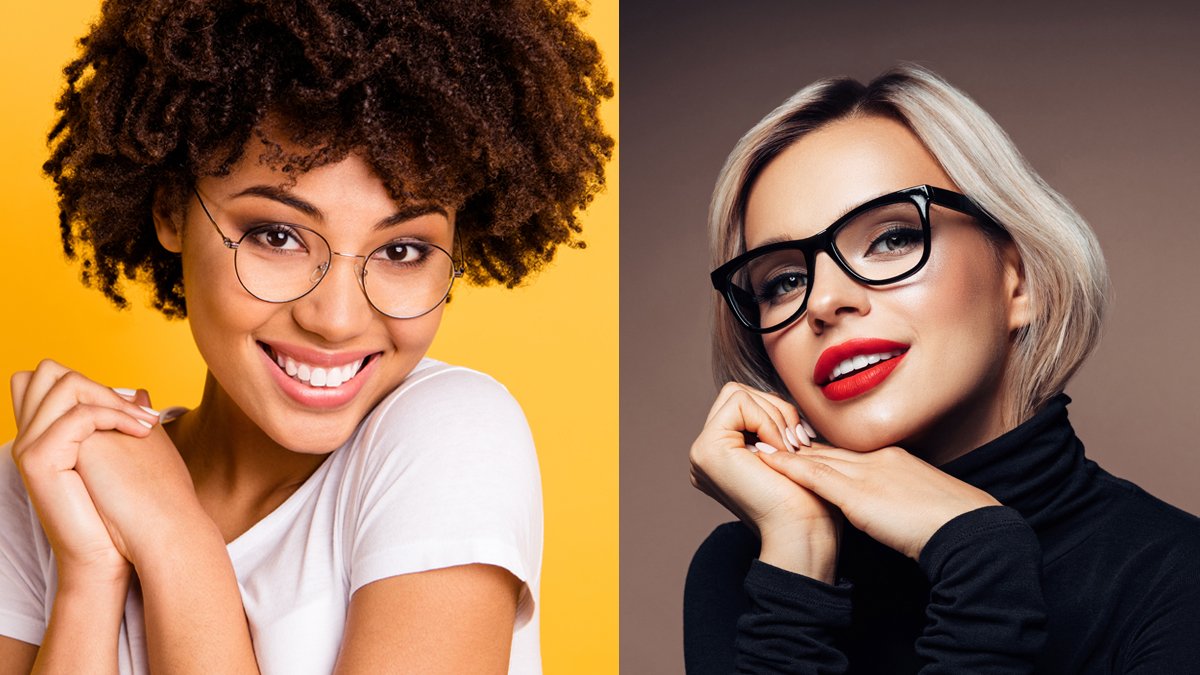 A new study by Dr Robert Kreuzbauer from the University of Surrey and scientists Peter Klimek and Stefan Thurner from the Complexity Science Hub Vienna examines the social dynamics that lead to new fashion trends, which have long been subject to debate.

Complex social processes see cultural elites compete for influence, which governs the continuous re-organisation of modern societies, dictating which symbols and styles emerge as being ‘on trend’. So why do trends come to power, persist for a while and then eventually get overthrown?

The research, published in the Journal of the Royal Society Interface, analysed a large dataset of almost 8 million musical albums released between 1956 and 2015 to generate evidence as to what drives style cycles.

Dr Robert Kreuzbauer said: “We formulated hypotheses to perform empirical tests on previous fashion cycle theories, including the idea that trends are introduced by an elite, and once a trend has been adopted by too many followers, the elite replaces it with a new trend.

"The data illustrates that the opposite happens: the most popular musicians do not abandon their style when newcomers start to imitate them. In fact, they enjoy being a trendsetter, watching others adopt their style; they are flattered to be a cultural influencer and want to retain that position as long as possible.”

By mathematically observing how social groups coordinate and compete against other groups, the trio’s findings propose a brand new explanation for the evolution of style cycles.

Dr Kreuzbauer continued: “We now know that the elite want others to mimic their fashions and tastes – and that changes in fashion cycles only occur when outsider groups successfully challenge the elite by introducing strongly opposing symbols, known as counter-dominance signalling.”

For example, the ‘grunge rock’ of Nirvana was in stark contrast to the highly polished stadium rock of the '80s with bands like Queen or Guns N' Roses; punk was a counter-signal to the hugely popular soft rock of the '70s with musicians like Elton John, Simon & Garfunkel or Tina Turner leading the charts.

This symbolic coordination culture can be applied to art and fashion: Jackson Pollock’s abstract art dominated the 1950s before Andy Warhol successfully introduced his anti-commercial, anti-popular style to bring about the emergence of pop art; a fundamentally different genre. Rimless glasses were the ultimate chic before a shift which saw the fashion savvy gravitate to thick, heavy frames.

The research proves that trendsetters have a rebellious nature and the emergence of new fashion styles gains impulse from a strong opposition to current trends. Once a new style is adopted by a sufficiently large number of followers, its representatives become the new elite and the cycle starts again from the beginning.