A University of Surrey academic has been awarded the prestigious 2018 Newton Prize for ground breaking research into coffee waste. 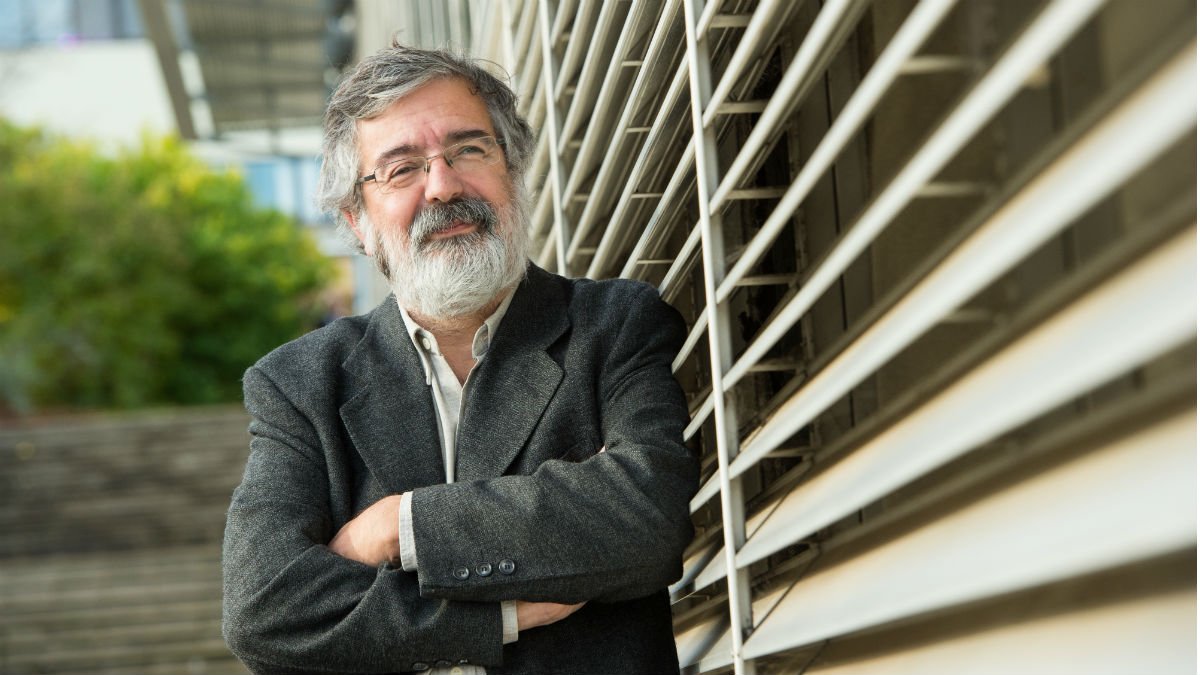 Dr Claudio Avignone-Rossa, Reader in Systems Microbiology at the University of Surrey, has received this accolade in recognition of his work in transforming coffee waste, generated during production, into electricity. Receipt of this award, which recognises pioneering research projects supporting economic development and social welfare in developing countries, will see Dr Avignone-Rossa and Dr Lina Agudelo, his collaborator at the University of Antioquia, in Colombia, receive up to £200,000 enabling them to continue their work in this field.

The team discovered that natural microbial communities can digest the highly polluting organic matter contained in coffee waste. If untreated and released to the environment, the waste contaminates water streams and soil. Through the action of microorganisms, the degradation of those highly polluting compounds is converted into electricity.

The next steps of the project will be the development of a small, inexpensive device suitable for use on coffee farms in Colombia, the world’s third largest coffee producer. By using these microbes to clean up their waste water, enabling them to reuse it, Colombian coffee farmers could relieve a huge strain on their water supply while decreasing the environmental impact. It is estimated that around 140 litres are needed to produce just one cup of coffee, and a large proportion of this is released as wastewater.

As well as offering an environmentally-friendly alternative to treat waste water, the generation of electricity could boost social and economic development for Colombia’s farming communities.

Dr Claudio Avignone-Rossa, said: “I am delighted to have received a Newton Prize and for my work to be recognised in this way. Our research has the potential to provide a high-impact solution to environmental, social and economic issues.

“Coffee is enjoyed by millions of people across the world, many of whom are not aware of the damaging environmental impact it can have. What we have found can help limit the impact coffee waste has on the environment and turn it into something useful which can help transform the lives of farmers.”

Professor David Sampson, Vice-Provost, Research and Innovation at the University of Surrey, said: “I want to offer my warmest congratulations to Claudio for receiving this highly regarded and much sought-after award. The aim of scientific research is always to have an impact and positively change people’s lives. This project does just this and I am looking forward to more exciting projects in this area.”