With towns and cities across the world using traffic control systems boosted with artificial intelligence – the University of Surrey has released a comprehensive report detailing how such technologies could make traffic jams a thing of the past. 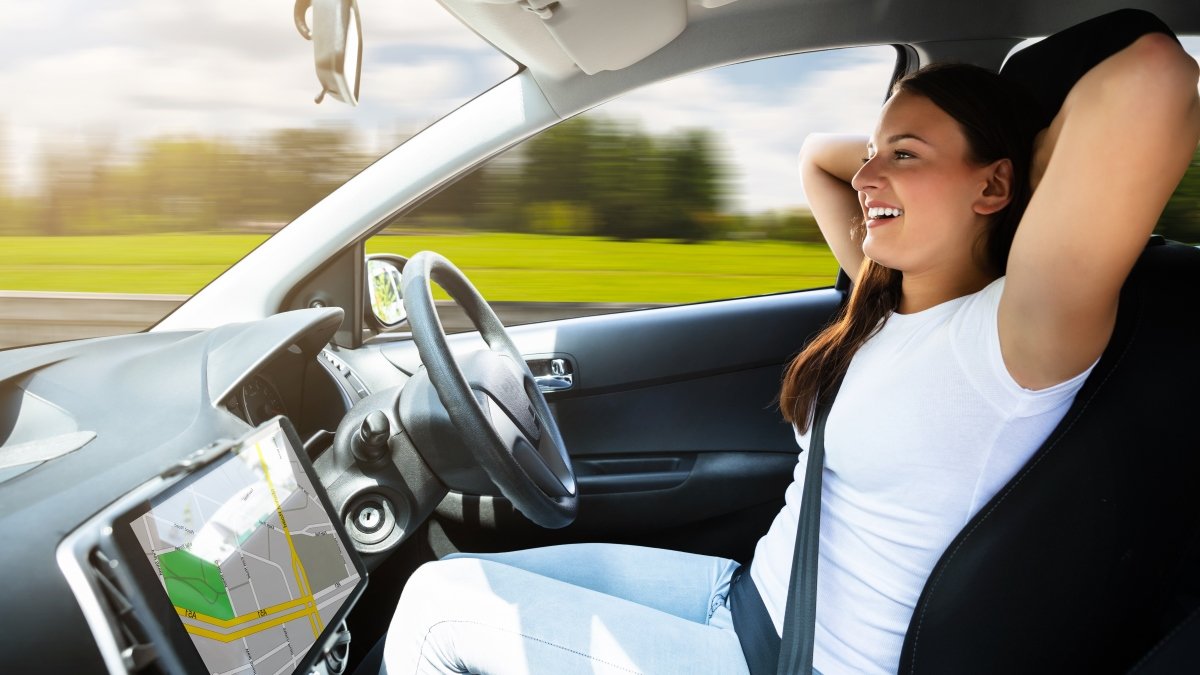 A research group at Surrey looked at how different AI systems already on the market - and used in places such as Manchester, Milton Keynes and New Delhi, India - could help manage and plan the transport system in one of the world’s newest, busiest and most ambitious mega-cities – King Abdullah Economic City (KAEC), Saudi Arabia.

Established in 2005, KAEC is central to Saudi Arabia’s plans to diversify its economy away from oil. The young city is located just north of Jeddah and is less than an hour away from Mecca. It is predicted that by 2035, when the KAEC is expected to reach its maximum capacity population of two million, commuters will travel 1.03 billion kilometers daily, which accounts for over 104,000 tonnes of CO2 emissions. It is also expected that annual pilgrimages to the city of Mecca will cause extra transport challenges.

After analysing several AI systems based on their effectiveness, cost efficiency, social acceptability and implementation risks, the Surrey group concluded that technologies such as smart traffic signals and autonomous vehicles are the two most viable solutions for KAEC and its goal to be a sustainable megacity.

First installed in Milton Keynes, at its basic concept a smart traffic signal system involves traffic lights, sensors and often a centralised AI system that co-ordinates the flow of traffic to ease congestion. The VivaMK project in Milton Keynes  saw the local authority commission the installation of over 400 traffic sensors across 850 carriageways, and 1,800 parking sensors across 12,500 parking spaces, alongside cloud-based infrastructure and machine learning to remove private data. The project also found that their smart signal system was able accurately predict traffic, giving regular 15 minute to full day forecasts.

Kiran Prinjha, Electrical and Electronic Engineering student at the University of Surrey, said: “AI is already having a meaningful impact on our day-to-day lives and this technology’s influence is only going to grow. One area that is ripe for transformation is traffic management and we hope our report will help inform city planners across the world of AI systems that are already in play and those that are imminent. We certainly believe these technologies have the capability of significantly reducing congestion on our roads.”

Suista Gurung, Electrical and Electronic Engineering student at the University of Surrey, said: “We found that smart traffic signals and autonomous vehicles are the AI based technologies that are not only cost effective, socially acceptable and low risk, but also have the potential to change the way we conceptualise travel around our towns and cities. We believe these technologies have the best chance of meeting their potential when used in relatively new cities such as King Abdullah Economic City and Milton Keynes. We also hope that our report will help more established environments to implement AI solutions.”

Professor Adrian Hilton, Director of the Centre for Vision, Speech and Signal Processing at the University of Surrey, said: “This insightful paper is indicative of the detailed and serious work that the University of Surrey is undertaking into emerging technologies that use machine learning.  We believe we are heading into a new era where AI technologies will thread themselves into nearly every aspect of our lives, and so it is important that these technologies are implemented to maximise the benefit to society.”

The group is led by Professor Carol Lane.