Attention is only turned to the problem in winter, when the pollution peaks and the government and regulatory bodies come out of hibernation. 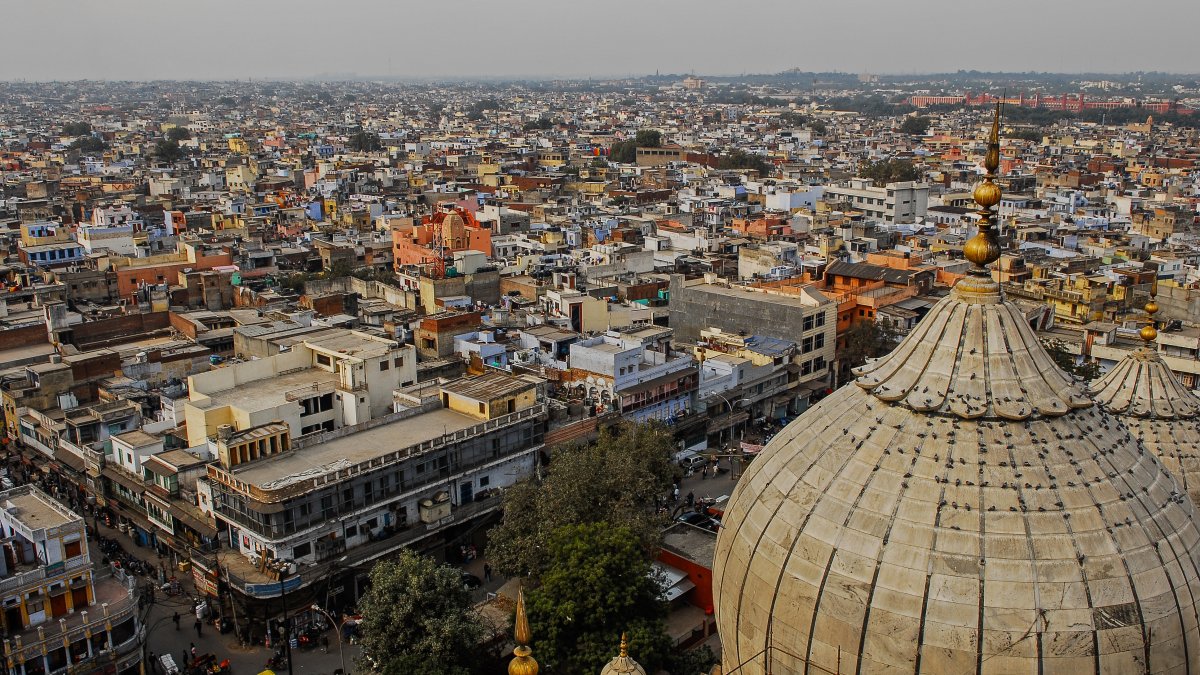 Delhi is undergoing an unprecedented public health emergency due to sky-rocketing levels of tiny “particulate matter” pollution in the air. On December 5, pollution stopped play during a cricket Test match between India and Sri Lanka at the city’s Feroz Shah Kotla stadium after the players complained that the barely breathable air was causing them to vomit.

Actions undertaken by the government of the Indian capital, such as throwing water jets into the air or bringing in “odd-even” trials that limit car use on alternate days, smack of desperation. They show a political interest but perhaps not the solid will to control the root cause of the problem.

Attention is only turned to the problem in winter, when the pollution peaks and the government and regulatory bodies come out of hibernation and demand action. This is harvest time upwind from Delhi, where farmers tend to burn off unwanted straw and other agricultural residue, pumping smoke into the atmosphere. Cooler nights in the city mean more wood and cow-dung cakes are burned to keep warm, another source of pollution, while lower wind speeds mean the unhealthy air lingers for longer.

It all turns Delhi into a toxic punch-bowl. But, while we cannot control nature and the weather, we can do something about the sources of particulate matter.

Yet all this pollution is produced by the public’s demand for life itself – for food, warmth and mobility. This puts Delhi in an odd situation, where pollution has many millions of producers, but very few who are responsible for controlling it. And as the sources are so diffuse, it’s not enough to simply focus on some large factories or power plants. The role of the wider public will be critical in the fight to clean up Delhi’s toxic air.

In such a situation, only radical measures are realistic. Firstly, the city needs an action plan that maintains anti-pollution efforts throughout the year, rather than allowing pollution to go off the agenda as the peak conditions end each spring. This plan cannot focus narrowly on the city itself. Delhi is badly affected by pollution in surrounding areas, as it lacks the sea breezes that help flush emissions away from cities like Mumbai or Kolkata, so these surroundings must be included in any plan.

Secondly, we must accept that that Delhi has reached its saturation level. When India gained independence in 1947, the city had barely a million inhabitants. Now, according to the UN’s world urbanisation report, the urban area has gained more than 10m residents this century alone and should break the 30m barrier sometime in the next five years. Such growth means the supply of houses, energy and transport cannot keep up with demand.

Delhi plans to introduce thousands of new buses that run off natural gas. They are cleaner than diesel – and help to meet growing public demand – but these buses still produce invisible exhaust emissions. The government instead needs to start preparing for the future and greening the cities by introducing zero-emission buses without further ado. The city is also in dire need of long-term investments in transport infrastructure, especially the expansion of underground trains – a cleaner and less expensive way of commuting.

The so-called Bharat VI regulations on cleaner motor fuel and vehicle emission standardsare now set to be introduced in Delhi early next year, two years ahead of schedule. This is a welcome step. But the current vehicle cohort will remain an issue, as older cars will still be on the roads for some years before their phasing out.

The UK capital London recently introduced a toxic air charge, for drivers of the dirtiest vehicles, on the principle of the polluter pays. Delhi uses a “green tax” for high-polluting commercial vehicles entering the city – but not for those already inside the city. Extending the tax to those vehicles already inside the city could force them to be used less. The funds generated could be strategically invested towards greening transport in the city.

It is particularly vital to control air pollution during the morning rush hours. This is when children travel to school, commuters to work and many people jog or exercise outdoors – so almost everyone is exposed to pollution at this time. Research I recently carried out with colleagues based in Delhi and the UK showed that restrictions on the hours overnight when trucks from elsewhere are allowed to enter the city would give pollution more time to disperse ahead of the rush hour. This is not a solution to the air pollution problem, as these trucks will still enter the city and add toxic particles to the air, but it will at least help reduce the worst exposure.

The problem of air pollution is multifaceted. A landlocked city such as Delhi faces special challenges. Hence it also deserves special all-round will and action from the local community, regulators and the industries.

This article has been published on The Conversation. Read the article.