The University of Surrey’s 5GIC (part of the Institute for Communications Systems) has – for the first time worldwide – produced a full demonstration of its FDC, which points to a significant reduction in deployment, optimisation and upgrade costs for network operators. 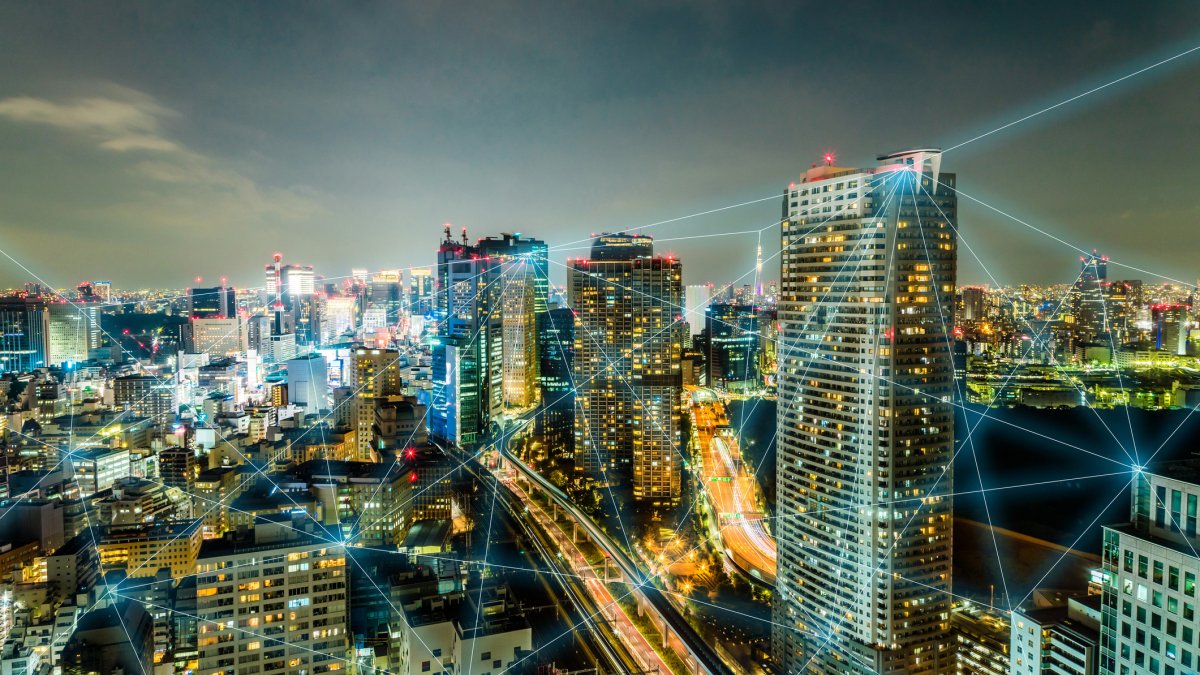 The FDC was demonstrated over LTE-A (an advanced version of the Long Term Evolution network) on an end to end basis between off-the shelf mobiles and internet and traditional intranet services.

The 5G network – the next generation communication network which will support the Internet of Things, by which billions of devices will become connected – will demand a far more complex infrastructure than existing networks and require a high level of ongoing optimisation and maintenance. Currently, operating expenses represent a major cost for network operators, who typically pay vendors to install bespoke equipment and subsequently carry out each software update and patch.

The virtualised 5G architecture is orchestrated to the cloud and based on off-the-shelf Intel-based server blades running Linux OS. This means that the operator can rapidly deploy multiple Virtual Network Functions (VNFs) as Network Services, and no longer requires engineers to go out to the network’s physical sites to perform upgrades. It also enables operators to buy software from different vendors. The speed of deployment of VNFs on the FDC is around ten minutes – compared to tens of days for traditional deployment.

The virtualisation demonstration has been produced in association with the EC Horizon 2020 virtualisation project SoftFire, and operates using the FOKUS developed ‘OpenBaton’ orchestrator and established industry VNF controller ‘OpenStack’. The demonstration has been performed by researchers and testbed staff at the University of Surrey in collaboration with Cisco, Huawei and Quortus.

Developed and prototyped by the 5GIC over the past 18 months, the FDC utilises user and network context information in order to provide a more connected experience over a dynamic and distributed cloud based architecture, providing user benefits including better connection and faster throughput.

Professor Rahim Tafazolli, Head of the 5GIC, said, “This successful demonstration of the FDC is a huge step forward towards the development of a viable 5G network that supports mobile broadband, Internet of things and high quality applications such as Ultra High Definition video, Virtual and Augmented Reality applications. The next step for the 5GIC team will be to demonstrate FDC-based network slicing – the partitioning of network resources for different purposes to create the perception of infinite capacity.”