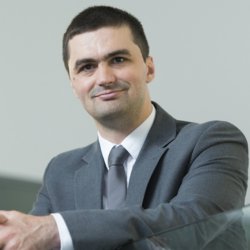 Dr Sarvarian is a public international law generalist of broad interests and expertise. His scholarship has been published in leading journals, including the European Journal of International Law, The Law and Practice of International Courts and Tribunals and Legal Studies. His written evidence has been cited in reports on intervention by the House of Commons Defence Select Committee and on succession to membership of the European Union by the Scottish Parliament European Union and External Relations Committee. He has served as legal adviser to the UN Mission of the Republic of Armenia and delegate of Armenia to the Legal Committee of the General Assembly, Working Group III (Investor-State Dispute Settlement Reform) of the UN Commission on International Trade Law as well as the Rules and Regulations Amendment Process of the International Centre for the Settlement of Investment Disputes. He has also served as judge ad hoc at the European Court of Human Rights. Appointed Lecturer in 2012, he was promoted Senior Lecturer in 2016 and Reader in 2020. 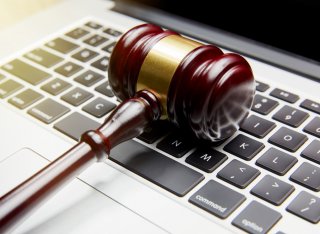 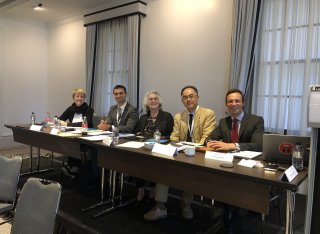 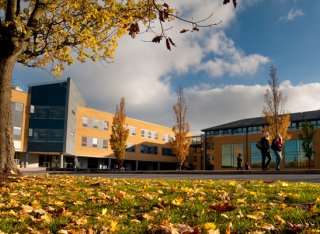 Governmental apologies can have numerous consequences for the state and victims, new study finds

Dr Sarvarian was principal organiser of a high-level conference in collaboration with the American University of Armenia, Coalition for the International Criminal Court and International Commitee for the Red Cross entitled 'Ratification of the Rome Statute by the Republic of Armenia: Problems and Prospects' held in 2013. The question of ratification and the legal and political issues entailed therein were explored in detail and the event was widely covered by the Armenian media. He was subsequently retained to advise the ad hoc Commission on Constitutional Reform, which recommended amendment to the Constitution of the Republic of Armenia to enable ratification of the ICC Statute. In collaboration with the ICC and the Coalition for the ICC and with the support of the UK Embassy to Armenia, he organised a training workshop on the law and procedure of the International Criminal Court for members of the Chamber of Advocates of the Republic of Armenia; one of the participants subsequently became the first Armenian national to be admitted to the ICC List of Defence Counsel. In 2015, he was invited to address the ICC Assembly of States Parties on the Armenia-ICC relations. In November 2017, Armenia concluded a Comprehensive and Enhanced Partnership Agreement with the European Union, which envisages the eventual accession of Armenia to the ICC Statute.

Dr Sarvarian has supervised three theses to completion as principal supervisor and examined five theses as internal examiner. He welcomes expressions of interest from prospective doctoral students pertaining to any area of general international law, especially the law of State succession.