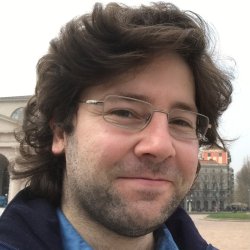 My work has mainly focussed on understanding on how the Milky Way was built by the accretion of many smaller systems. In particular, I am interested in tidal streams which form as globular clusters or dwarf galaxies are disrupted by the tides of the Milky Way. These streams roughly follow orbits and are excellent tracers of the potential of our Galaxy. 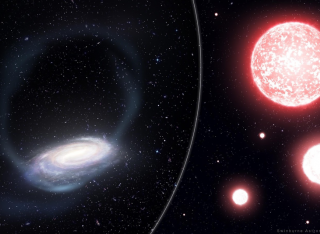 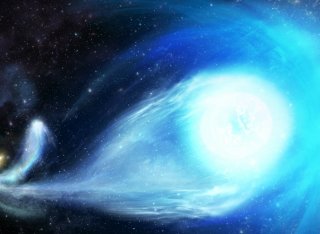 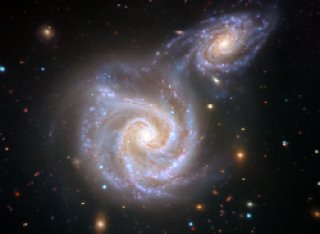 The Gaia Sausage: The major collision that changed the Milky Way galaxy 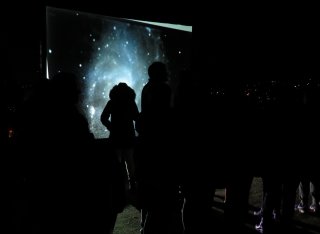 My research interests fall under the umbrellas of galactic archaeology and near field cosmology. In particular, I am interested both in studying how the Milky Way was built up by the accretion of smaller systems and in using our Galaxy to learn about the properties of dark matter.