Centre for Translation Studies, School of Literature and Languages.

As an undergraduate student of English at the University of Athens I was drawn enough to the subject of translation to later pursue postgraduate studies in this field. I obtained an MSc (with distinction) and a doctorate degree from the University of Manchester after securing a PhD scholarship from the Alexander S. Onassis Public Benefit Foundation and a stipend from the Language Engineering Department at UMIST. Before joining Surrey in 2006 I worked as a corpus assistant for the Translational English Corpus (CTIS Manchester), as a research associate for a poetry translation project (Newcastle University) and as a part-time Greek translation lecturer (University of Salford).

The underlying thread in my research is the premise that translation is a form of creative rewriting that occurs at specific moments in time. As such, it sheds light on how identity is mediated across language barriers, time, and media. To date, I have been an examiner for 18 PhD theses (nine as internal and nine as external examiner); I am also a reviewer for the Research Grants Council (Hong Kong). As a result of my research activity, I occasionally serve as member of (international) validation panels for MA programmes, interview panels for new appointments and teams for training projects (e.g. subtitling).

Current research: My current research focuses on comic book adaptations for children, humour as a coping/mediation technique in translation, the role of translation is social movements, gender performativity in subtitled filmic discourse and translated dialogue in comic books.

Earlier research: In my doctoral research I examined issues of social agency, publication trends and censorship. Brecht's poetry collections, political essays and plays published under the Greek dictatorship served as exemplars of how translation can be pressed to the service of protest.

Recent awards: Pump-Prime Fund awarded by Faculty of Arts and Social Sciences, University of Surrey; this enabled fieldwork in Greece leading to a monograph on the dissemination and translation of Aristophanic comic books. Faculty of Arts and Social Sciences funding for a Community Outreach programme; this led to the commissioning and delivery of a translation for the Watts Gallery into 5 languages (Chinese, Greek, Italian, Spanish and Norwegian). I have also received Santander Academic Mobility Funding in order to establish links with the Centro de Comunicação e Expressão at the Universidade Federal de Santa Catarina, Brazil.

My supervision interests on postgraduate and research level include the following:

I teach the following undergraduate and postgraduate modules:

In addition to my general teaching and programme-related duties, I also have the following administrative duties in the School of Literature and Languages that complement these roles: Subject Leader (Translation), Postgraduate Exams Officer, Postgraduate Exam Board Chair, Exchange Student Co-ordinator, PhD Admissions Co-ordinator (for the subjects of translation and interpreting), studentship evaluation panel member for scholarships awarded by the university and the AHRC (TECHNE).

Reviewer for: Anglistica, The Translator, Meta, Intralinea, Palgrave McMillan, Routledge, Alif, JosTrans. I am a member of the Modern Greek Studies Association 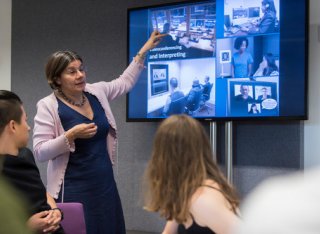 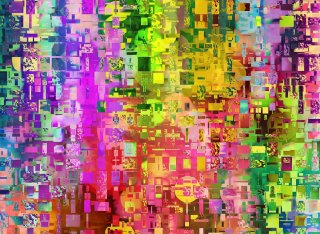 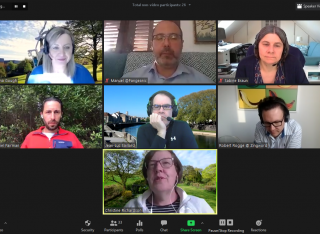 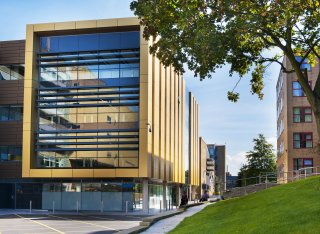 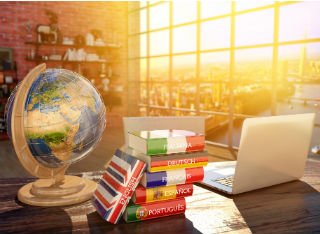