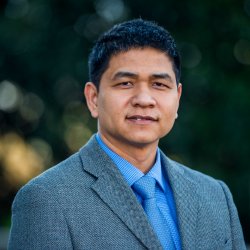 Department of Electrical and Electronic Engineering, Faculty of Engineering and Physical Sciences, Institute for Communication Systems.