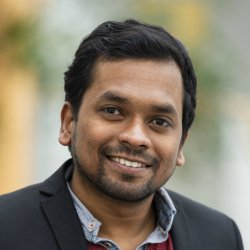 Dr Imalka Jayawardena is the Marcus Lee Lecturer in Energy Materials at the Advanced Technology Institute (ATI). Prior to this he was a Research Fellow (2014 - 2019),  EPSRC Postdoctoral Prize Fellow (2012 - 2014) and a Ph.D. researcher (2009 - 2012) at the same institute. Imalka completed his B.Sc. Honours Degree in Engineering at the Department of Materials Engineering, University of Moratuwa, Sri Lanka (2003 - 2007) where he also worked as a Lecturer prior to joining the ATI for his Ph.D. 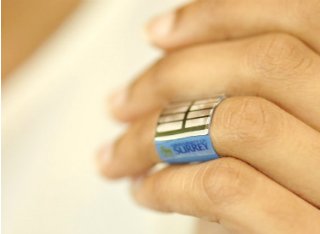 Our main research activities are focused on the following key areas:

With the emergence of new semiconductors, there is a need towards developing a coherant model relating structure - optical and electronic properties for optoelectronic  devices (photovoltaics, light emitting diodes and X-ray detectors). Together with our collaborators, we are working towards developing insights into time and spatially resolved light emission, transient electrical and transient structure characterisation for emerging semiconductors such as perovskties.

Radiation have played a key role in increasing the cancer survival rates. We are working towards evaluating new detectors that can enable better imaging and accurate identification of biological effects of radiation therapy. 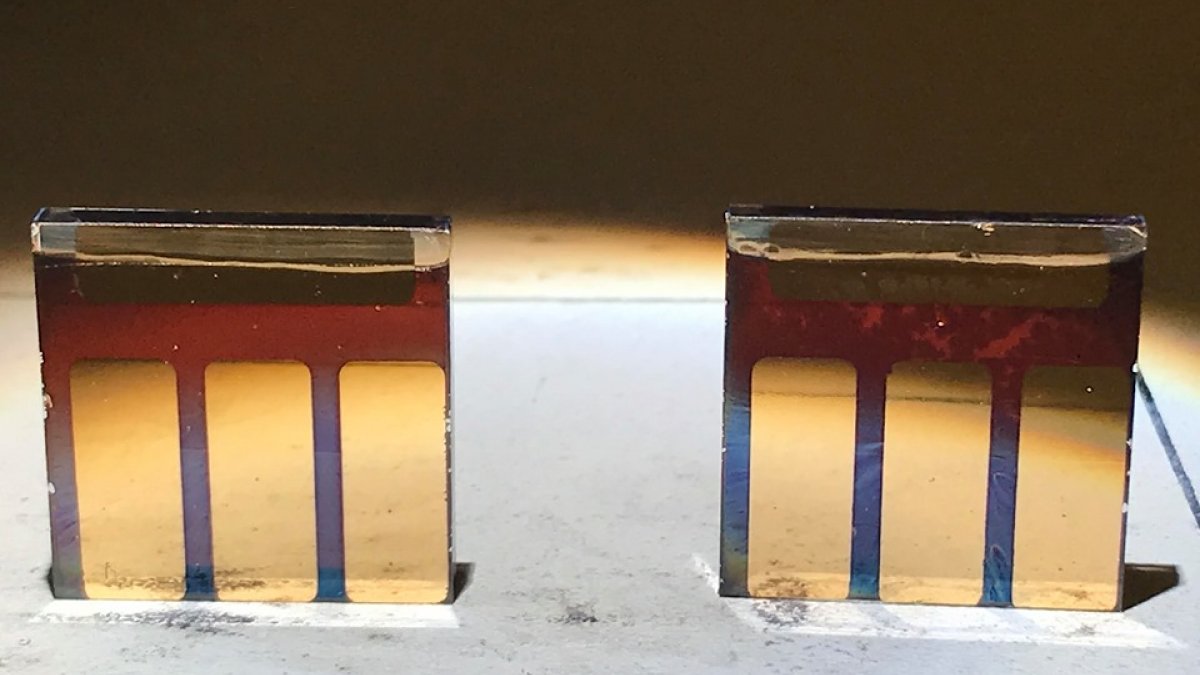