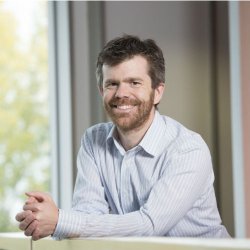 2015 - 2019: Research Fellow, Stepping Up, Centre for Environment and Sustainability, University of Surrey.

Getting CLEVER about throwaway devices

Annual upgrade? How your mobile contract is really costing the earth