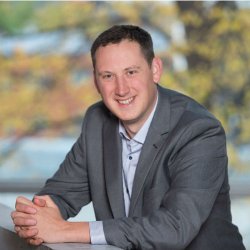 John Collomosse is a Professor of Computer Vision at the Centre for Vision Speech and Signal Processing (CVSSP), one the UK’s largest academic research groups for Artificial Intelligence with over 150 researchers  John is a Visiting Professor at Adobe Research, Creative Intelligence Lab (San Jose, CA).  John joined CVSSP in 2009.  Previously he was an Assistant Professor at the Department of Computer Science, University of Bath where he completed his PhD in 2004 on the topic of AI for Image Stylization.  John has also spent periods of time in commercial R&D, working for IBM UK Labs (Hursley), Vodafone R&D (Munich), Hewlett Packard Labs (Bristol); the latter under a Royal Academy of Engineering fellowship. John is a Chartered Engineer (C.Eng, 2013) and since 2018 a member of the EPSRC ICT Strategic Advisory Team (SAT) and UKRI Digital Economy Programme Advisory Board (PAB).

John leads the digital creativity lab at CVSSP focusing on the interaction of Computer Vision, Graphics and AI for the creative industries, specifically for human performance capture, video post-production and vfx, and intuitive visual search (particularly sketch search).  He also heads up the Surrey Blockchain activity exploring the fusion of AI and Distributed Ledger Technologies.

John is the Course Director for MSc in Computer Vision, Robotics and Machine Learning and the Deputy Director of Teaching for undergraduate programmes with the Department of Electrical and Electronic Engineering.  John teaches the Image Processing and Deep Learning (EEEM063), and Computer Vision and Pattern Recognition (EEE3032) modules.

Full details of John's publications including PDFs are on his personal website - the publications tab on this page is automatically generated and may not be complete or accurate. 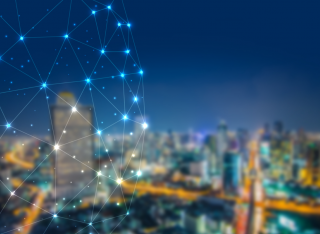 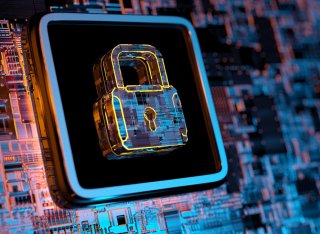 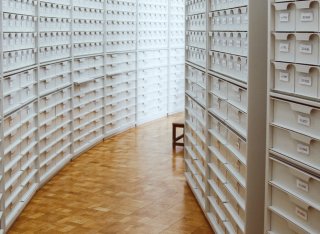 ARCHANGEL: Securing our National Archives with AI and blockchain 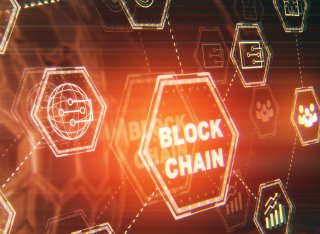 University of Surrey kicks off €5million Europe-wide testbed for Blockchain 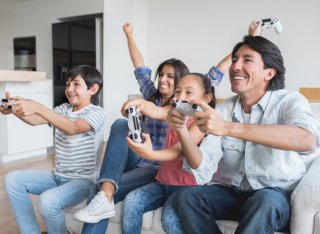 Raising the game for the gaming industry