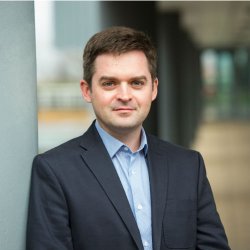 My research focuses on the development and application of mathematical techniques for system and process modelling, design and optimisation in process systems engineering, physical chemistry and biochemistry. I was trained as an Applied Mathematician at Kharkov National University of Radio Electronics (Ukraine) where I obtained my BSc (2000) and MSc (2001) degrees before doing a D.Phil. in Computational Electrochemistry from the University of Oxford (2004) and a PhD in Computational Mathematics and Numerical Methods from Kharkov National University of Radioelectronics (2006). Since then I have held a number of researcher and senior scientist positions in Ukraine, France (Ecole Normale Supérieure, Paris) and the UK (Imperial College London) before joining the Department of Chemical and Process Engineering of the University of Surrey in 2016 as a Lecturer. 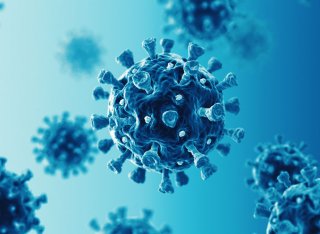 Mathematical modelling in the natural and life sciences

I am currently module leader of two M-level modules:

In the past, I have been involved in the delivery of a number of other undergraduate modules: